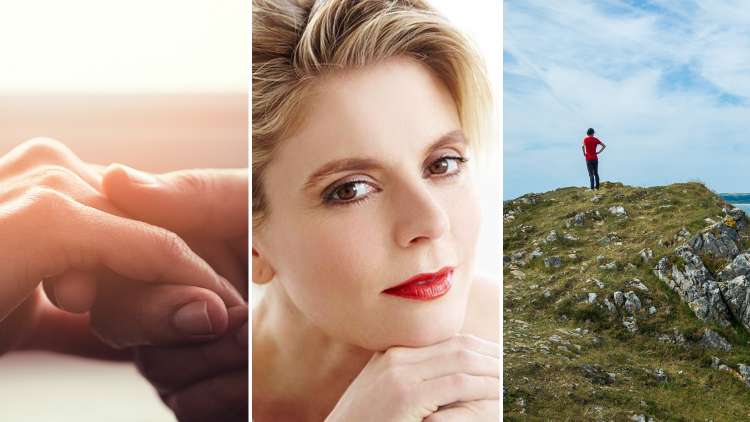 Priority Booking is now open for Friends and Patrons. Public Booking opens on Friday 18 November at 10.30am. Click here to find out more about becoming a Friend.

‘Look, I’m giving you another chance to show the world how talented you are. Take it. It’s worth the risk’

Laura Eason is the author of twenty plays including When the Messenger is Hot, and the adaptations of Around the World in 80 Days and The Adventures of Tom Sawyer. Eason is also a writer for the Emmy award-winning Netflix series, House of Cards.

Peter DuBois returns to Hampstead Theatre following the critically acclaimed Rapture, Blister, Burn in 2014. Peter is in his ninth season as the Artistic Director of the Huntington Theatre Company in Boston. His productions have been on the annual top ten lists of The New York Times and The Evening Standard.

Full casting to be announced soon.

'The one thing we realised, very early on, was not to get attached. Feel pride in your work, yes, but keep. It. Practical.'

Dan has a troubling past and needs help to leave it behind. Amy is employed to support him, and she’s determined to succeed - by whatever means necessary…

Dave Florez’s Hampstead debut is a stirring exploration of the moral implications of helping others – how far is too far and can we really never expect anything in return? Dave's previous theatre credits include Afterbirth (Arcola Theatre) and Somewhere Beneath It All, A Small Fire Burns Still (Edinburgh Festival, Fringe First Award).

Colette Kane’s arresting new play asks if family ties can ever truly be cut and whether the grass is really greener on the other side. Colette returns to Hampstead Downstairs following I Know How I Feel About Eve in 2013. Her other theatre credits include Belong (Arcola), Ways to Look at Fish (Theatre503) and Hatch (24:7 Theatre Festival, Manchester/Bolton Octagon).

A co-production with Hampstead Downstairs and Theatr Clwyd