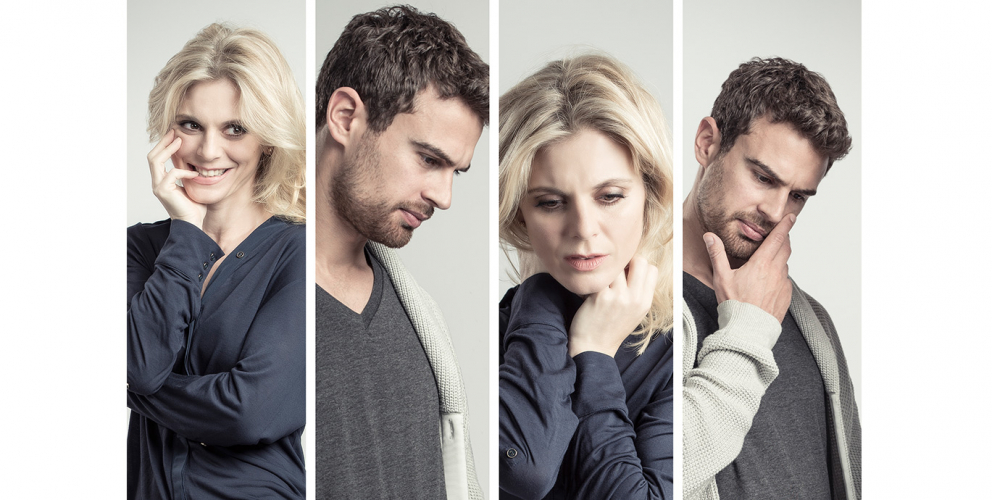 Look, I’m giving you another chance to show the world how talented you are. Take it. It’s worth the risk

Can’t get tickets? Keep checking back as tickets returned in advance of the performance will be released for resale on the website. On the day of the performance, the box office runs a returns queue for any tickets that have been returned within 48 hours of that show. The queue opens 2 hours before curtain up and tickets will be sold as and when they become available for the performance at full price (no concessions are available) to the customers in order of the queue, two tickets per customer. We cannot guarantee that returns will be available.

'The audience were on the edge of their seats' ★★★★ The Times

Laura Eason is the author of twenty plays including The Undeniable Sound of Right Now, and adaptations of Around the World in 80 Days and The Adventures of Tom Sawyer. Eason is also a writer for the Emmy award-winning Netflix series, House of Cards.

Peter DuBois returns to Hampstead Theatre following the critically acclaimed Rapture, Blister, Burn in 2014. Peter is in his ninth season as the Artistic Director of the Huntington Theatre Company in Boston. His productions have been on the annual top ten lists of The New York Times and The Evening Standard.

Theo James makes his Hampstead debut. His film credits include the Divergent series, War on Everyone, The Benefactor, and You Will Meet a Tall Dark Stranger. TV credits include Golden Boy, Downton Abbey and Bedlam. 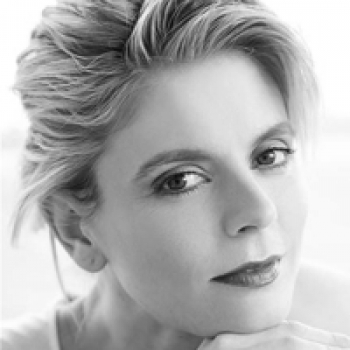 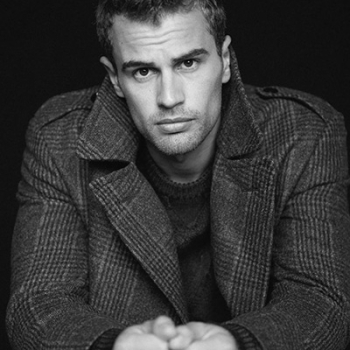 Under 30 and love theatre? Win tickets to Sex with Strangers

This competition is now closed and winners have been contacted.

SEX WITH STRANGERS: ★★★★ FROM THE TIMES

Emilia Fox returns to star in Sex with Strangers

We talk to writer of Sex with Strangers, Laura Eason

Audio described performance:
25 February at 3pm, with a touch tour at 1.30pm 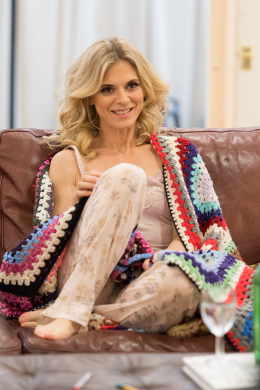 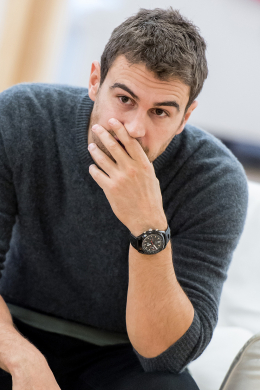 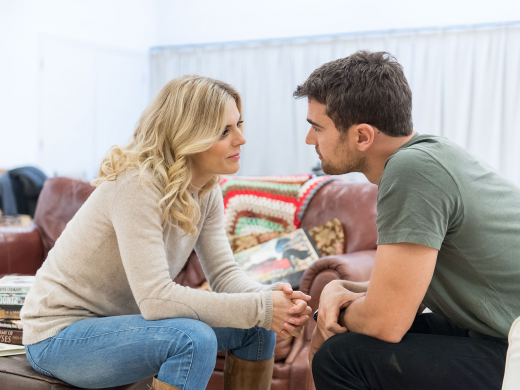 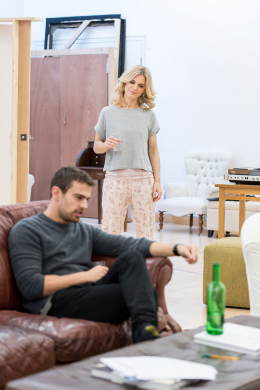 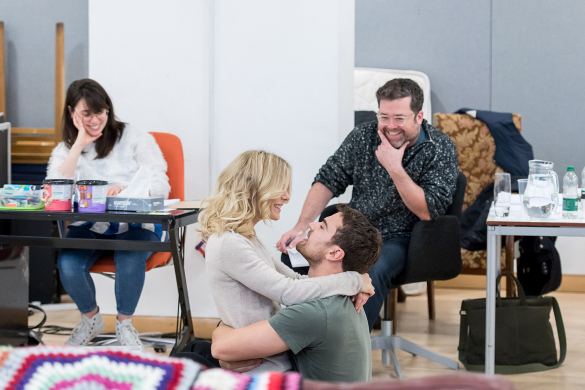 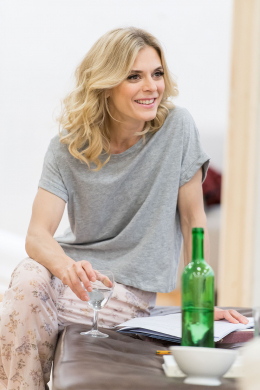 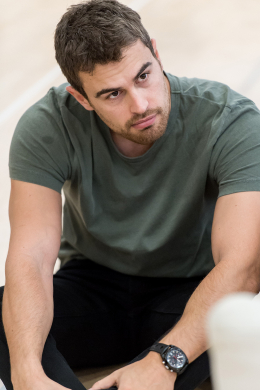 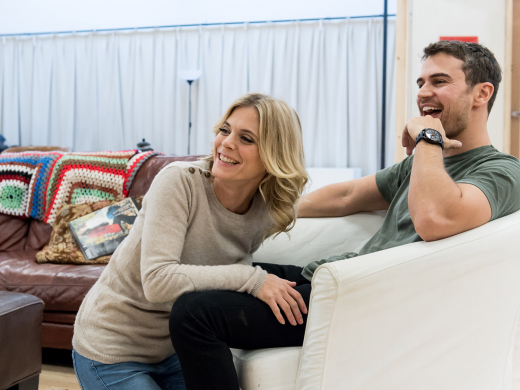 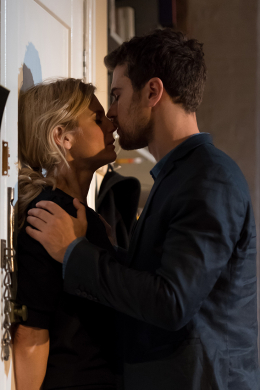 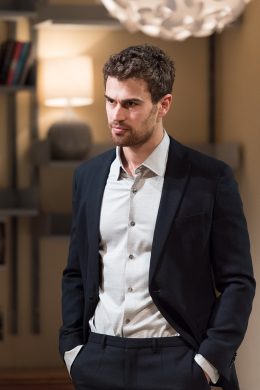 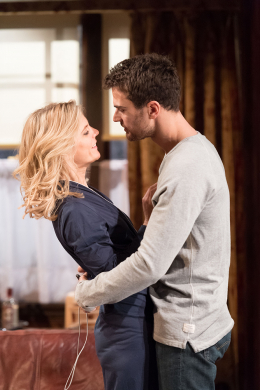 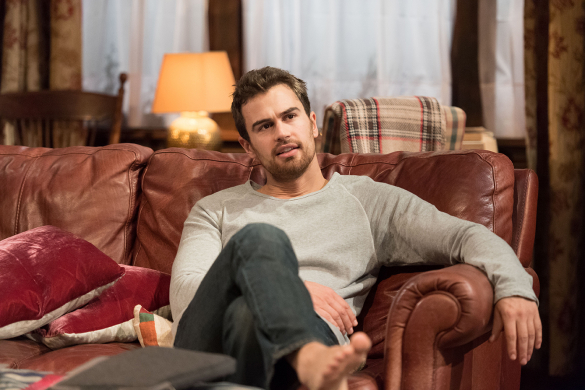 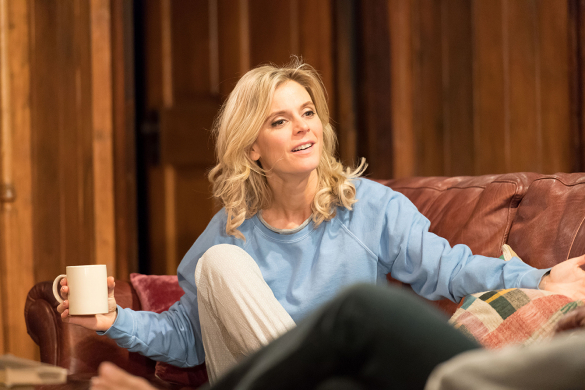 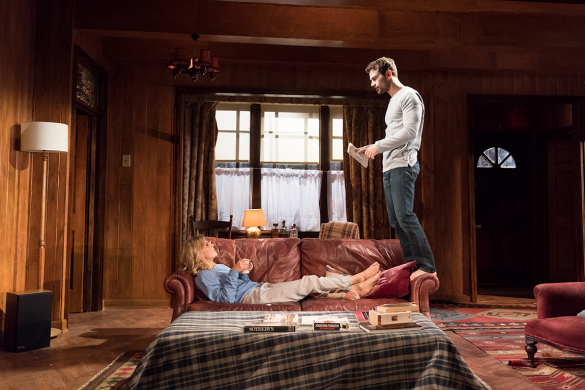 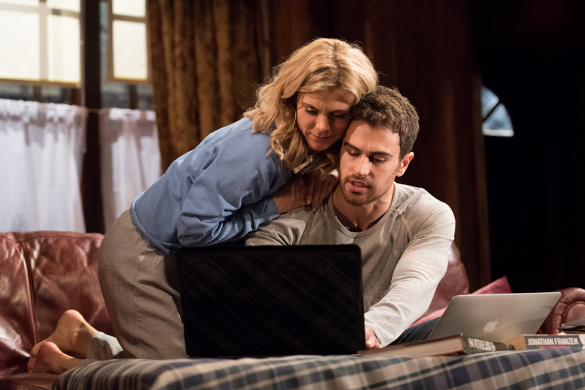 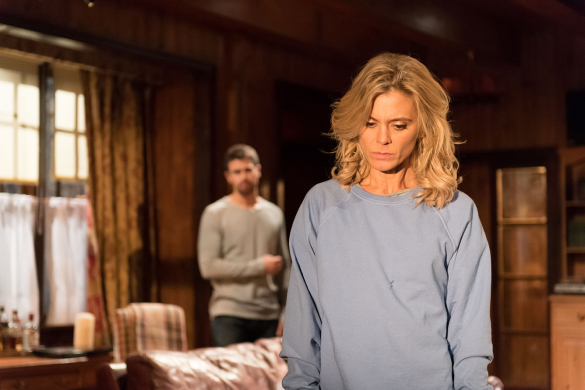 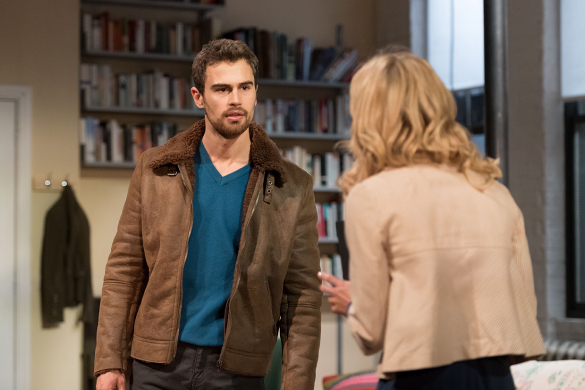 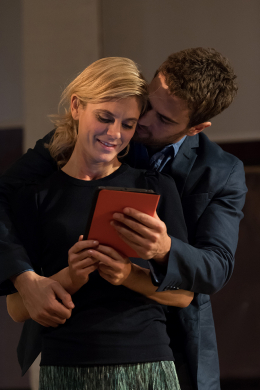