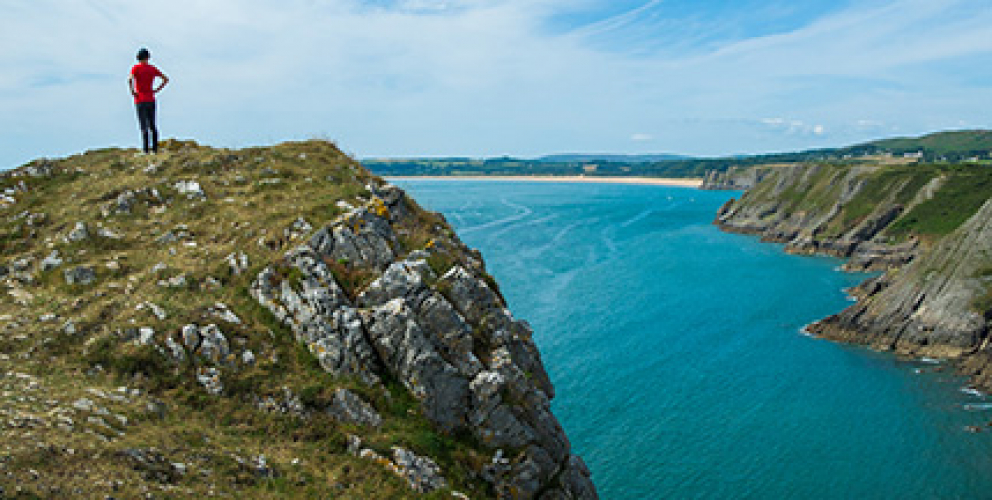 I was sick of making a living. I want to make a life.

Colette Kane’s arresting new play asks if family ties can ever truly be cut and whether the grass is really greener on the other side. Colette returns to Hampstead Downstairs following I Know How I Feel About Eve in 2013. Her other theatre credits include Belong (Arcola), Ways to Look at Fish (Theatre503) and Hatch (24:7 Theatre Festival, Manchester/Bolton Octagon).

A co-production with Hampstead Downstairs and Theatr Clwyd 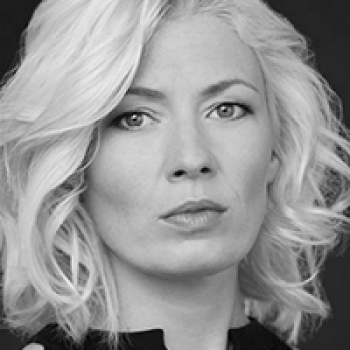 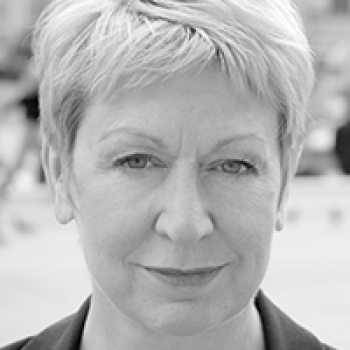 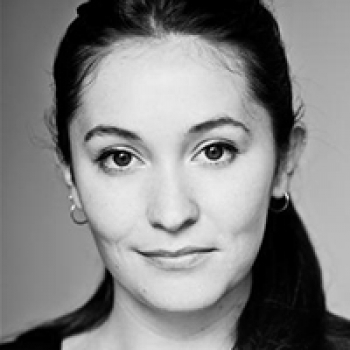 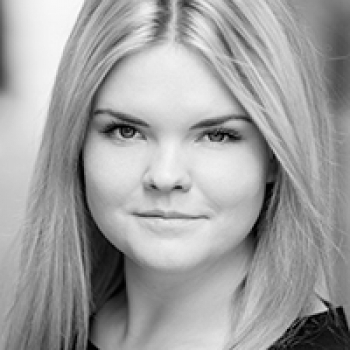 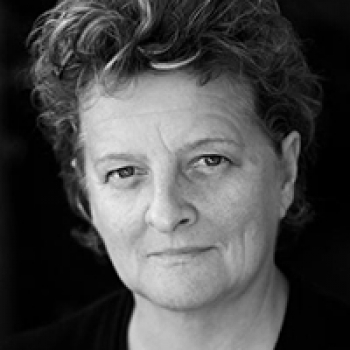 A Cup Of Tea With... Scarlett's Gaby French

We grabbed five minutes to chat with Gaby French about The Wizard of Oz, roast dinners and making her professional stage debut at Hampstead Downstairs.

We challenge writer Colette Kane to answer our ten questions on everything from her new play Scarlett to life advice and London.

Emilia Fox returns to star in Sex with Strangers 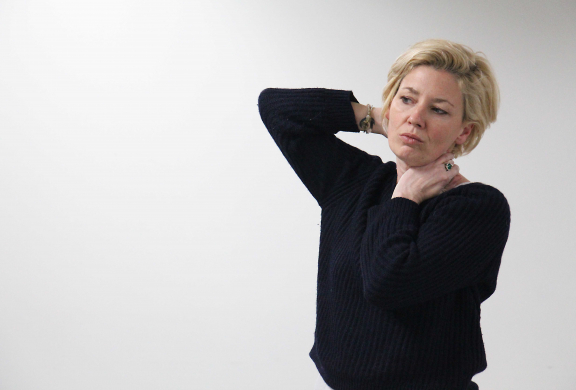 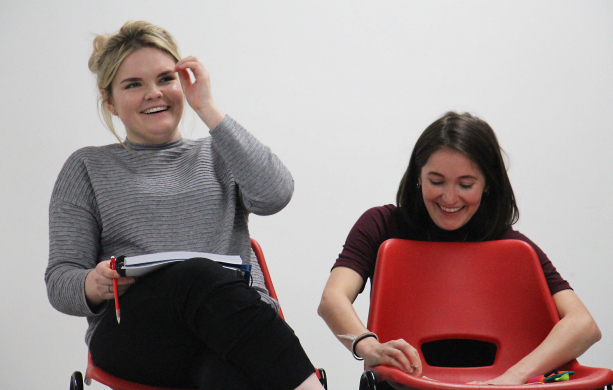 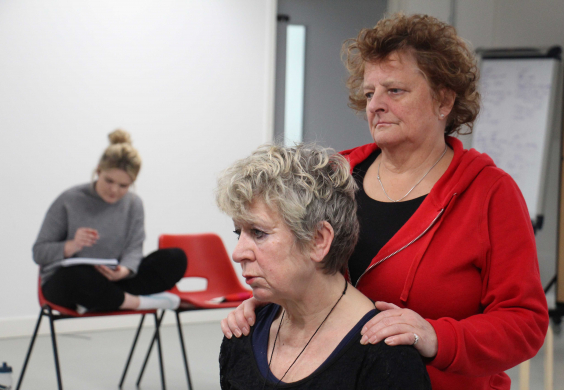 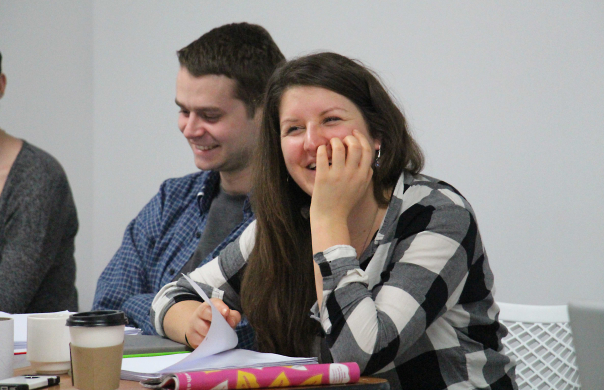 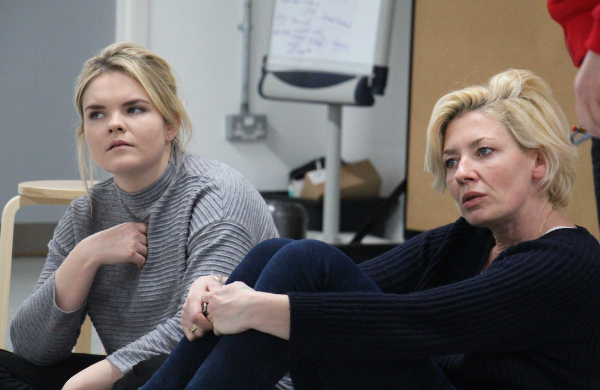 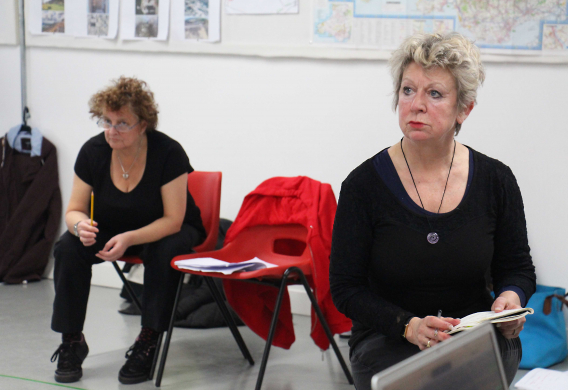 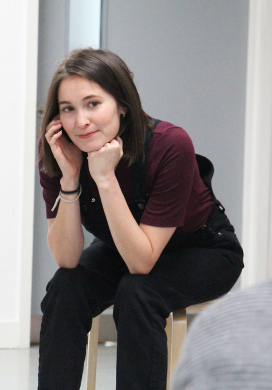 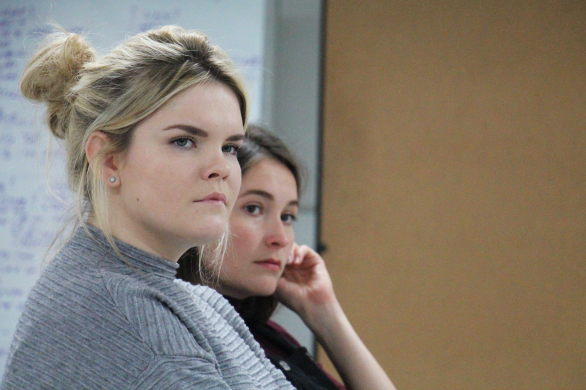 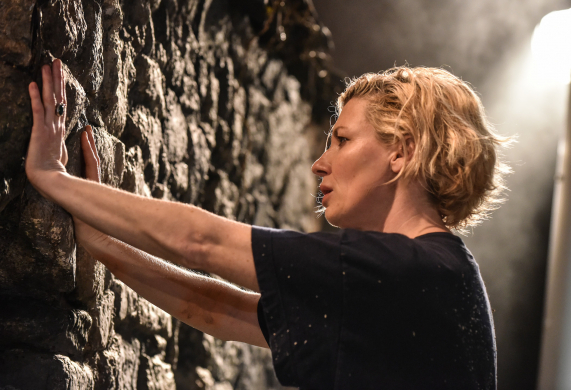 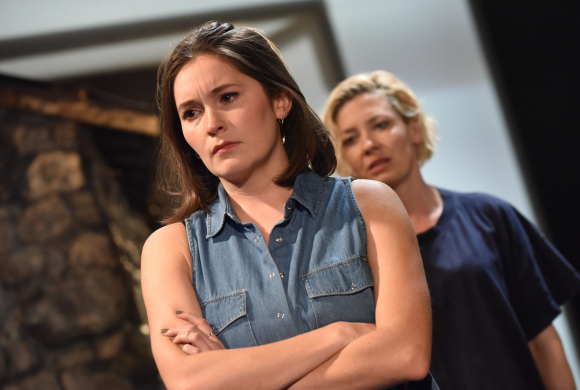 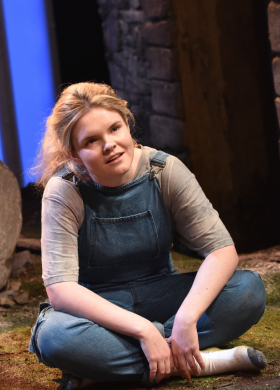 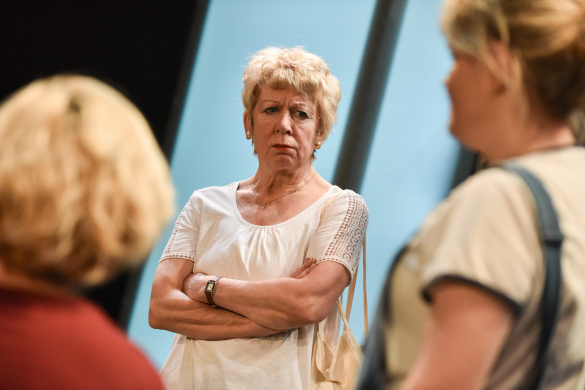 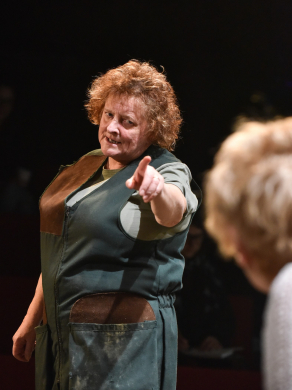 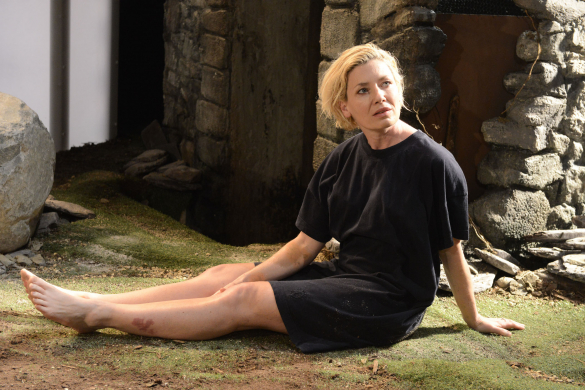 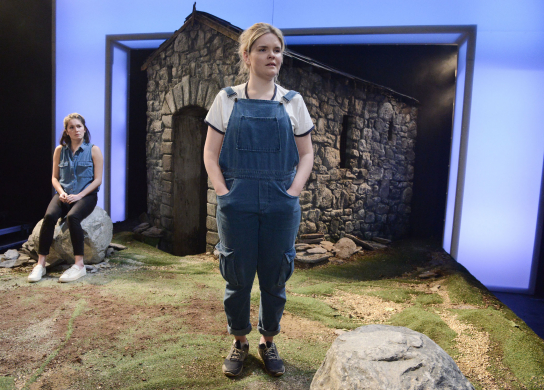 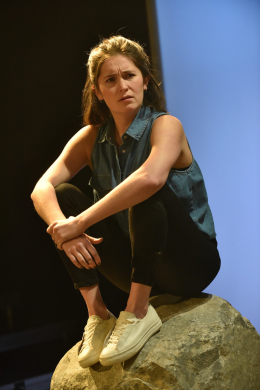 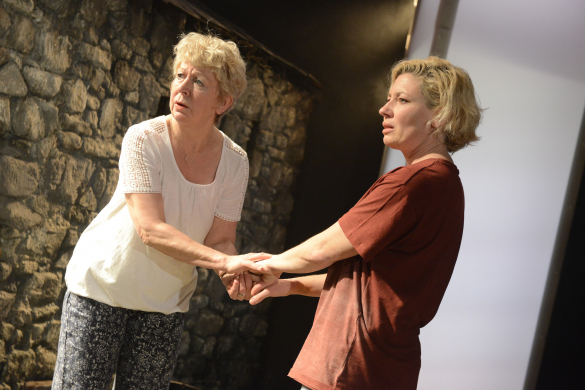