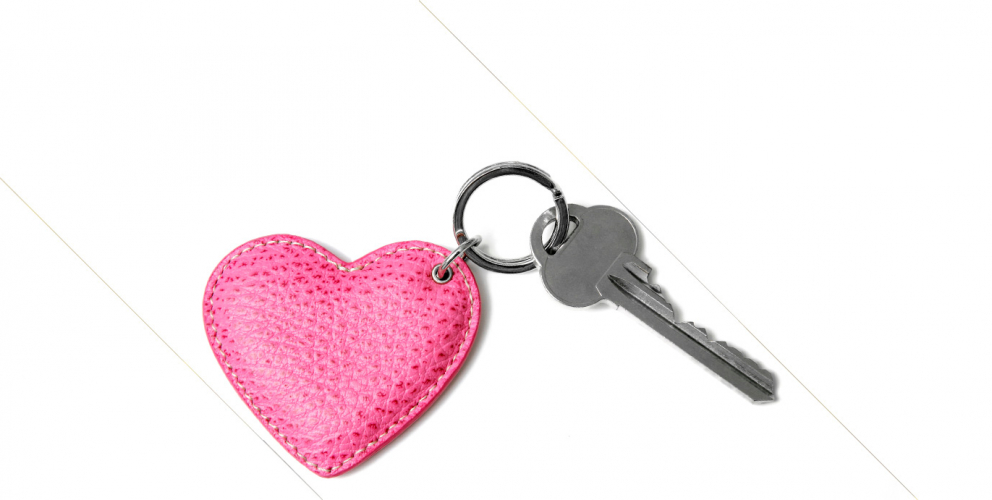 Lou is getting on with her life, carefree and without ties. But this abruptly comes to a halt when her 19 year old god-daughter Minnie moves in to take up a place at university. Minnie’s arrival shines a harsh light into the corners of Lou’s life – revealing it to be not as it seems. Her relationships are complicated, her neighbours are closing in on her, and the clock is ticking. What does it mean to be a grown up?

Tracy-Ann Oberman returns to Hampstead after her success in the sell-out run of Old Money on the Main Stage earlier this year. Her most recent credits include Boeing! Boeing! (Comedy Theatre/West End) and Earthquakes in London (Headlong/National Theatre). Television credits include Doctor Who, EastEnders and Monroe. 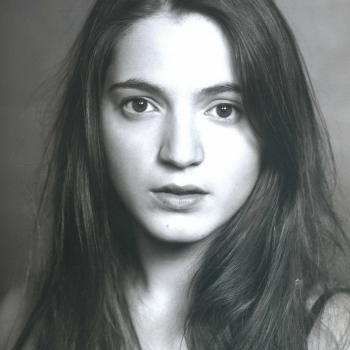 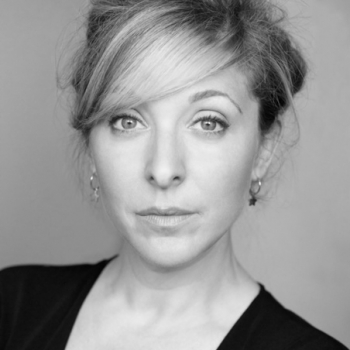 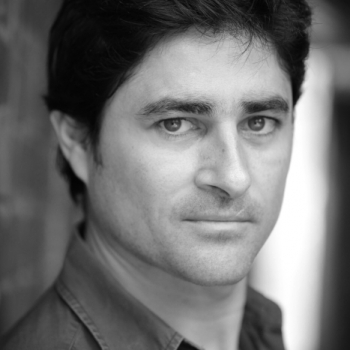 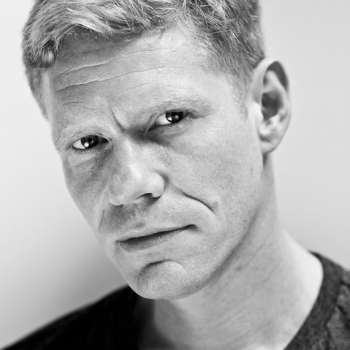 A Cup of Tea with... Godchild's Chook Sibtain

We chat to Chook Sibtain over a cup of tea about embarrassing moments, Michael Attenborough and being a grown up.

A Cup of Tea with... Godchild's Tracy-Ann Oberman

We chat to Tracy-Ann Oberman, who returns to Hampstead after a sell-out run in Old Money on the Main Stage earlier this year, about Hysteria, Mary Beard and being a grown up. 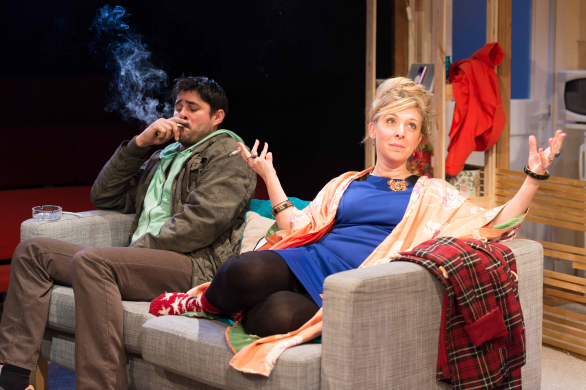 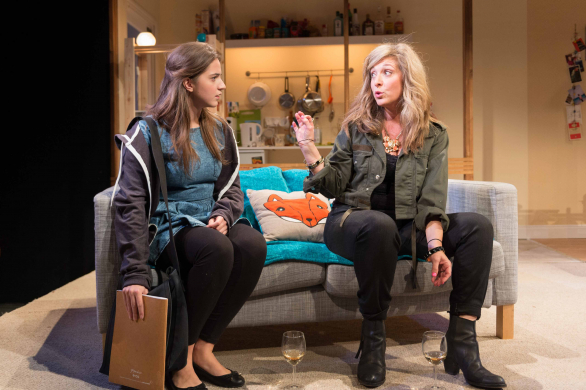 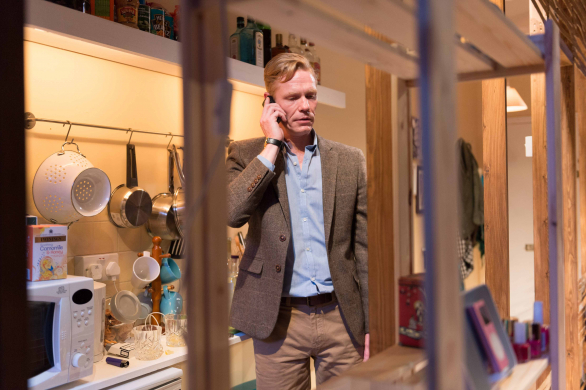 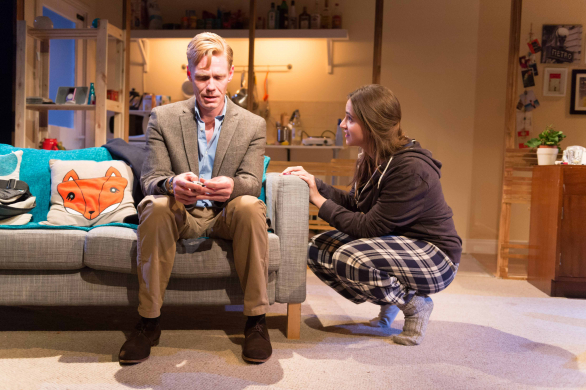 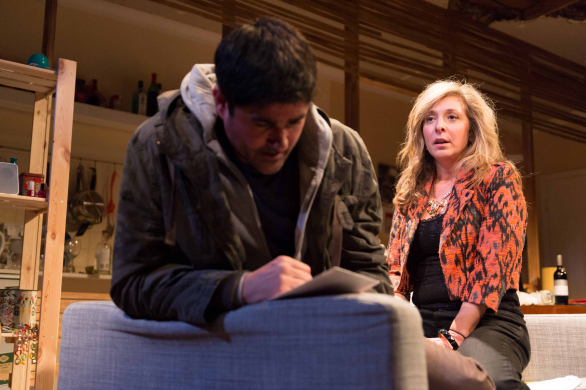 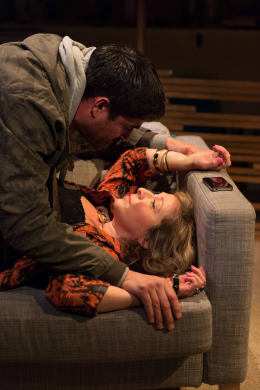 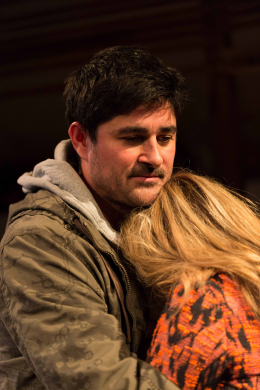 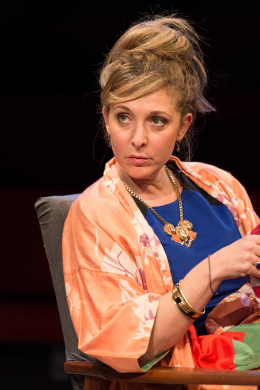 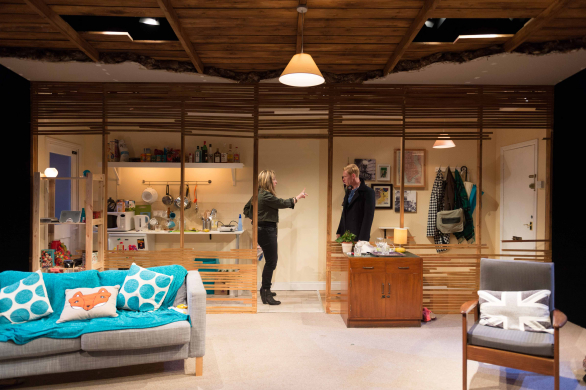 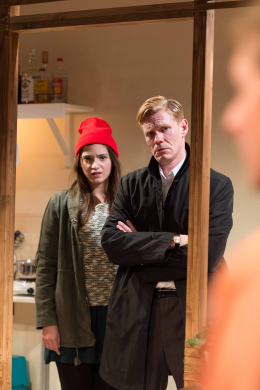 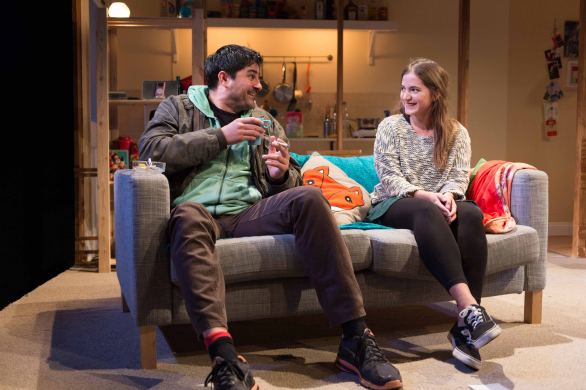 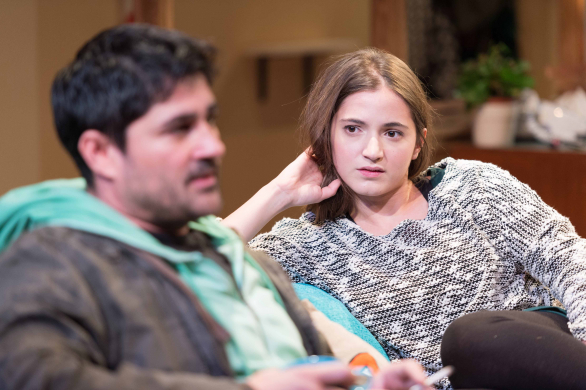