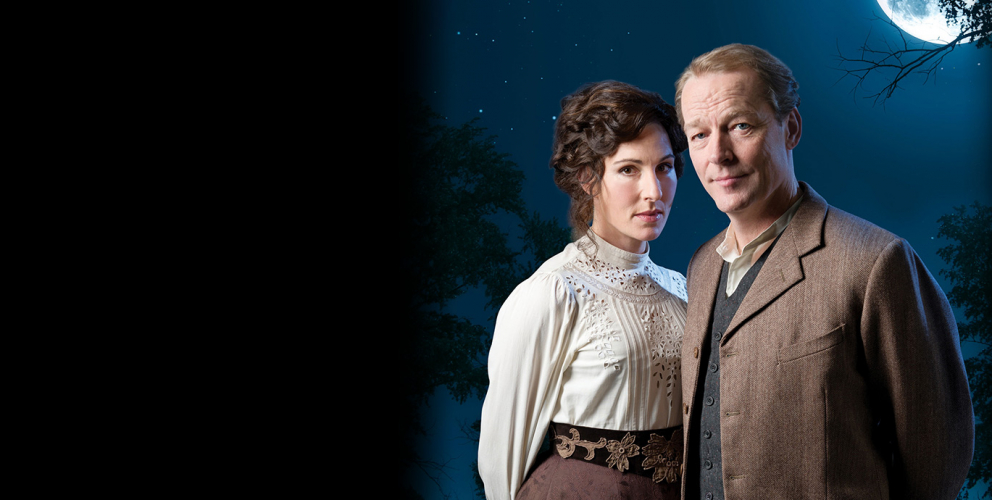 By WILLIAM BOYD, BASED ON TWO SHORT STORIES BY CHEKHOV
Directed by NINA RAINE

When Kolia is invited to visit his oldest friends on their Estate in the country he anticipates a pleasant break from Moscow life. But as the comedy of provincial life plays out around him, he finds himself adrift in a miasma of false expectations, missed opportunities and unspoken passions.

John Sessions’ theatre credits include My Night With Reg (Royal Court / West End),Waiting For Godot (Young Vic) and The Orton Diaries (National Theatre). Television includes Stella Street and The History of Tom Jones (BBC). His many film credits includeThe Iron Lady and Made In Dagenham. 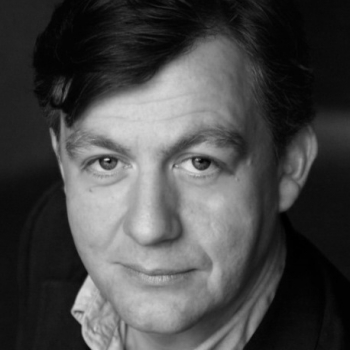 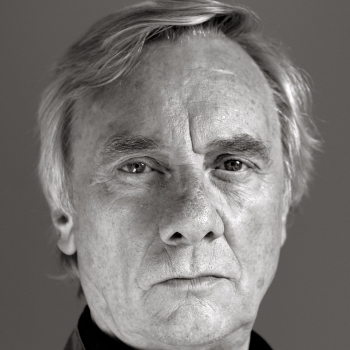 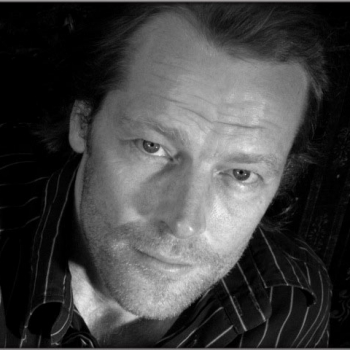 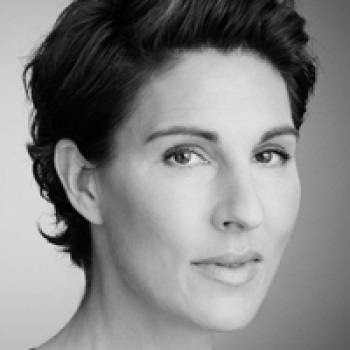 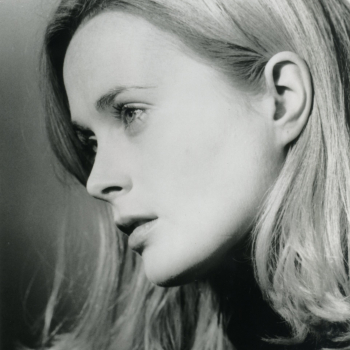 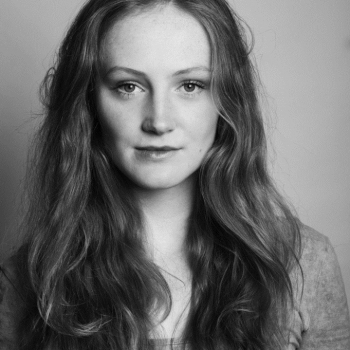 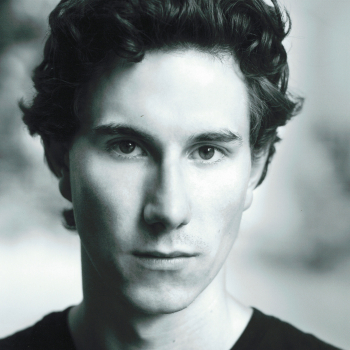 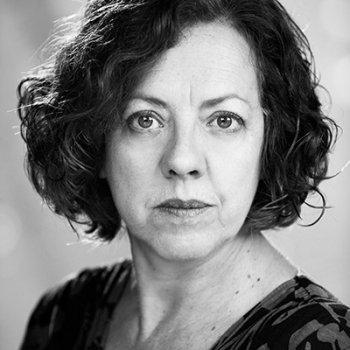 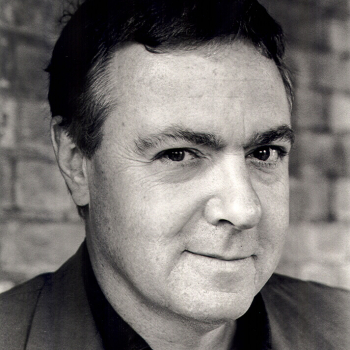 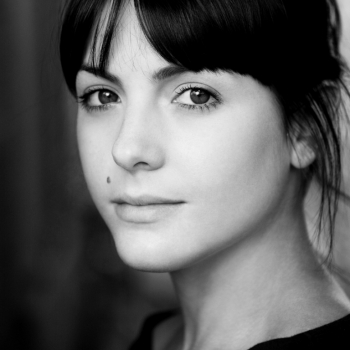 We’ve been planning this production of Longing for over two years.

Tamsin Greig and John Sessions lead the cast in Longing

He’s an award-winning novelist – An Ice-Cream War, Brazzaville Beach, Any Human Heart, Restless and Waiting for Sunrise are a few titles to his name – but he has never written for the stage.

Photo: Farewell to the Theatre (2011) performed on a thrust stage

Audio described performance:
6 April at 3pm, with a touch-tour at 1.30pm 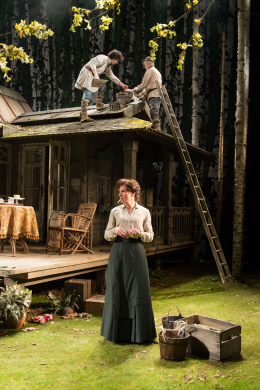 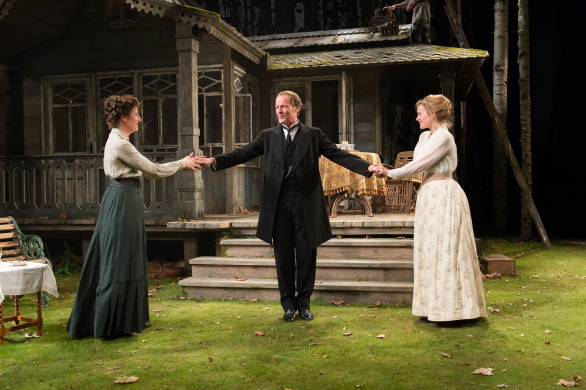 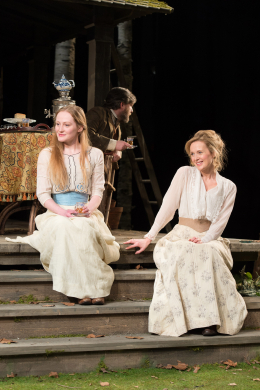 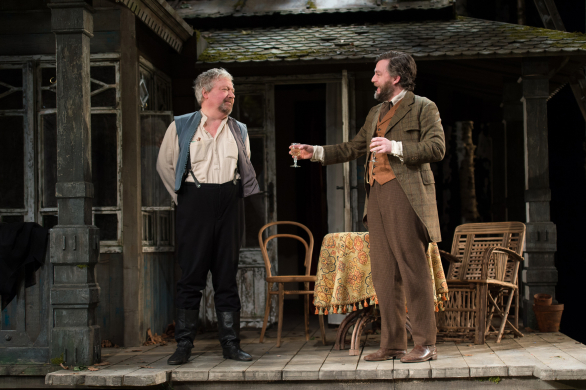 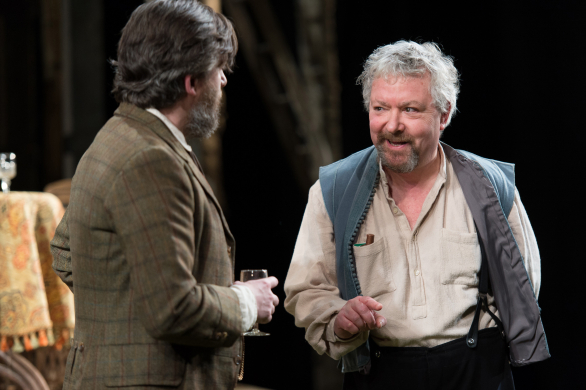 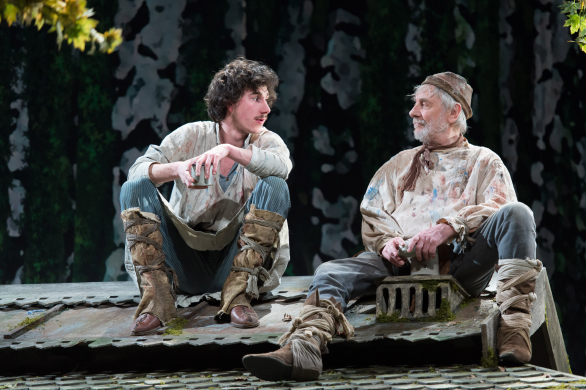 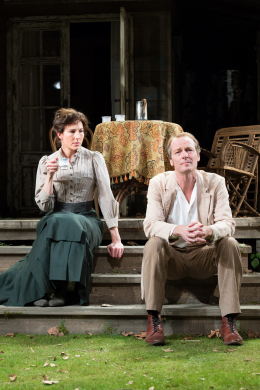 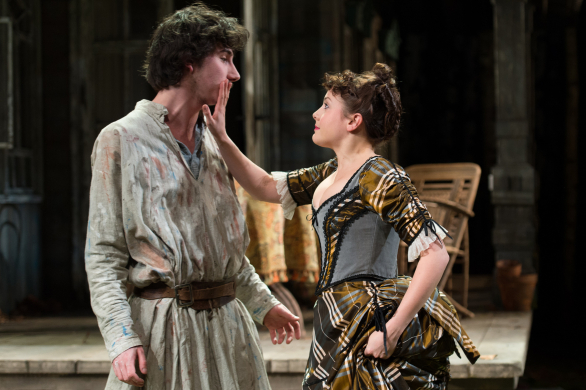 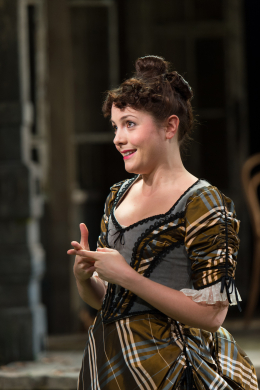 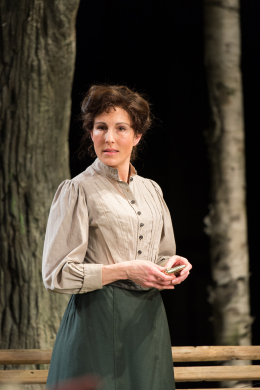 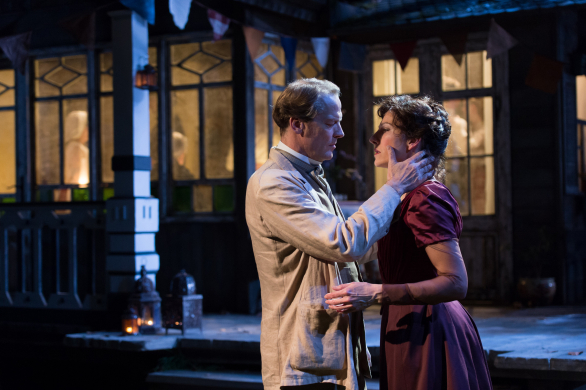 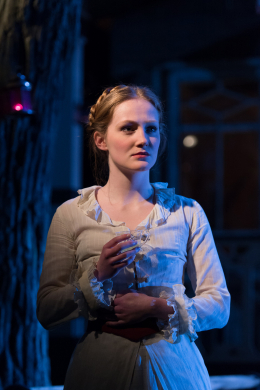 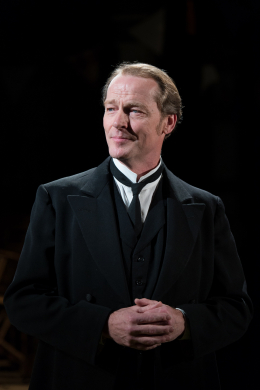 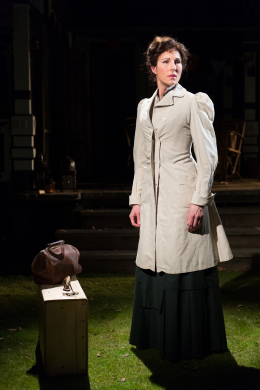