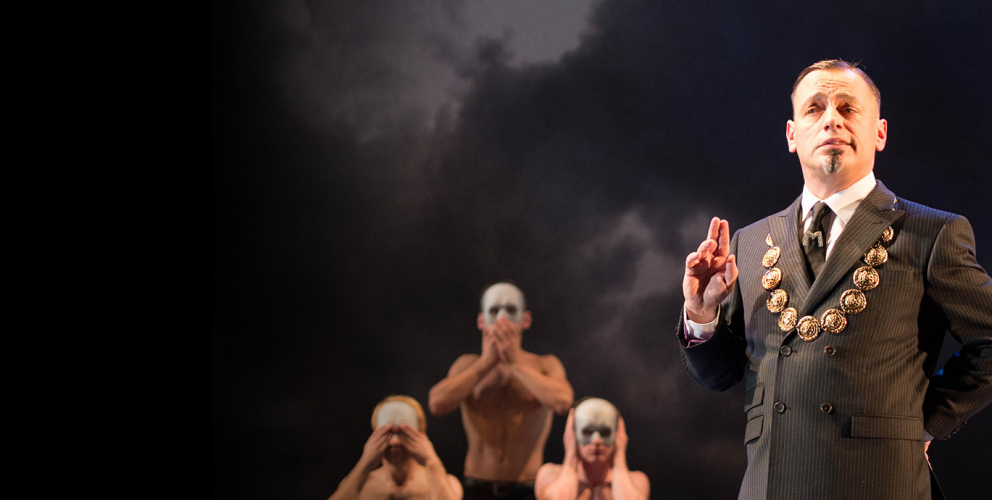 Running time: 2 hours and 50 minutes including a 20 minute interval

I am not what I am

‘These two productions are enticing. The designs are beautiful and intelligent, the tempo and physicality of the comedy is exhilarating’ ★★★★ The Telegraph

‘Hall’s music-infused production brings the varied plotlines together into a superb climax so the play emerges as the complex, comic and poignant experience it should be.’ ★★★★ Time Out

Hampstead Theatre is delighted to welcome back Propeller following their hugely successful Henry V and The Winter’s Tale last summer.

One of Shakespeare’s best loved comedies of love and confusion, Twelfth Night tells a twisted tale of mistaken identity, transformation and deception. With a man playing a girl disguised as a boy, illusion and reality are almost indistinguishable on Propeller’s island of Illyria. Dark and delightful, the play asks ‘What happens when you fall in love with the wrong person?’ and the answer is both beautiful and bittersweet.

One thing is certain – nobody does Shakespeare like Propeller.

Propeller is supported by Coutts & Co, The Arts Council and The Touring Partnership

We challenge Propeller’s Finn Hanlon (Lucentio/Antonio) and Arthur Wilson (Bianca/Curio/Priest) to answer 21 questions on everything from touring with an all-male company and favourite lines to passing out on stage and Elton John.

Propeller: ★★★★ from The Telegraph

Propeller’s The Taming of the Shrew and Twelfth Night: Review By Jane Shilling, The Telegraph

Not familar with Propeller?

Audio described performance:
13 July at 2pm, with a touch-tour 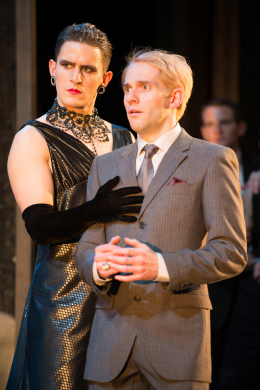 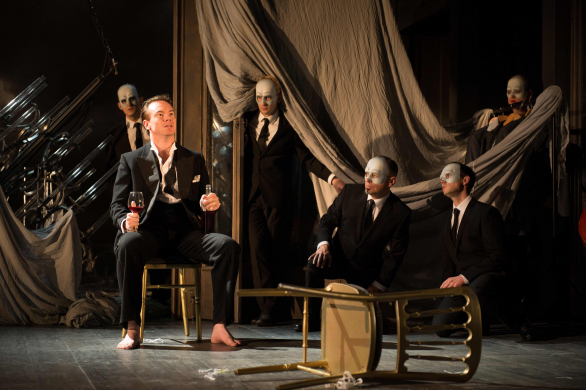 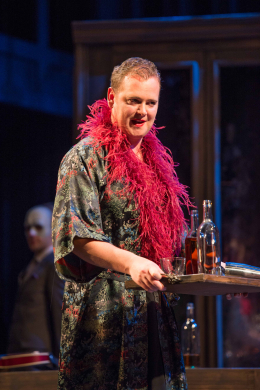 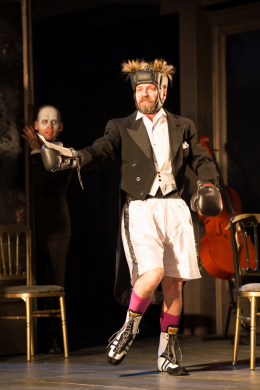 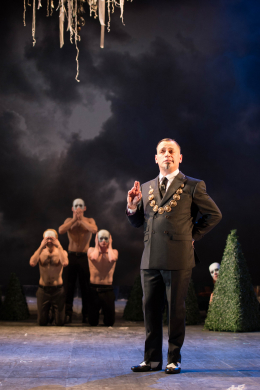 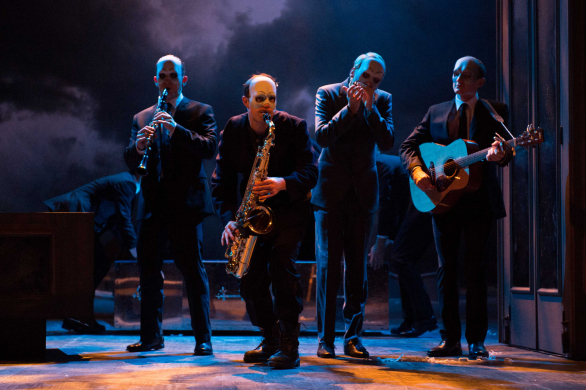 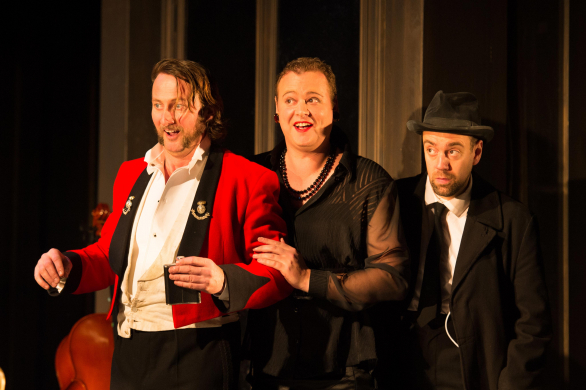