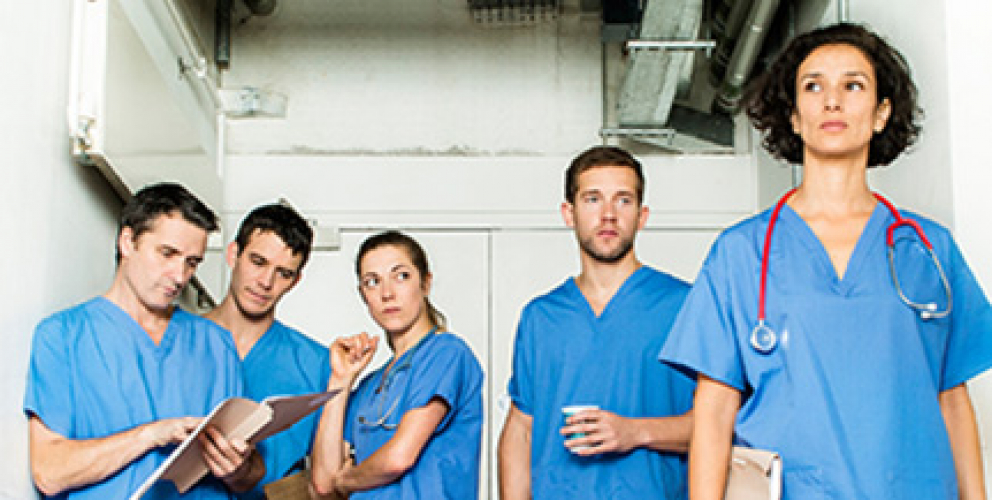 Do you know what it’s like to be the person who’s actually sticking the knife in here…? You stick a knife in close to an artery, boy do you know it. Then you’re in Tiger Country…

December is the busiest time of year for London’s hospitals. For one particular team it’s business as usual, even with the seasonal upsurge.

Brian, the urology consultant, is audaciously trying to convince his superior, Mr Leffe, to swap irksome patients. Newcomer Emily has already discharged 5 people and it’s not even 10am. Her boyfriend James, a dishy doctor, is as usual engaged in charming his superiors – not to mention the eye-catching Rebecca. Feisty senior house officer Mark is wrestling with his bossy mentor Vashti to allow him to be more hands-on. And throughout it all, John, the cardiology registrar, simply can’t find a minute in the day to enjoy his roast turkey sandwich…

Nina Raine entertainingly entwines multiple stories in this action-packed drama that looks beyond the corridors into an extraordinary workplace, full of professionals under pressure, driven by ambition, compassion and humour. 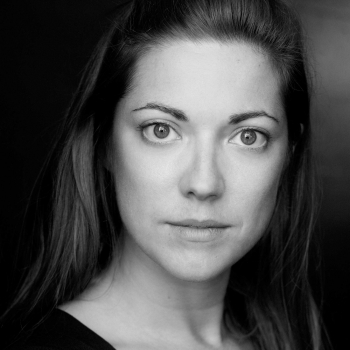 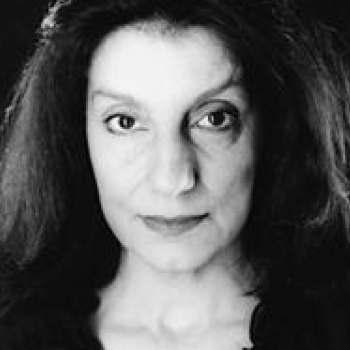 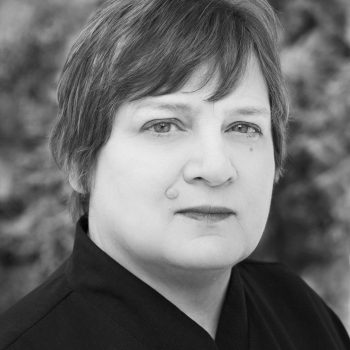 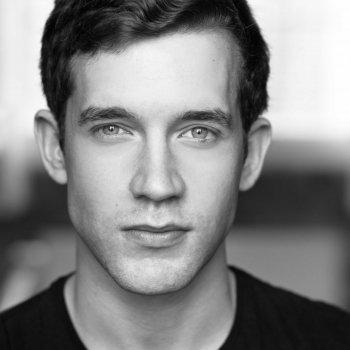 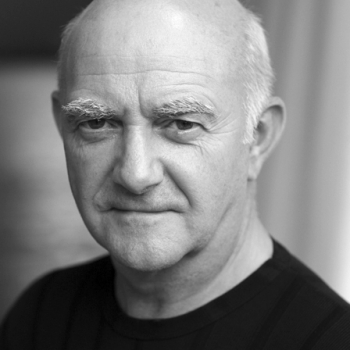 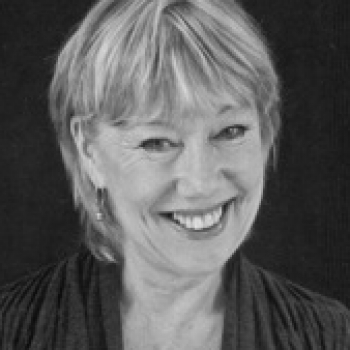 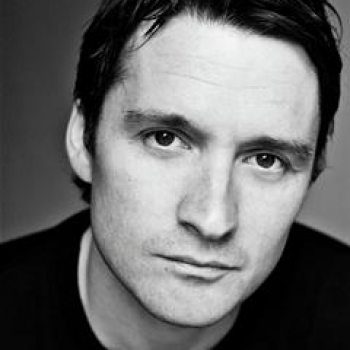 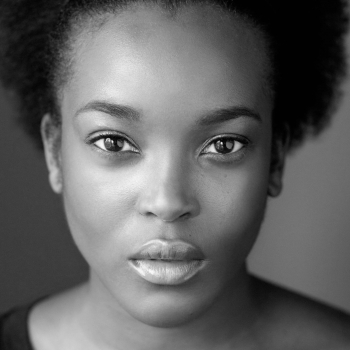 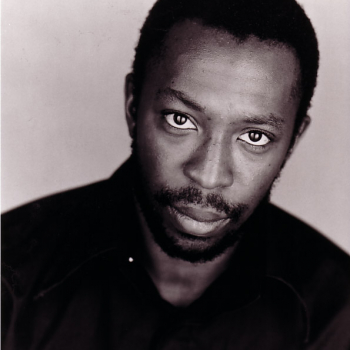 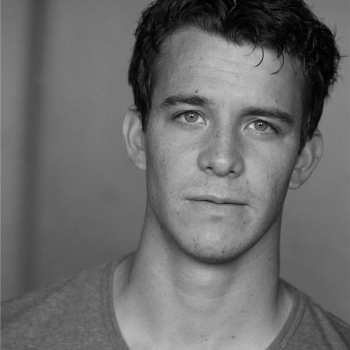 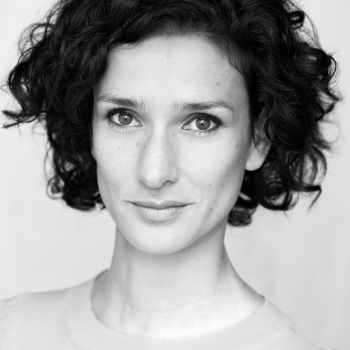 We go behind-the-scenes into the Tiger Country rehearsal room and chat to Writer/Director Nina Raine and Medical Consultant, and inspiration behind the main character, Jyoti Shah about reviving Nina’s action-packed hospital drama and learning to act like a surgeon.

Audio described performance:
10 January at 3pm, with a touch-tour at 1.30pm