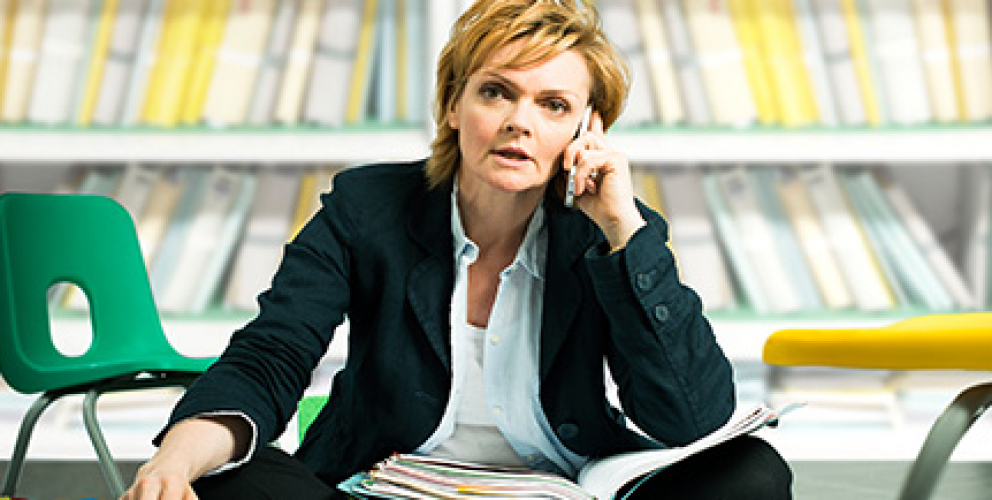 Running time: 2 hours and 10 minutes including an interval

Caroline Cox has been working in The Department of Human Services for twenty-five years. She thinks she has a typical case on her hands when she meets troubled teenagers Peter and Karlie, the parents of newborn Luna Gale. But as she digs deeper she discovers an array of unspoken motives amongst all the parties with an interest in Luna’s future. Everybody believes they offer the best solution. But who is right and who is wrong?

Multi award-winning Rebecca Gilman’s enthralling and sharply witty drama keeps us guessing right up to its unexpected climax: with events ever accelerating and Caroline uncovering more of the truth, her conclusions begin to look startlingly unconventional – even to her.

Luna Gale is Gilman’s latest play to be premiered in the UK. The Glory of Living (Pulitzer Prize Finalist, The Evening Standard Award for Most Promising Playwright and The George Devine Award), The Sweetest Swing in Baseball, Spinning Into Butter and Boy Gets Girl (Olivier nominated for Best New Play) previously received their UK premieres at The Royal Court to great critical acclaim.

Michael Attenborough returns to Hampstead’s Main Stage for the first time since 1989 when he was Artistic Director. Since then, he directed the Hampstead Downstairs sell-out hit Godchild starring Tracy-Ann Oberman. His most recent credits as Artistic Director of the Almeida Theatre include King Lear, Reasons to be Pretty and Measure for Measure. 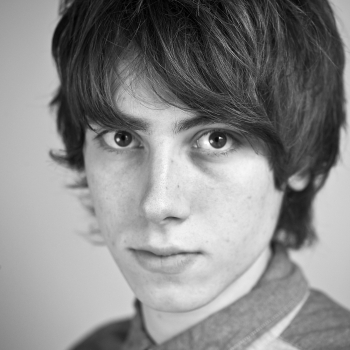 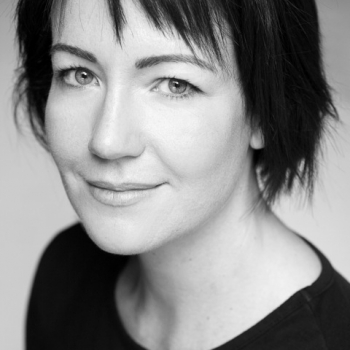 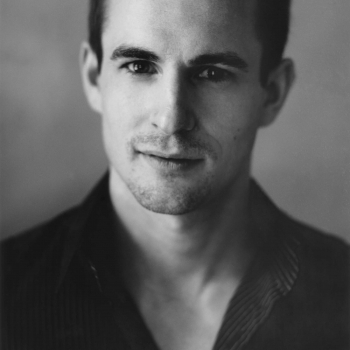 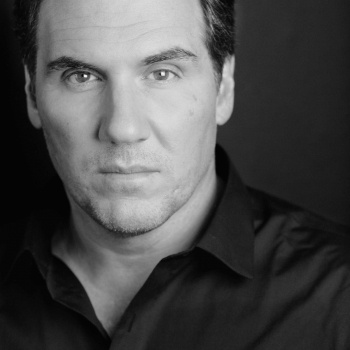 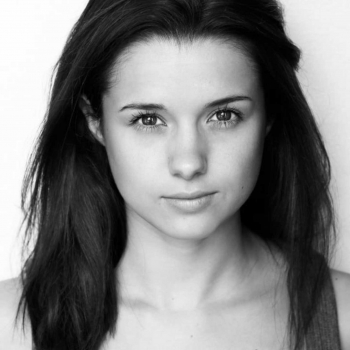 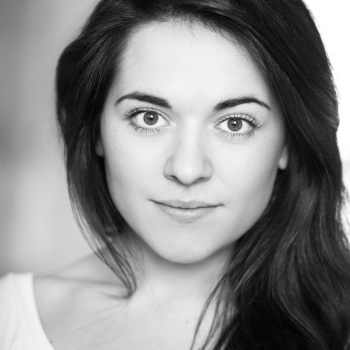 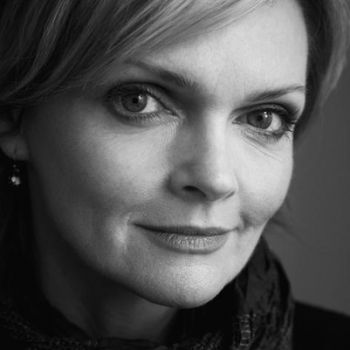 There is a complex, moral debate at the heart of Rebecca Gilman’s play which tackles child protection head on By Michael Billington, Guardian

Rebecca Gilman enjoyed an extraordinary sequence of successes and won multiple Awards with four plays presented at The Royal Court between 1999 and 2004.

Sharon Small, Corey Johnson and Rachel Redford will be joined by Alexander Arnold, Caroline Faber, Ed Hughes and Abigail Rose in the UK Premiere of Luna Gale, in a cast which features both outstanding established performers and exciting new talent. 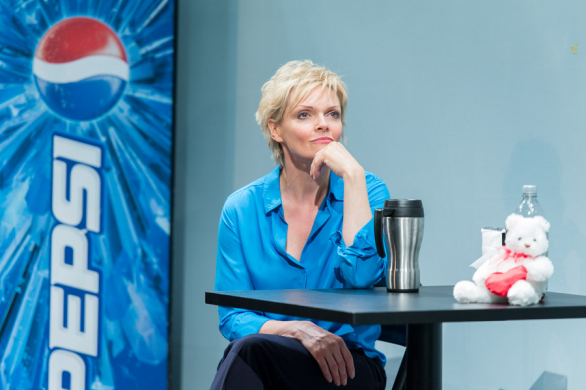 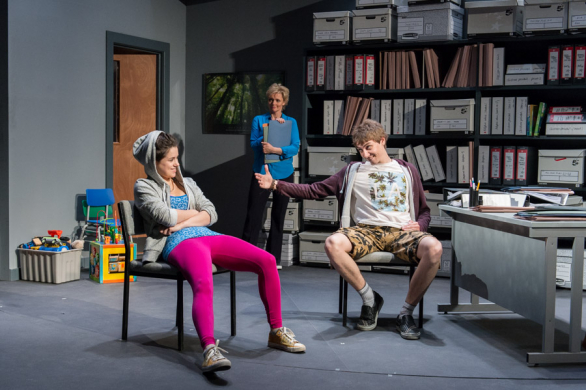 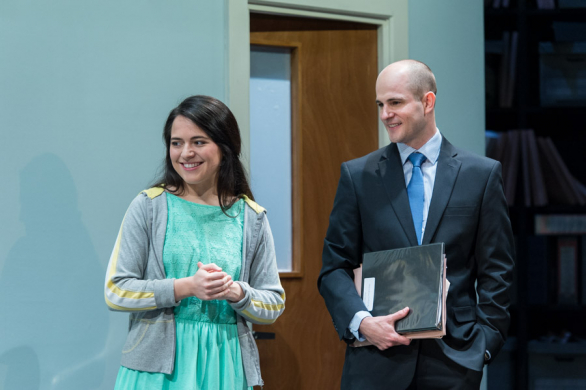 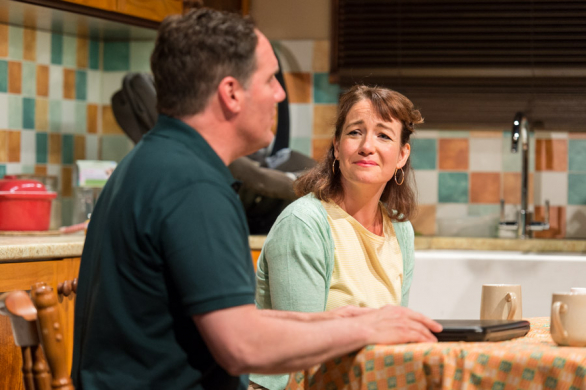 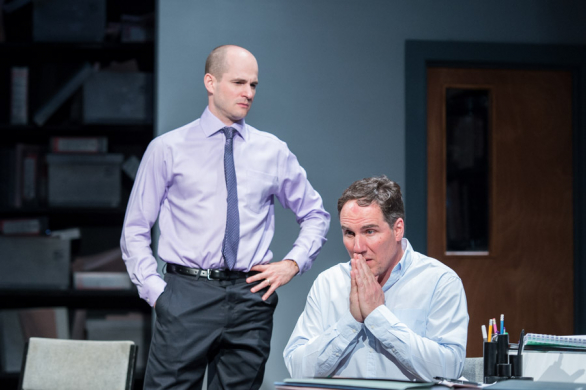 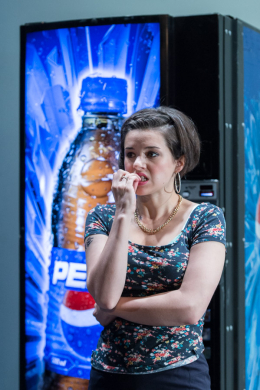 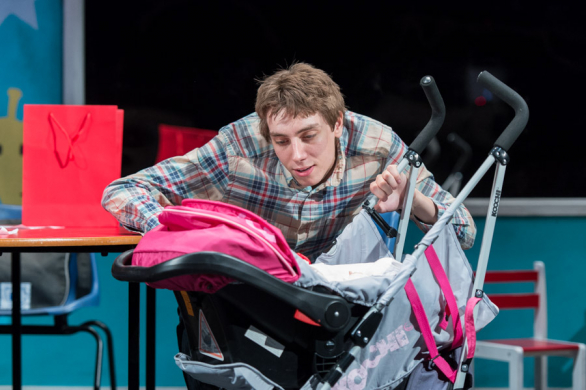