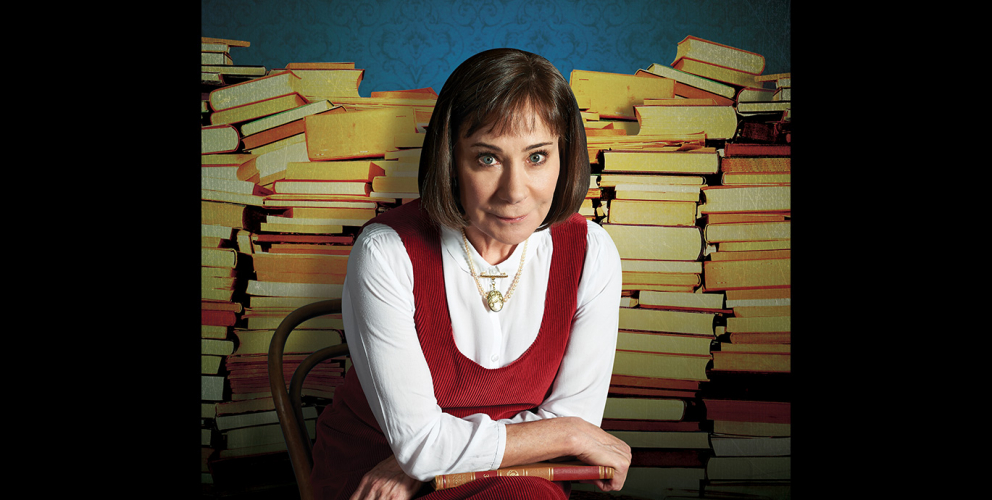 Running time: 2 hours and 10 minutes including a 20 minute interval

The delightfully eccentric bard of Palmers Green, Stevie Smith, commutes to the West End to her work as a secretary at a publishing company. Her evenings are spent at home with her beloved Aunt – a world of Battenberg cake, gossip, Ginger Nuts and sherry in tiny glasses. But at the same time as leading this seemingly mundane suburban existence, she is writing the piercing poetry and prose that will one day make her famous.

Hugh Whitemore’s award-winning play is a biographical snapshot of both the poet and the private woman, Stevie Smith. Shot through with wit, this is the story of a lovable heroine, her unconventional life, her ever-popular poetry and her greatest struggle: to keep Waving when she feels like Drowning.

Stevie Smith wrote nine volumes of poetry. The first was titled A Good Time Was Had By All, which became a catchphrase referenced everywhere in popular culture. Her most famous poem is Not Waving but Drowning. She also wrote three novels, Novel on Yellow Paper, Over the Frontier and The Holiday.

Zoë Wanamaker plays Stevie. She makes a highly anticipated return to Hampstead Theatre following Terry Johnson’s Dead Funny in 1994 which transferred to the West End the same year. Other theatre credits include Passion Play, All My Sons (both West End), and Much Ado About Nothing (National Theatre). Screen credits include My Family andHarry Potter.

Hugh Whitemore’s writing credits include A Marvellous Year for Plums, The Last Cigarette (with Simon Gray), Pack of Lies, Breaking the Code and award-winning television drama, The Gathering Storm.

Christopher Morahan’s was Associate Director at the National Theatre where his credits included the award-winning National Theatre and Broadway production of Wild Honey. Other directing credits include The Ragged Trousered Philanthropists and The Importance of Being Earnest (both Chichester Festival Theatre). Television work includes A Dance to the Music of Time, The Jewel in the Crown and The Glittering Prizes.

A co-production with the Chichester Festival Theatre

★★★★ ‘Zoë Wanamaker’s wonderfully penetrating performance’ Independent
★★★★ ‘Zoë Wanamaker is stunning, giving a performance that aches and twinkles’ The Times
★★★★ ‘Pitch-perfect… if there is any theatrical justice it should head straight to the West End’ Sunday Express 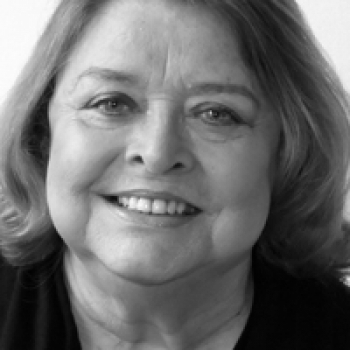 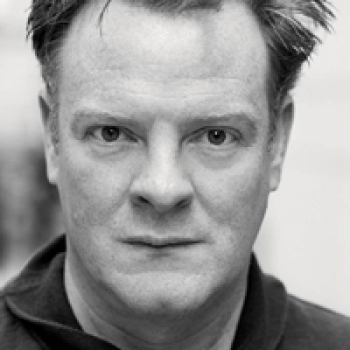 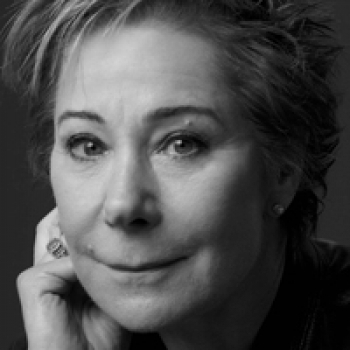 Stevie: ★★★★ from the Independent

Although Hampstead can take proper credit for premiering only one of his plays, Hugh Whitemore has always held a special place in this theatre’s affections, so his is a talent I’m delighted to have the opportunity of celebrating.

Audio described performance:
11 April at 3pm, with a touch-tour at 1.30pm 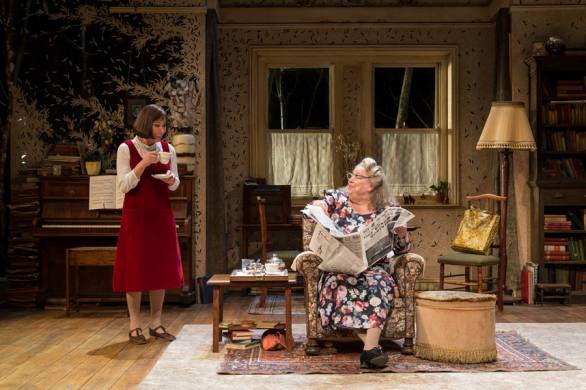 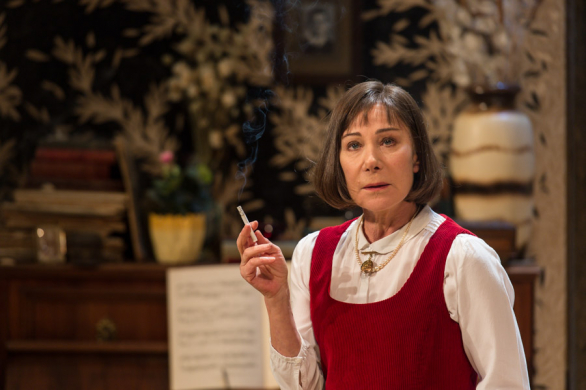 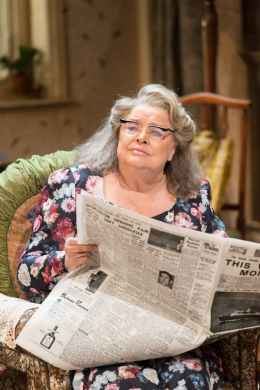 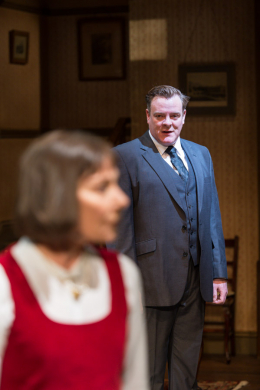 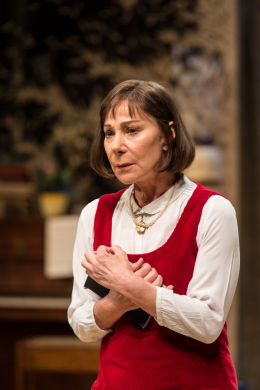 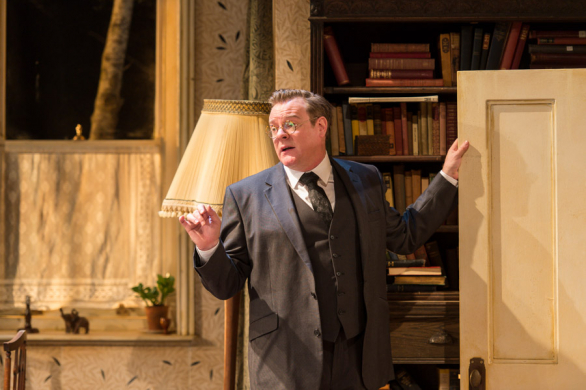