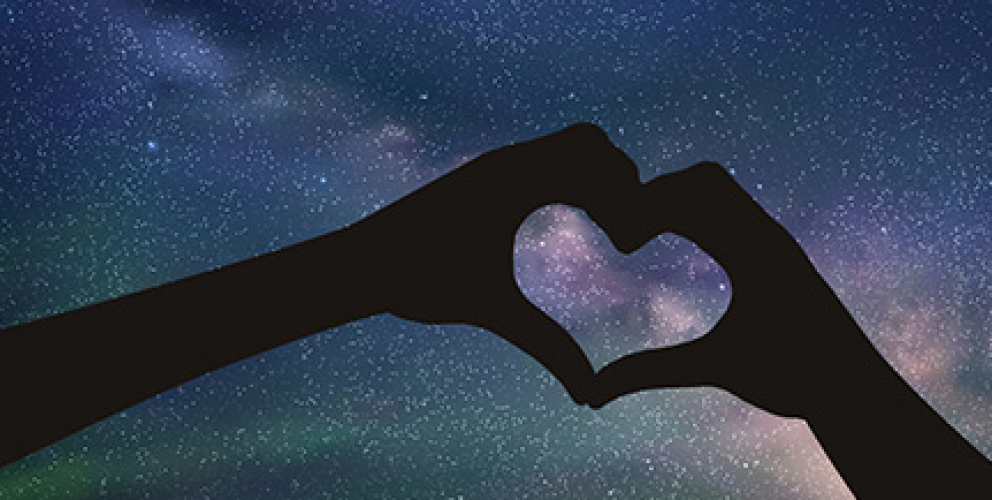 I happened to…notice her…one day and…I don’t know, you see someone on a rooftop, you don’t look away do you?

With his life in upheaval again Tom moves back home, where he rediscovers his father’s telescope and his childhood passion for star-gazing. But between studying constellations a beautiful girl sunbathing on a neighbouring rooftop catches his eye and, using maximum magnification, he notices a funny-looking mole on her back.

David Lewis’ offbeat romantic comedy offers an unusual twist on the traditional boy-meets-girl story, and places it in the context of a family stretching its bonds, testing its limits and attempting to keep faith in the face of adversity. His theatre credits includeMisconceptions (UK Tour), How To Be Happy and Seven Year Twitch (both Orange Tree Theatre). 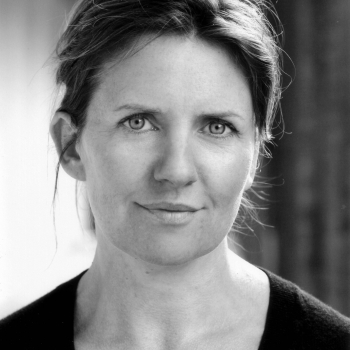 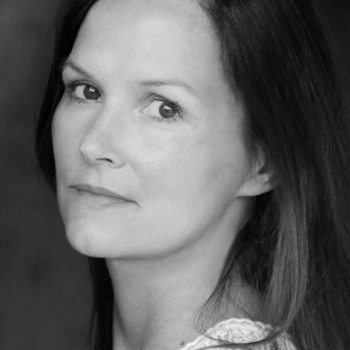 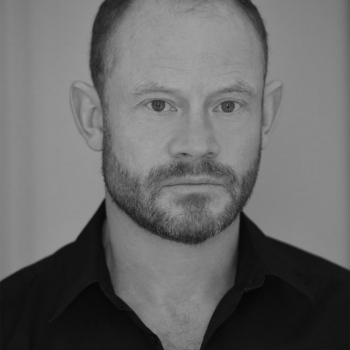 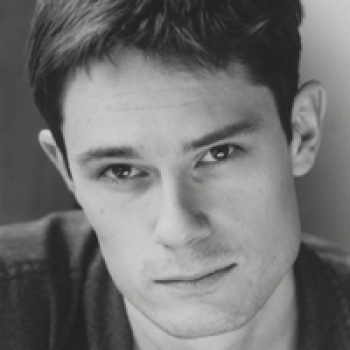 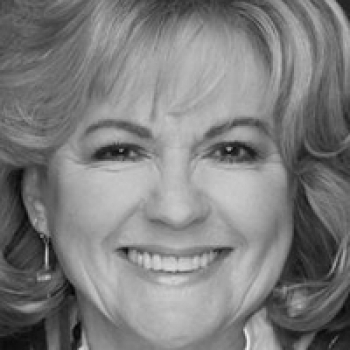 A Cup of Tea with... Sunspots Writer David Lewis

With his life in upheaval again Tom moves back home, where he rediscovers his father’s telescope and his childhood passion for star-gazing. 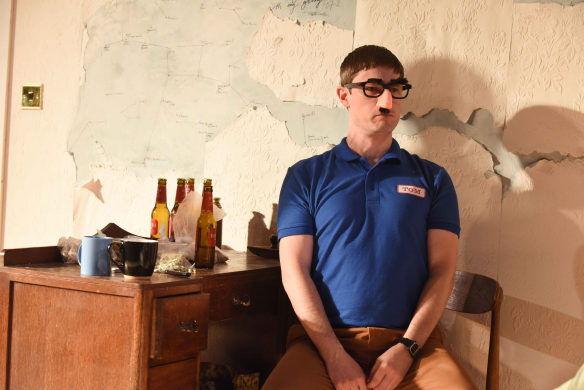 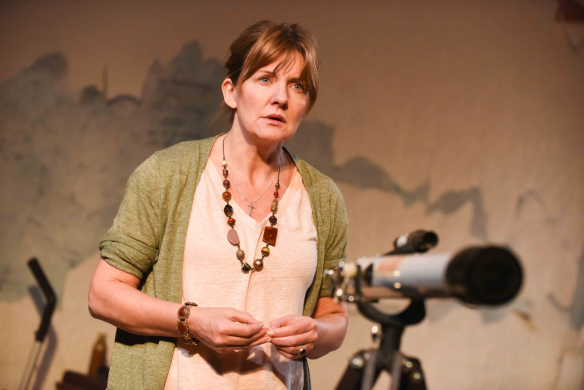 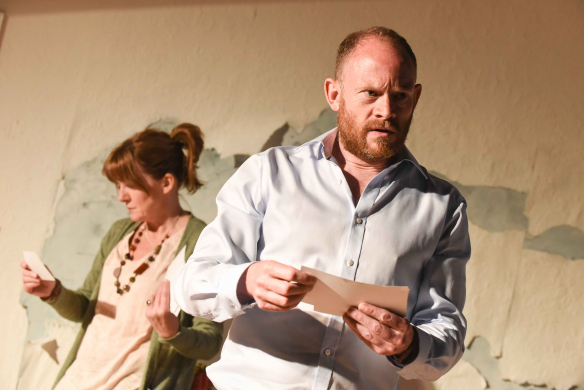 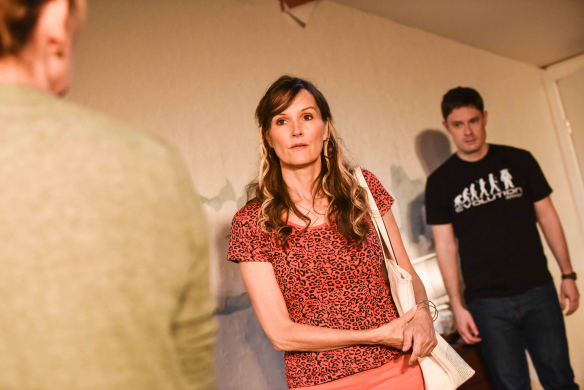 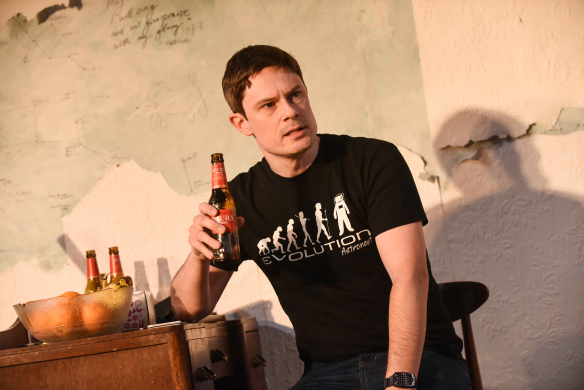