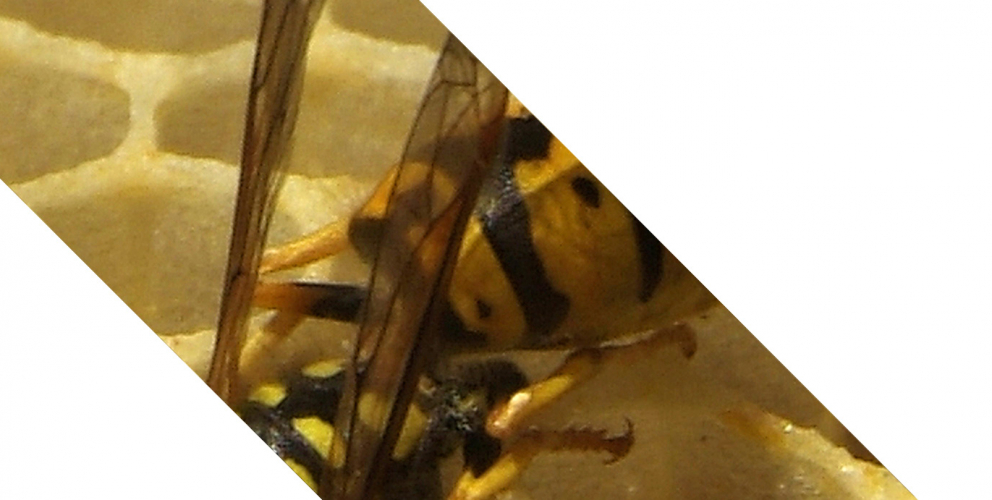 Running time: 90 minutes with no interval

Look, I don’t even remember talking to you after Year Eight so whatever you think I did was probably someone else

Heather and Carla haven’t seen each other since school. Their lives have taken very different paths – Carla lives a hand to mouth existence while Heather has a high-flying career, husband and a beautiful home. And yet, here they are in a café having tea and making awkward conversation. That is until Heather presents Carla with a bag containing a significant amount of cash and an unexpected proposition…

Morgan Lloyd Malcolm’s electric new thriller asks how far beyond the playground we carry our childhood experiences and to what lengths some people are willing to go to in order to come to terms with them.

Morgan returns to Hampstead following the critically acclaimed Belongings which transferred from Downstairs to the West End in 2011. Other recent credits include You Once Said Yes (Edinburgh/The Roundhouse), Epidemic and Platform (both Old Vic). 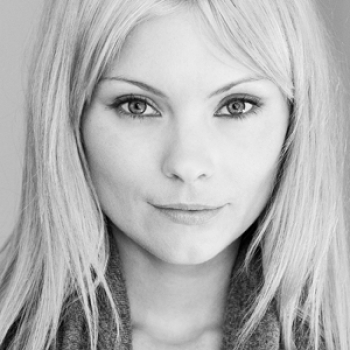 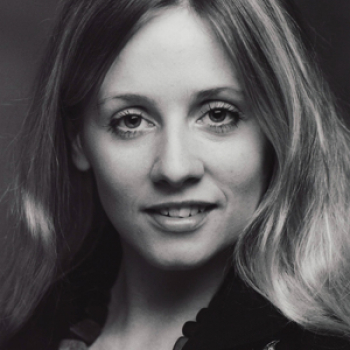 Video: Meet the writers of The Wasp and Four Minutes Twelve Seconds

A Cup of Tea with... The Wasp Writer Morgan Lloyd Malcolm

We chat to Writer Morgan Lloyd Malcolm about her new play The Wasp, her playwriting heroes and life advice. 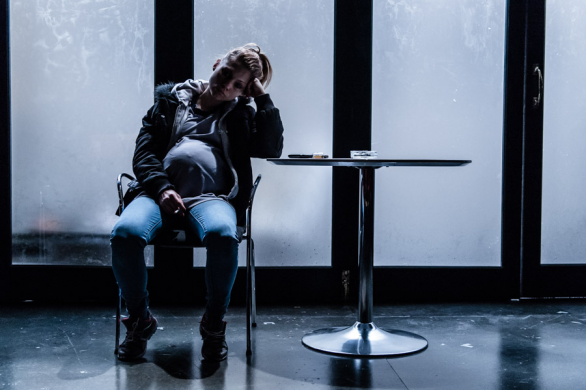 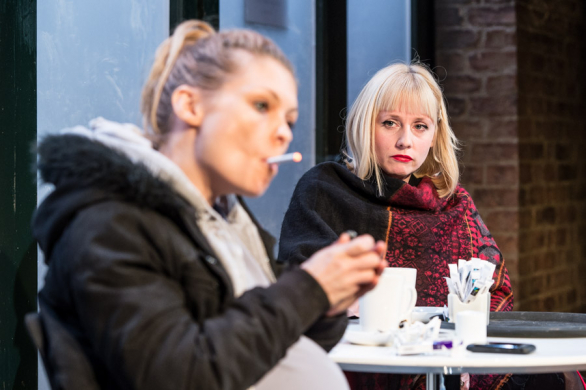 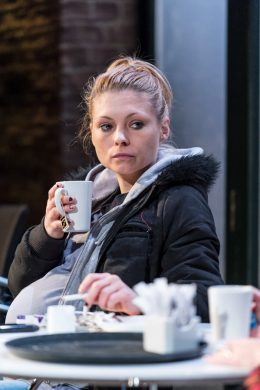 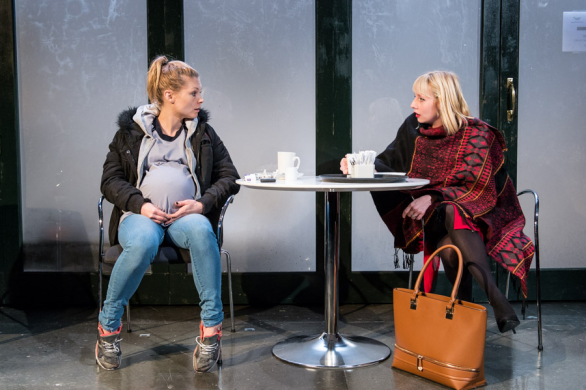 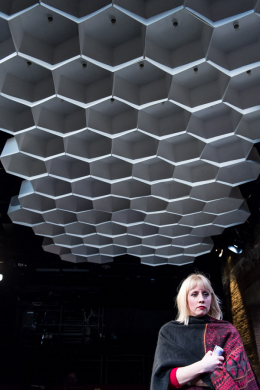 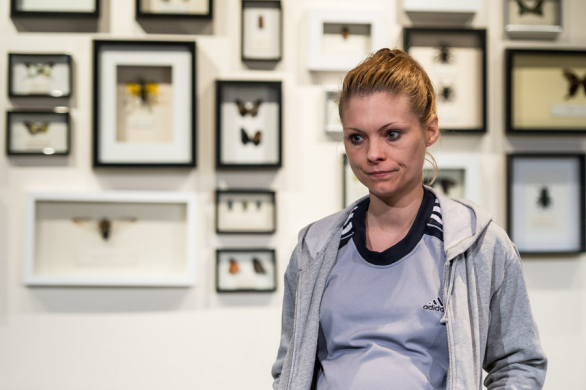 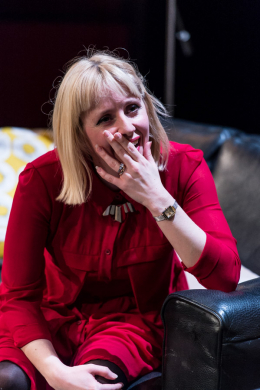 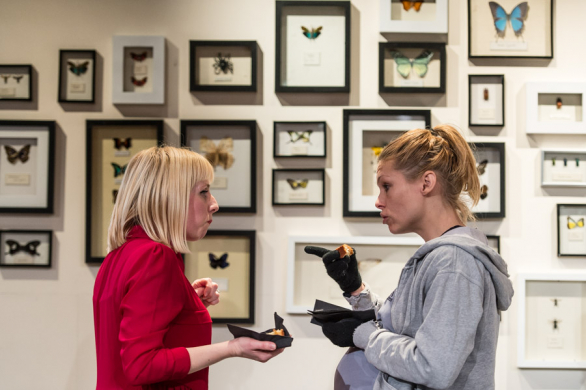