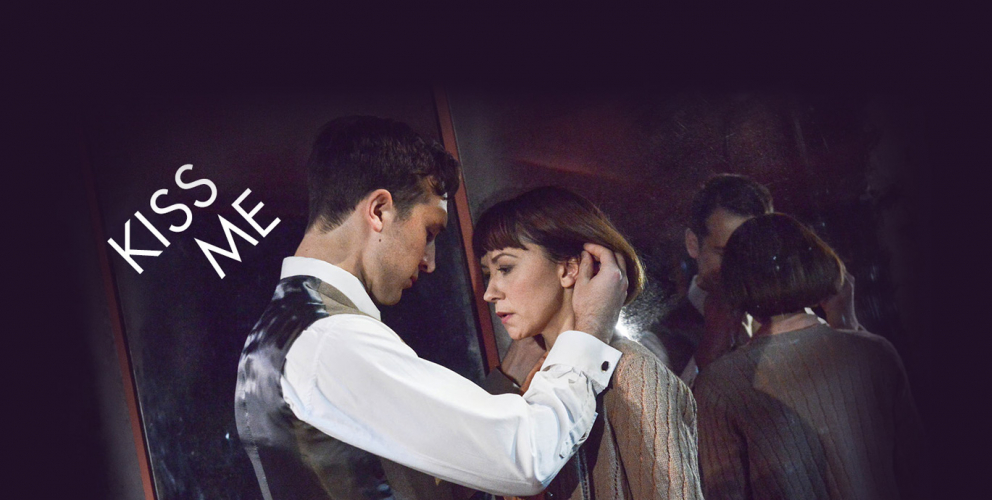 I’m thirty two and I want a baby. There are no men.

A desperate woman. A chivalrous man. And a forbidden kiss that changes everything.

Kiss Me, by multi-award winning writer Richard Bean, transfers to the Trafalgar Studios after a sold out run at Hampstead Theatre. His other plays include One Man, Two Guvnors, Great Britain, Made in Dagenham and the recent sell out hit The Nap, which starred Jack O’Connell.

Director Anna Ledwich will be returning to the Trafalgar Studios following her Olivier-award nomination for Four Minutes Twelve Seconds.

HOW TO FIND KISS ME AT TRAFALGAR STUDIOS 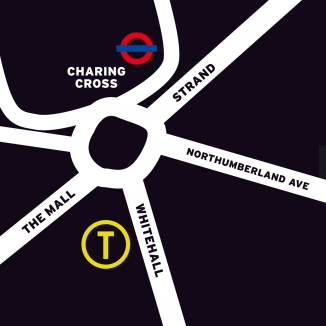