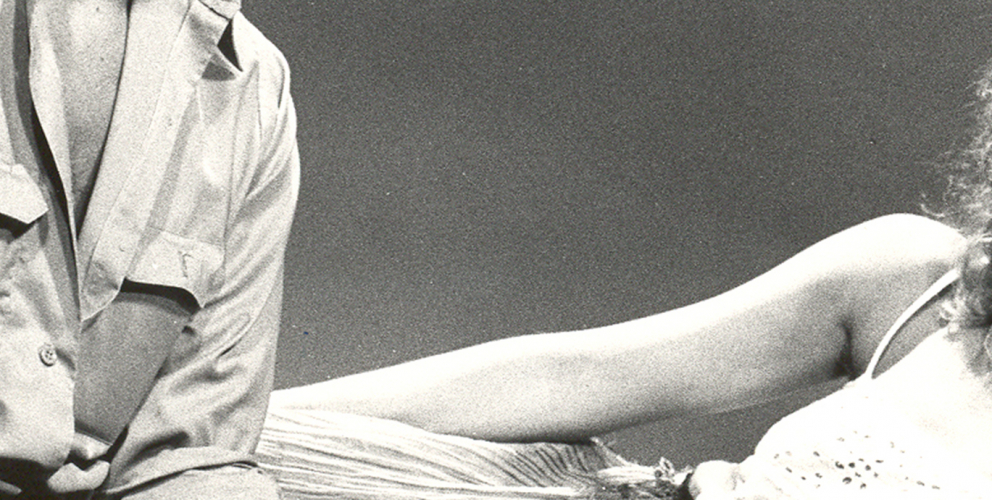 Over 60 years, Hampstead Theatre has become one of London’s most vibrant theatres. Many plays it originated have gone on to fill theatres all over the country and beyond. Over the years, it has provided a stage for some of the greatest actors in the world including Jude Law, John Malkovich, Alan Rickman, Rowan Atkinson, John Hurt, Felicity Kendal, Edward Fox, Faye Dunaway, Tom Conti, Alison Steadman, Juliet Stevenson and Zoe Wanamaker and most recently Sheila Hancock, Maxine Peake, Rupert Everett, Maureen Lipman, Tamzin Outhwaite, Anna Maxwell Martin, Gina McKee, Mark Gatiss, Tamsin Greig, Anna Chancellor, John Sessions and Clarke Peters.

‘PINTER WAS A PERMANENT FIXTURE IN THE EARLY YEARS’

Hampstead Theatre began in Moreland Hall, Holly Bush Vale, 1959. Known then as ‘The Hampstead Theatre Club’, it was founded by the British theatre director James Roose-Evans. Harold Pinter was a permanent fixture in the early years, trying and testing many of his plays in front of the loyal Hampstead audience. The first season included Pinter’s The Dumb Waiter and The Room, Jacques by Eugene Ionesco andThe Sport of My Mad Mother by Ann Jellicoe.

‘FOR NEARLY 40 YEARS IT SUPPORTED, DEVELOPED AND PRODUCED

THE WORK OF NEW AND EMERGING WRITERS SUCH AS MIKE LEIGH’

‘HAMPSTEAD THEATRE HAS CONTINUED ITS PROUD

TRADITION OF IDENTIFYING THE NEWEST TALENT’

In 2003, as a result of the immense generosity of the local community and the Theatre’s supporters, the new and purpose-built 325-seat Hampstead Theatre building was completed in Swiss Cottage close to the site of the old studio theatre. In its new home, Hampstead has continued its proud tradition of identifying the newest talent whilst also continuing to nurture mid-career and established writers. Howard Brenton, Nicholas Wright, Athol Fugard, David Hare, Nina Raine, Simon Stephens, Enda Walsh, Mike Bartlett, Nick Payne, Amelia Bullmore, Richard Nelson and Sarah Wooley represent only the most recent of the remarkably talented playwrights who have developed work of a truly international standard at Hampstead.

THE BUILDING AND THE STAGES

Hampstead’s Main Stage has epic dimensions. It is uniquely flexible among London theatres, built with directors and designers in mind. It is capable of transporting audiences to the 1924 Paris Olympic Games as spectators in an Olympic amphitheatre (Chariots of Fire) or into a courtroom as jury, facing each other in an intense traverse configuration (55 Days). Anything – from grand-scale opera to the most intimate and scaled back production is possible: a Hampstead Theatre-goer never quite knows what to expect.

Hampstead Downstairs is a fully equipped studio theatre with unreserved seating for approximately 80 people. The seating is also flexible to allow for different stage layouts. Its intimate setting offers audiences a unique experience: access to world-class artists presenting work without formal press evaluation. This format has been embraced by audiences and industry alike, attracting both sell-out audiences as well as the cream of acting, writing and directing talent. This second space is totally committed to new writing. Its programme is an opportunity for Hampstead to continue to innovate and build on its exceptional foundations as a place where new talent blossoms.