Getting To Know You: Jo Boniface, Sales Manager

We talk to Jo Boniface to find out what a day in the life of a Sales Manager looks like, from selling tickets and fixing printers to helping customers and dealing with the ‘Pied Piper’. 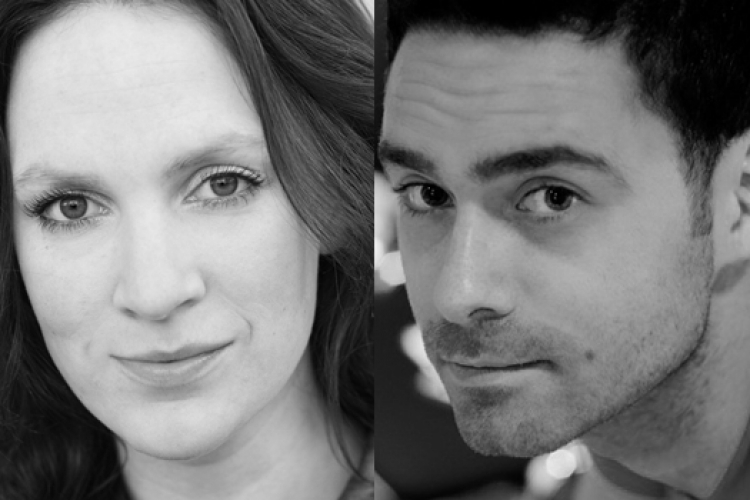 We interview two of the Downstairs Autumn Season Writers to find out more about Four minutes twelve seconds and Elephants.

Hampstead Theatre and The Peter Wolff Trust are delighted to announce a season of 3 new plays for Autumn 2014. 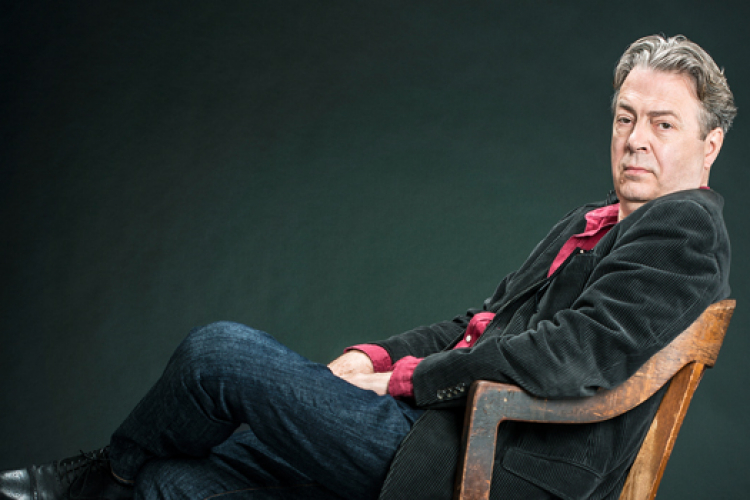 With numerous awards under his belt, including two Oliviers and a Tony, Terry Johnson has directed, and written, some of Hampstead Theatre’s most popular and fastest selling hits of the past two years, Race (2013), Hysteria (2013) and Old Money (2012). 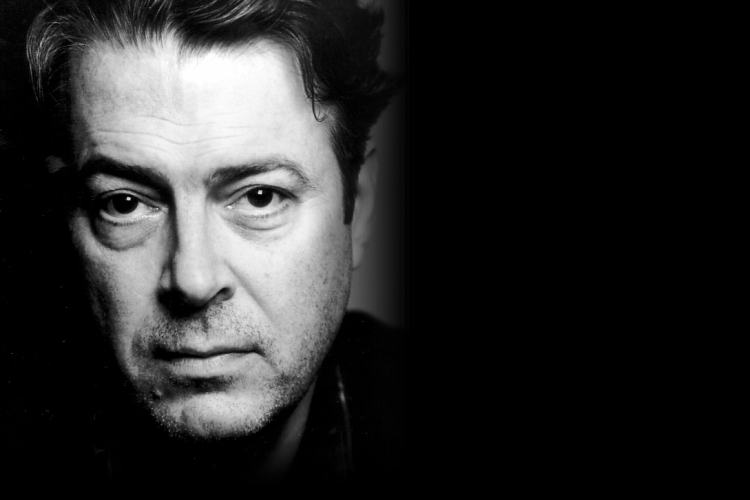