I can run fast, but I think I can run even faster. I want an Olympic medal. It's waiting for me

A devout Scottish Christian runs for the glory of God. The son of an immigrant Lithuanian Jew runs to overcome prejudice. Two young track athletes who live for the beautiful purity of running and who prevail in the face of overwhelming odds.

Based on the extraordinary true story of Eric Liddell and Harold Abrahams, Chariots of Fire is an Olympic tale of hope, honour and belief.

Mike Bartlett is bringing one of the most thrilling Olympic stories to the stage for the first time in a dazzling new adaptation from Colin Welland’s original screenplay. His plays include Earthquakes in London for Headlong Theatre, 13 for the National, Love, Love, Love for Paines Plough, the Olivier Award Winning Cock, Contractions and My Child at the Royal Court and Artefacts at the Bush.

Directed by Hampstead Theatre’s Artistic Director Edward Hall, Chariots of Fire promises to be the theatrical event of our Olympic year.

Award winning designer Miriam Buether will be transforming Hampstead Theatre into its very own stadium giving an immersive experience that evokes the 1924 Paris Olympics. The production will also feature the music of the legendary Vangelis score with additional live music and arrangements by Tony Award winning composer Jason Carr.

After a sell-out run at Hampstead Theatre, Chariots of Fire transferred to the West End from 23 June 2012 - 5 January 2013, at The Gielgud Theatre.

ADAPTED FOR THE STAGE BY 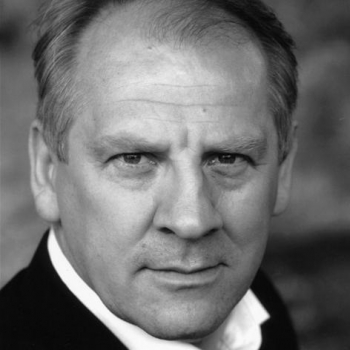 The final cast has been set for the West End stage adaptation of Chariots of Fire, which will close at London’s Gielgud Theatre on February 2, 2013.

‘The Olympics are just around the corner.

Chariots of Fire to transfer to the West End

Following its sell-out run at Hampstead Theatre, Edward Hall’s five star production will open at The Gielgud Theatre on 23 June 2012 where it is currently booking to 10 November 2012.

Chariots of Fire comes to the stage...

By Sarah Hemming, The Financial Times

Audio described performance:
Sat June 9 at 3pm, with a touch-tour at 1.30pm 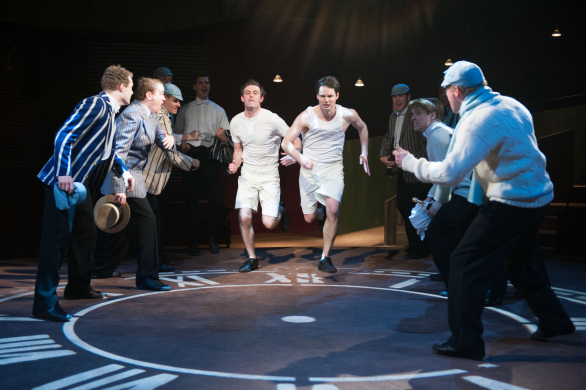 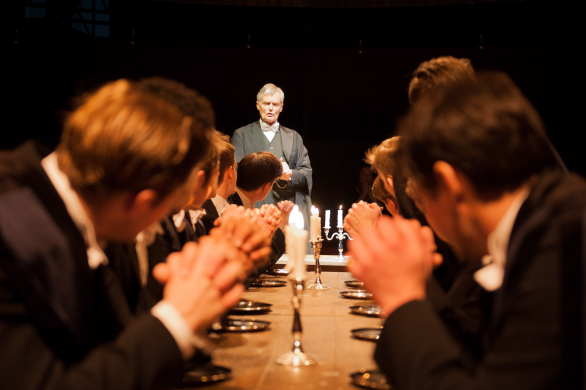 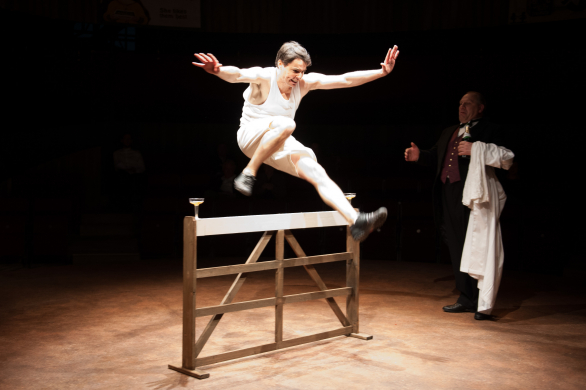 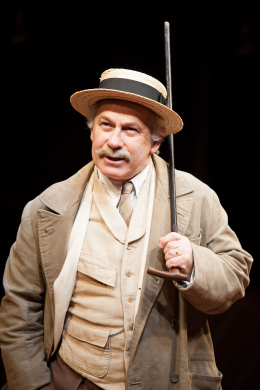 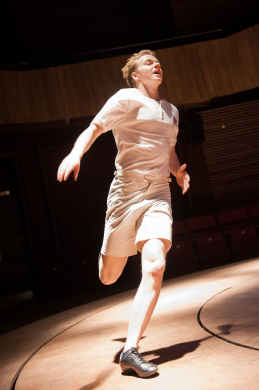 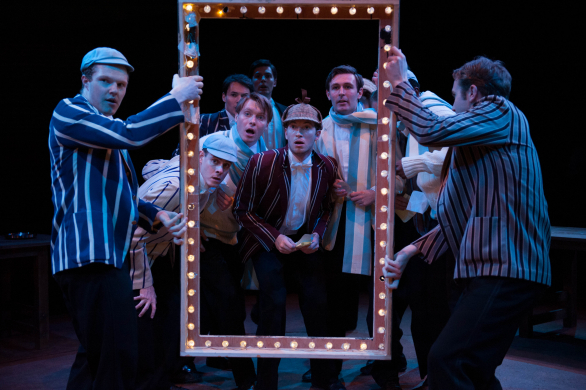 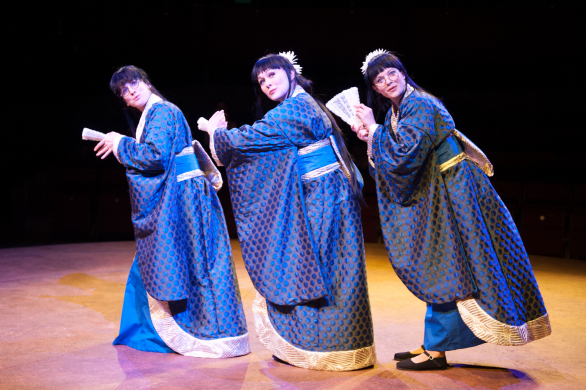 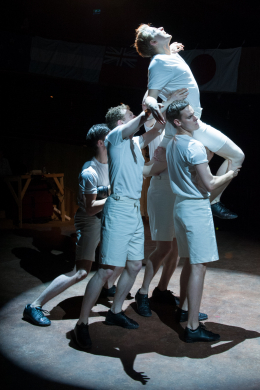