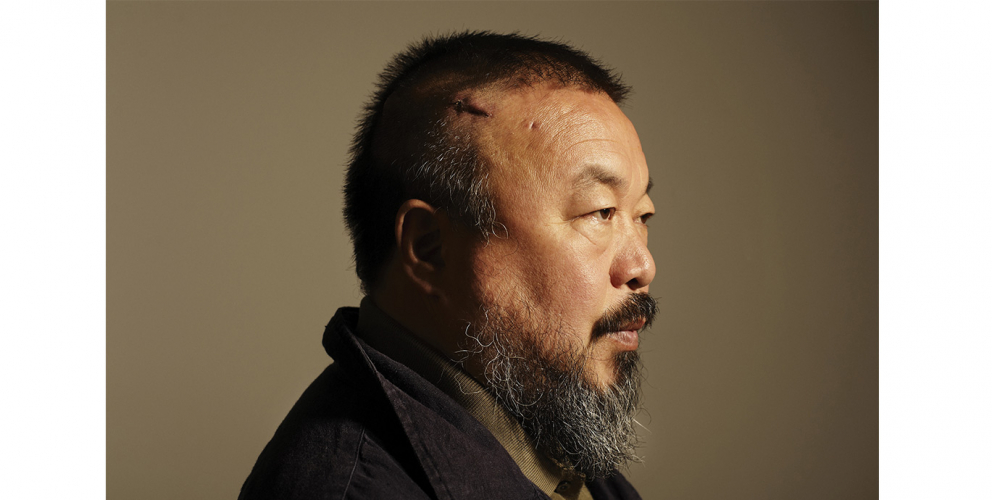 THE ARREST OF AI WEIWEI

THE ARREST OF AI WEIWEI

#aiww: The Arrest of Ai Weiwei

But what crimes, what? What crimes? Why won't you say exactly what the crimes are? Admit what? What? What?

On 3 April 2011, as he was boarding a flight to Taipei, the Chinese Artist Ai Weiwei was arrested at Beijing Airport. Advised merely that his travel “could damage state security”, he was escorted to a van by officials after which he disappeared for 81 days. On his release, the government claimed that his imprisonment related to tax evasion.

Director James Macdonald make his Hampstead Main Stage debut following And No More Shall We Part in the Downstairs studio which subsequently transferred to the Edinburgh Festival last summer. As Associate Director of The Royal Court for 14 years, his many productions include Cock, Love and Information and Blasted. Other credits include A Delicate Balance (Almeida Theatre) and The Hour We Knew Nothing of Each Other (National Theatre).

Benedict Wong will play Ai Weiwei. He most recently featured in the critically acclaimedHamlet (Young Vic) opposite Michael Sheen. His many film credits include Ridley Scott’sPrometheus, The Lady, Dirty Pretty Things and Danny Boyle’s Sunshine. The Counselordirected by Ridley Scott and Hummingbird written and directed by Steven Knight will be released later this year. 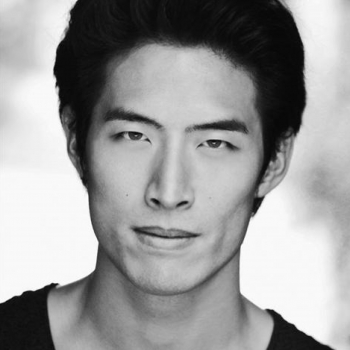 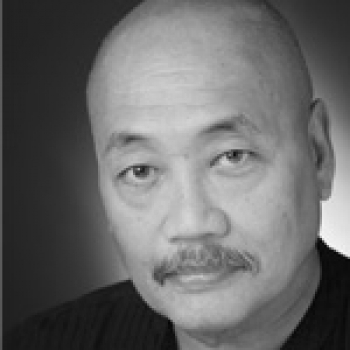 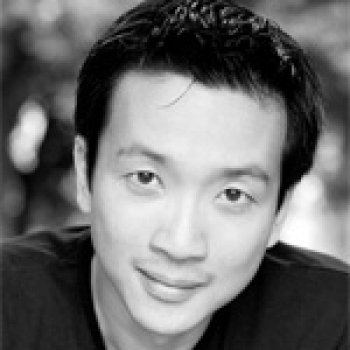 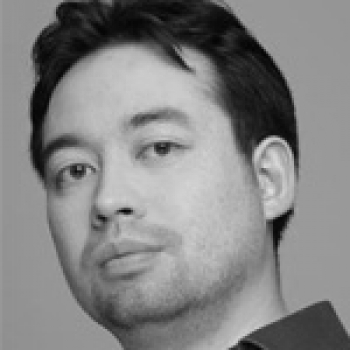 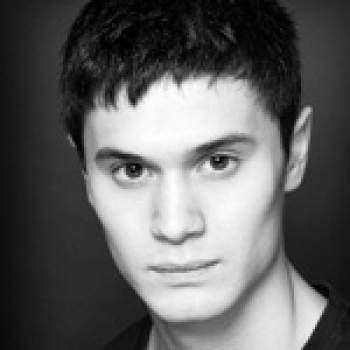 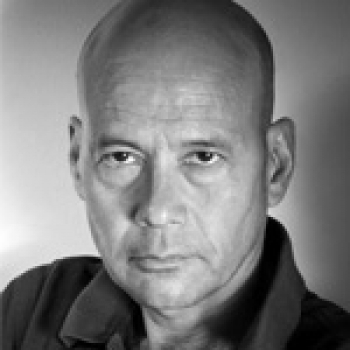 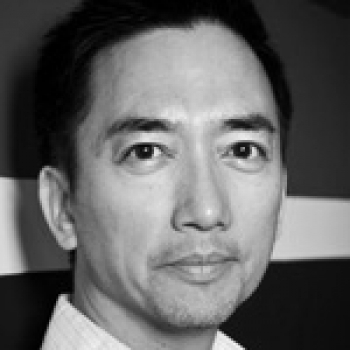 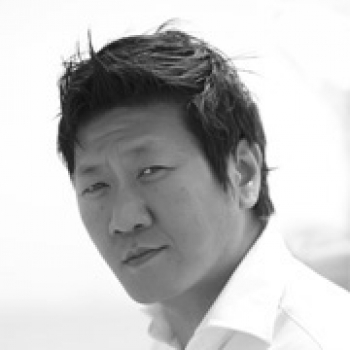 Behind the scenes with Joanna Howells for #aiww

Thousands tune in for live-streaming of #aiww

Thousands of people tuned in across 84 countries from Friday 19 April to watch the live and free streaming of the critically acclaimed #aiww: The Arrest of Ai Weiwei.

In June last year Barnaby Martin wrote to Greg and me with his extraordinary story of the time he had spent with Ai Weiwei.

Casting announced for #aiww: The Arrest of Ai Weiwei

The story behind #aiww: The Arrest of Ai Weiwei

Photo: Benedict Wong as Ai Weiwei for #aiww: The Arrest of Ai Weiwei

Audio described performance:
4 May at 3pm, with a touch-tour at 1.30pm

Captioned performance:
14 May at 7.30pm, with a transcribed post show discussion 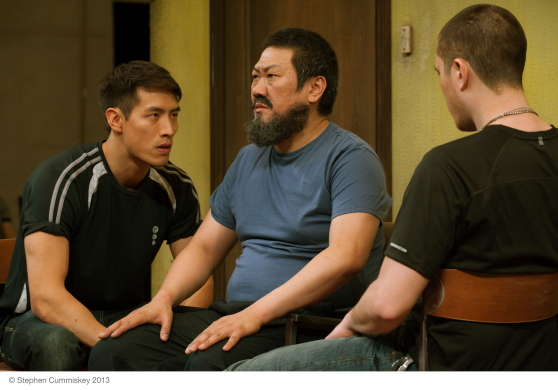 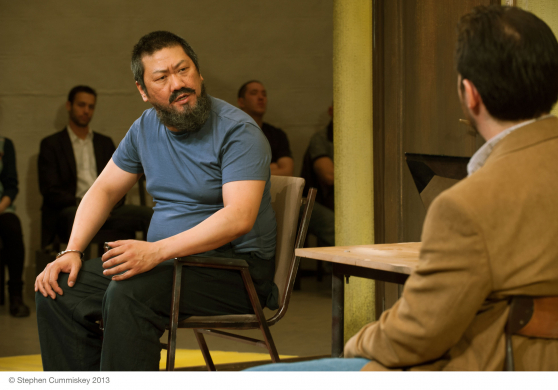 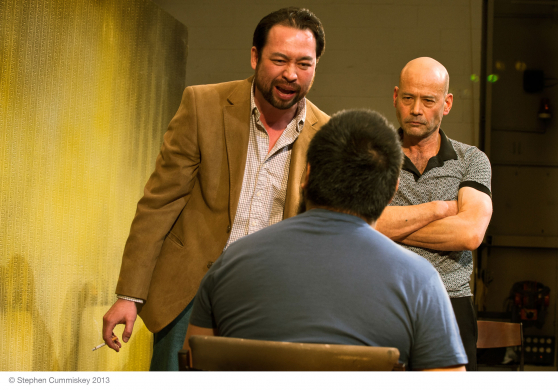 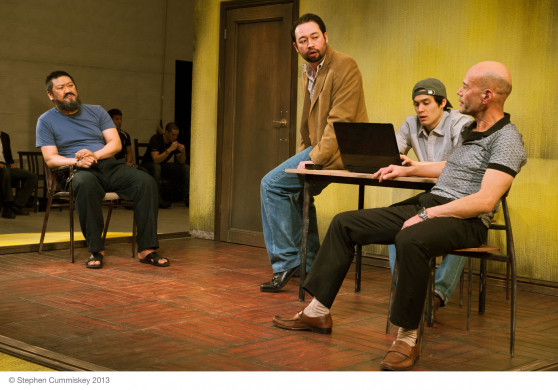 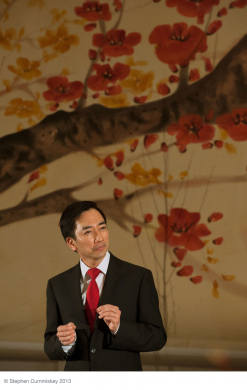 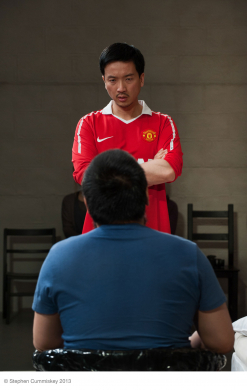 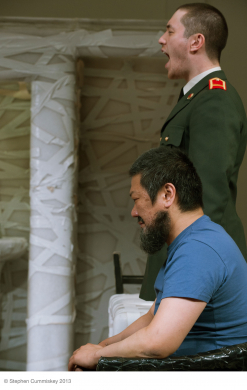 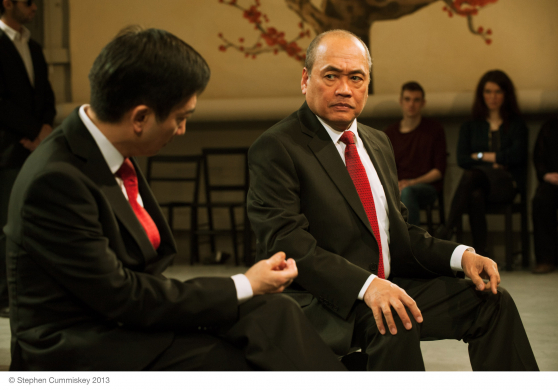 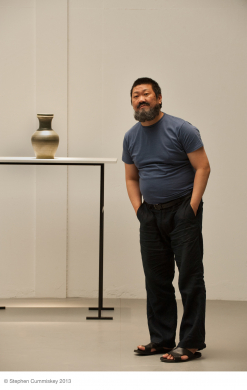 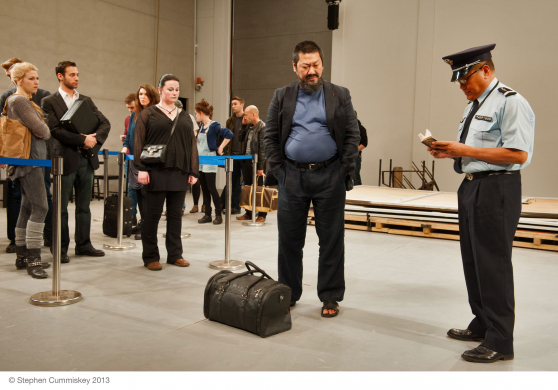 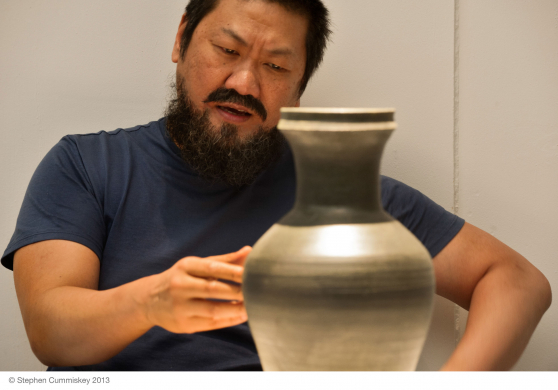