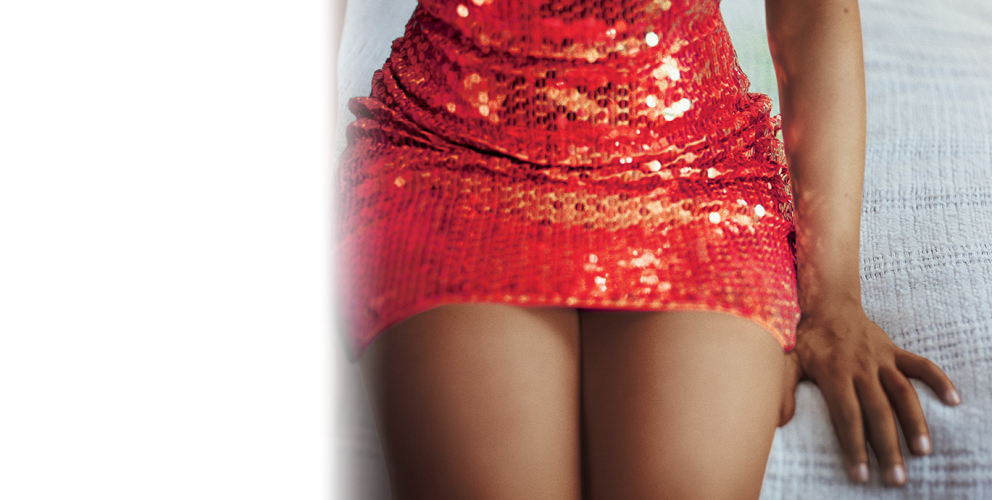 Running time: 1 hour and 25 minutes with no interval

We’re going to give them a surprise. Sufficient to get whosoever’s on the jury, to put aside all the nonsense they think they’re supposed to think about race. And rule on the facts.

Two lawyers, one black and one white, have to uncover and sift through the facts of the case: is the man guilty? And, irrespective of that, can his case be won?

Pulitzer Prize winner David Mamet’s (Glengarry Glen Ross, Oleanna, The Untouchablesand Speed-the-Plow) play offers a topical detective story about the perceptions and realities that colour our world – and the subtle shades between being a victim and being victimised.

Olivier award winner Terry Johnson returns to Hampstead Theatre following the sell-out hit Old Money last season, The Memory of Water, Cracked and Dead Funny. He has directed numerous West End and Broadway favourites such as the Tony Award winningLa Cage Aux Folles, One Flew over the Cuckoo’s Nest and his stage adaptation of The Graduate.

Clarke Peters (HBO’s The Wire and Othello, Sheffield Crucible) makes his Hampstead Theatre debut. He is joined by Jasper Britton (The Taming of the Shrew, RSC), Charles Daish (A Streetcar Named Desire, Donmar) and Nina Toussaint-White (ITV’s Switch and EastEnders). 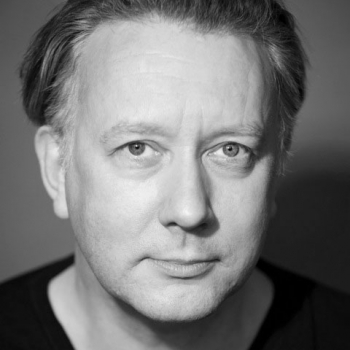 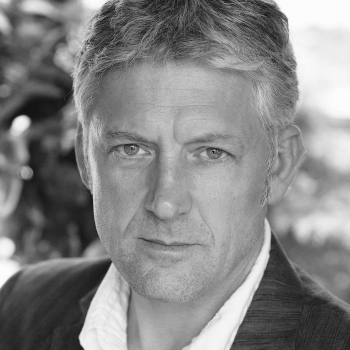 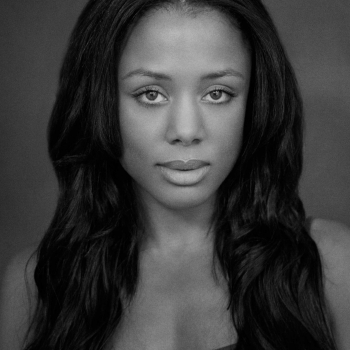 The Spectator: Race is 'Ingenious... shocking and hilarious'

I read David Mamet’s Race soon after joining Hampstead – it had just opened on Broadway – and immediately knew I wanted to produce it here.

Clarke Peters and Jasper Britton will be joined by Charles Daish and Nina Toussaint-White in the UK premiere of David Mamet’s politically charged drama Race, directed by Terry Johnson.

Audio described performance:
15 June at 3pm, with a touch-tour at 1.30pm 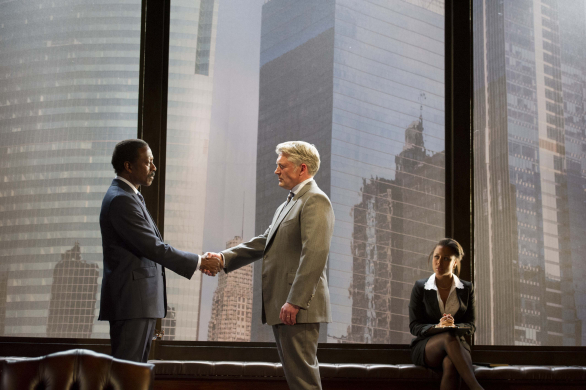 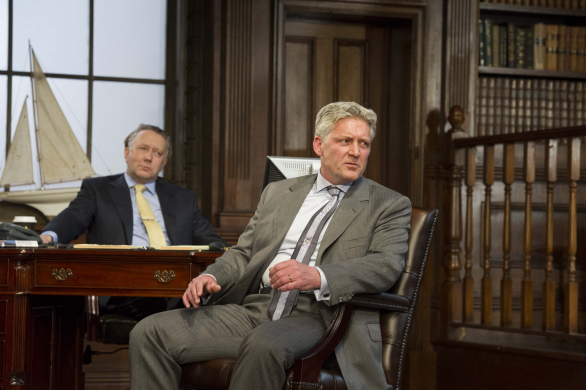 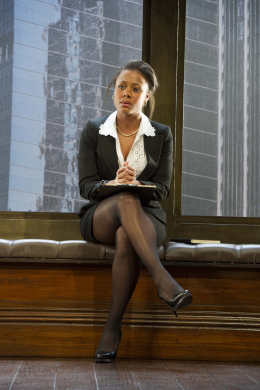 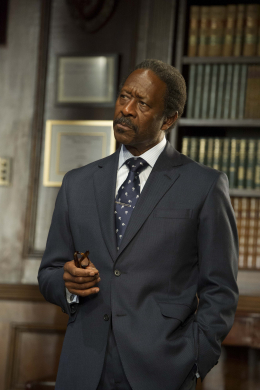 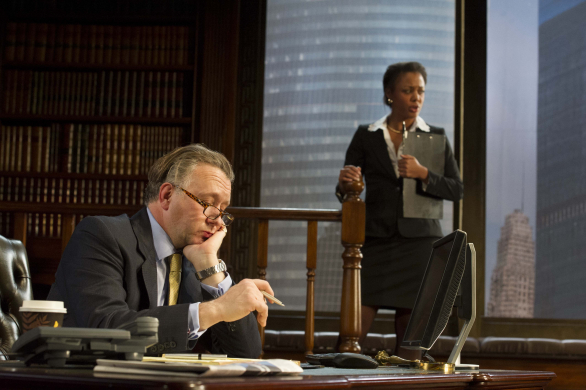 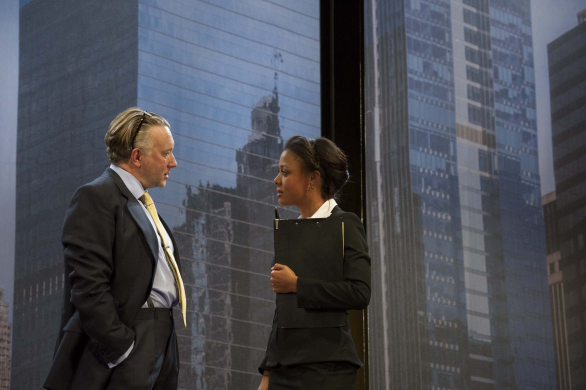 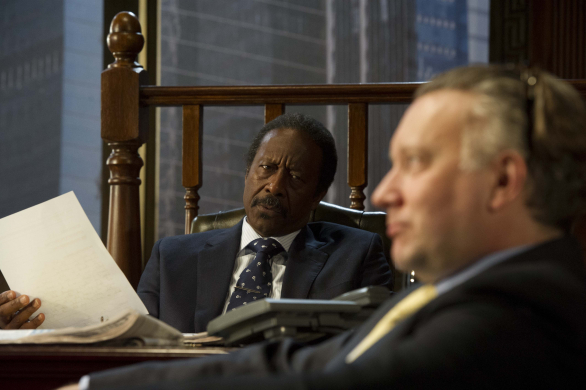 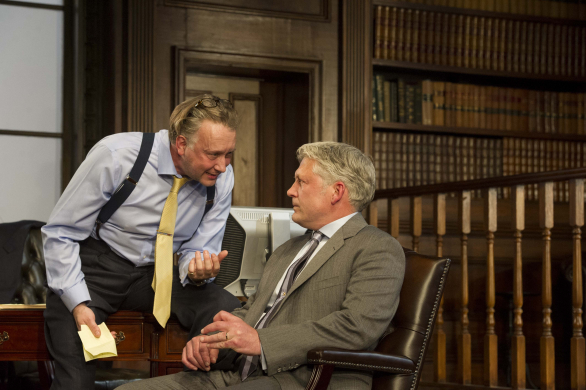 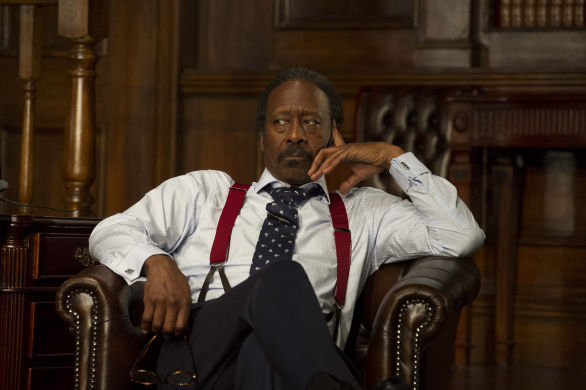 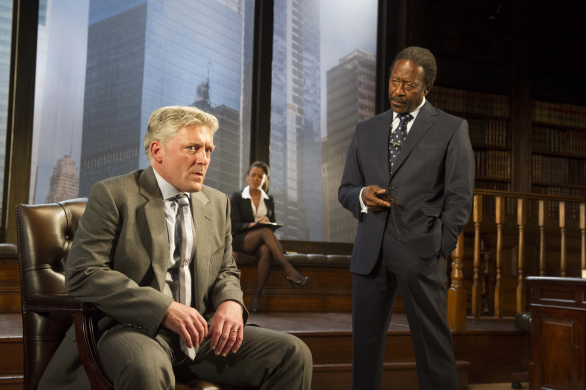 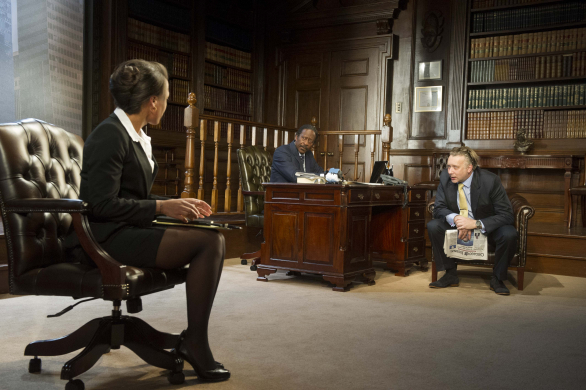 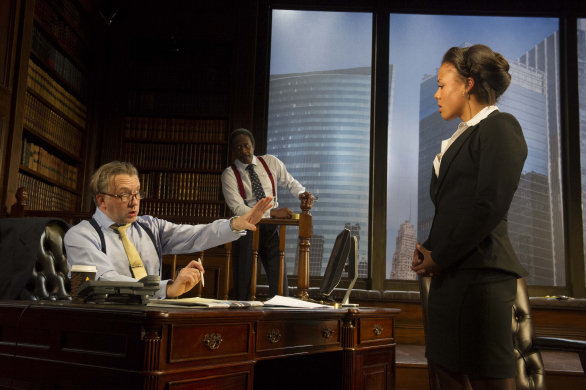