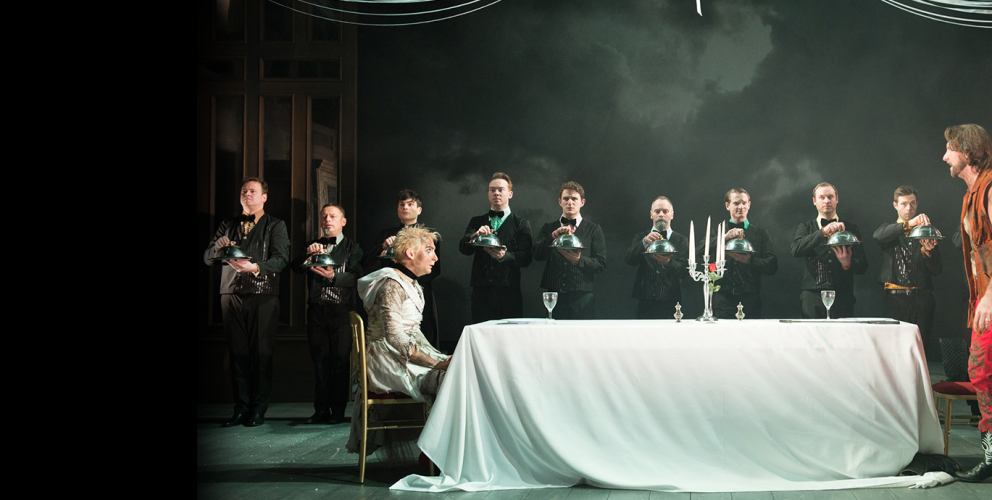 THE TAMING OF
THE SHREW

THE TAMING OF THE SHREW

Propeller: The Taming of the Shrew

Running time: 2 hours and 40 minutes including a 20 minute interval

I am not what I am

‘These two productions are enticing. The designs are beautiful and intelligent, the tempo and physicality of the comedy is exhilarating’ ★★★★ The Telegraph

‘A superb production…the comedy, language and story feels as fresh as if it had been written yesterday’ ★★★★ Time Out

Hampstead Theatre is delighted to welcome back Propeller following their hugely successful Henry V and The Winter’s Tale last summer.

In The Taming Of The Shrew two, disguised, competing suitors clamour for the hand of beautiful Bianca whilst gold digging Petruchio agrees to wed her viciously ill-tempered sister Kate sight-unseen. The difference between marrying for love and marrying for money, however, becomes increasingly difficult to judge. This brash, brutal and darkly comic story pulls no punches.

One thing is certain – nobody does Shakespeare like Propeller.

‘Everything in Hall’s Twelfth Night is wondrous strange’ **** The Guardian

Propeller is supported by Coutts & Co, The Arts Council and The Touring Partnership

We challenge Propeller’s Finn Hanlon (Lucentio/Antonio) and Arthur Wilson (Bianca/Curio/Priest) to answer 21 questions on everything from touring with an all-male company and favourite lines to passing out on stage and Elton John.

Propeller’s The Taming of the Shrew: Review By Daisy Bowie-Sell, Time Out

Propeller: ★★★★ from The Telegraph

Propeller’s The Taming of the Shrew and Twelfth Night: Review By Jane Shilling, The Telegraph

Not familar with Propeller?

Audio described performance:
20 July at 2pm, with a touch-tour 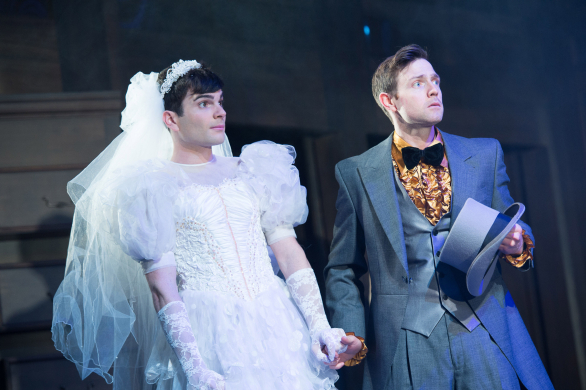 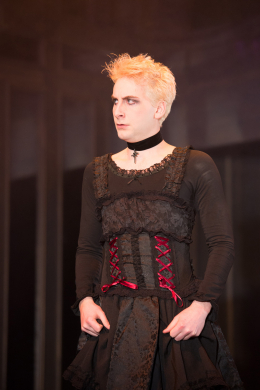 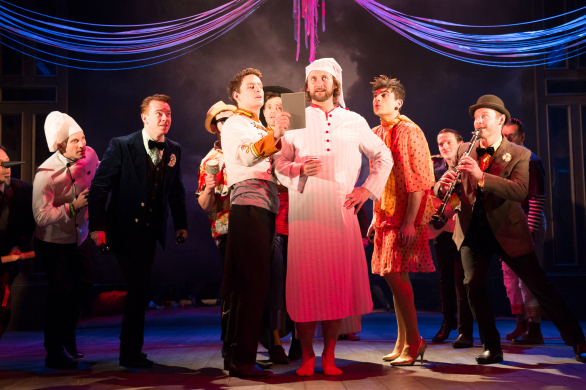 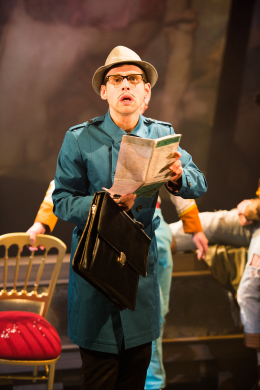 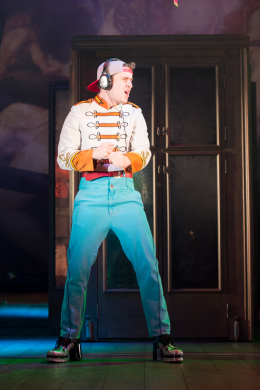 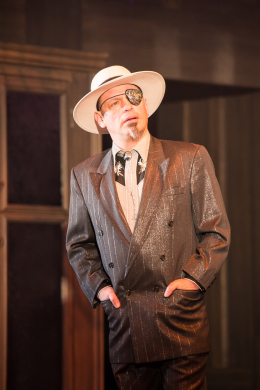 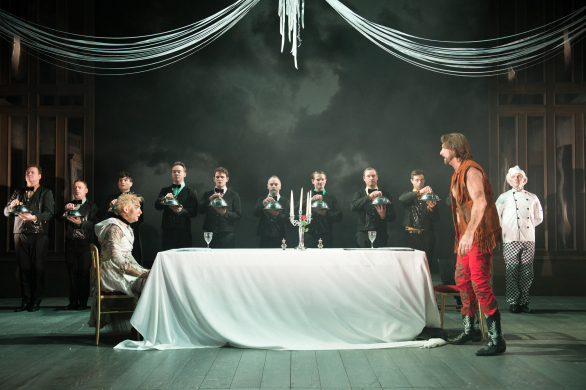 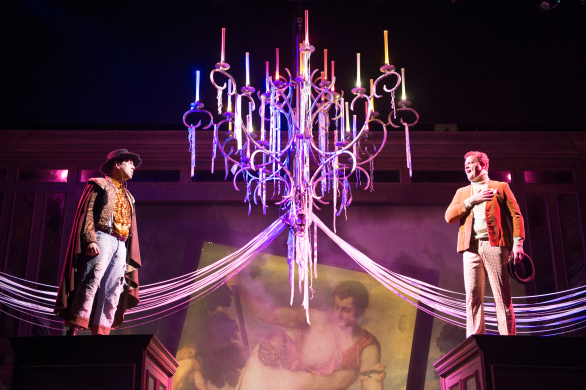 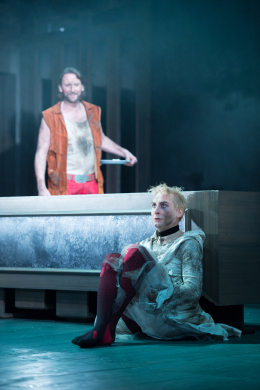 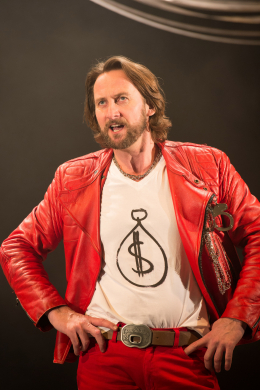 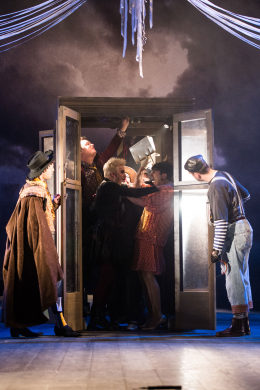