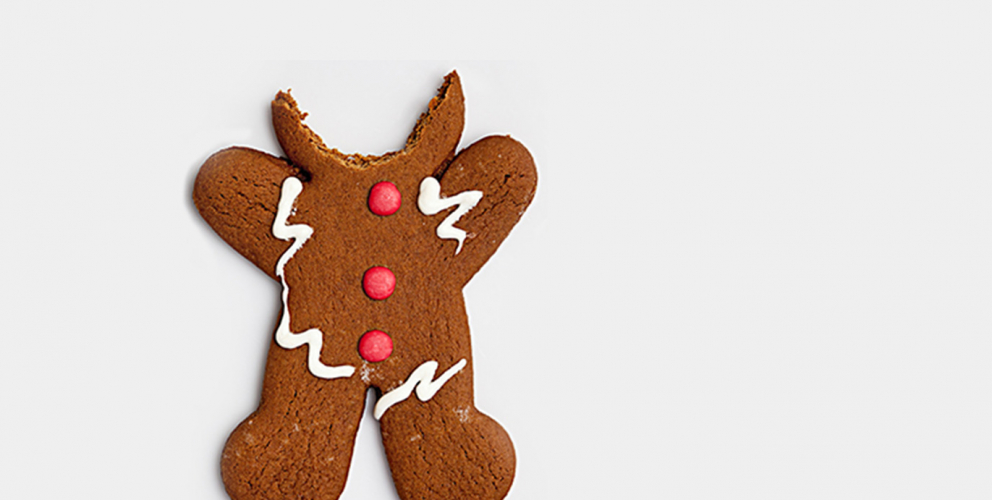 Running time: 2 hours and 15 minutes including an interval

Richard and Sally are waiting for their friends and family to join in the festivities – the tree is decorated, the wine is mulling, the presents are wrapped. But beneath this shiny façade, disastrous events from last Christmas have left their mark on the Llewellyn family and attempts to paper over it make for an explosive evening of surprising revelations and dark secrets exposed.

Award-winning writer Rose Heiney’s debut play is a sharp, black comedy with a tender heart that explores the paths we take in life and their repercussions on the people we love most. Her previous television credits include hit shows Miranda, Fresh Meat and Big Bad World.

Tamara Harvey returns to Hampstead Downstairs following last year’s sell-out hitsHello/Goodbye and In The Vale Of Health which transferred to the Main Stage. Her numerous credits include From Here To Eternity, One Flew Over The Cuckoo’s Nest (both West End) and Breeders (St. James). 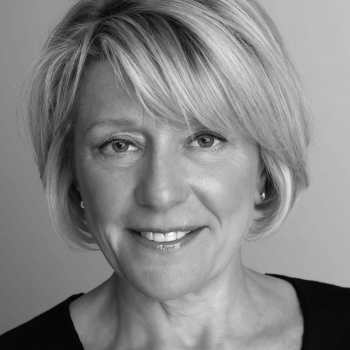 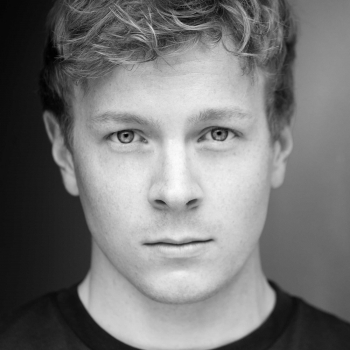 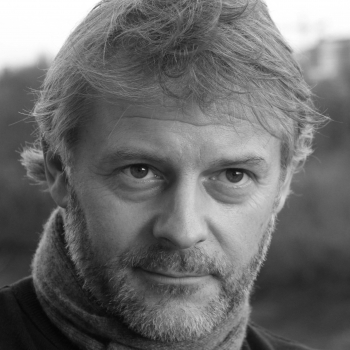 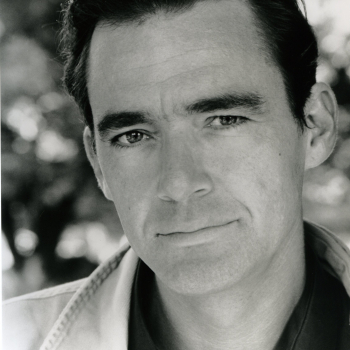 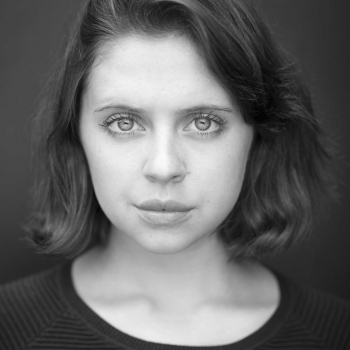 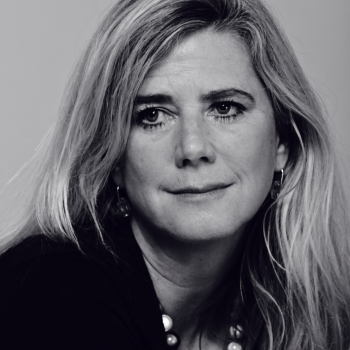 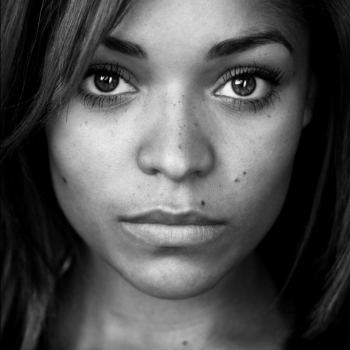 We catch up with Elephants’ Adam Buchanan over a cup of tea about embarrassing on stage moments, alternative career paths and having a pint with Sir Ian McKellen.

We chat to Elephants Director and Hampstead Theatre regular Tamara Harvey between rehearsals about life advice, Alan Ayckbourn and an excess of sprouts.

We speak to Writer Rose Heiney about her debut play Elephants, her Christmas obsession and brussels sprouts. 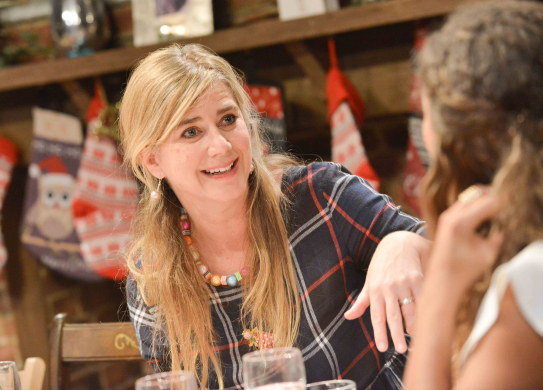 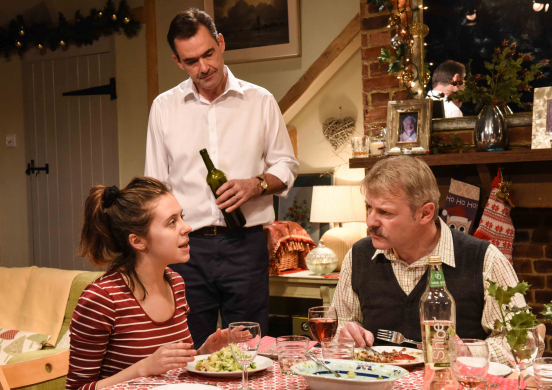 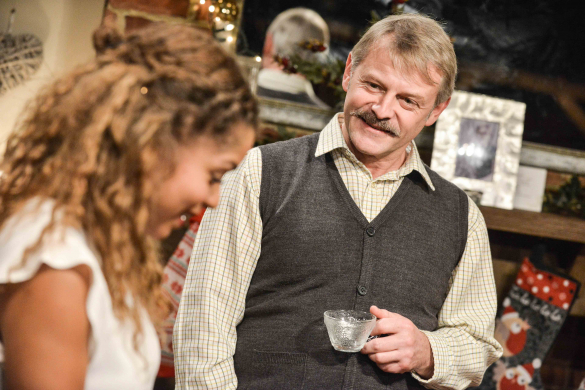 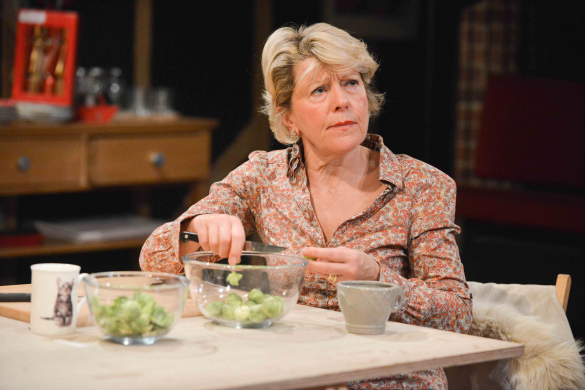 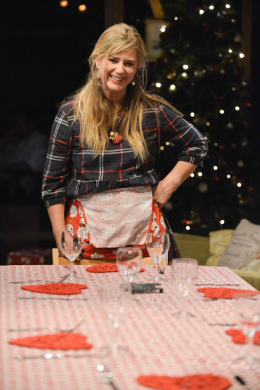 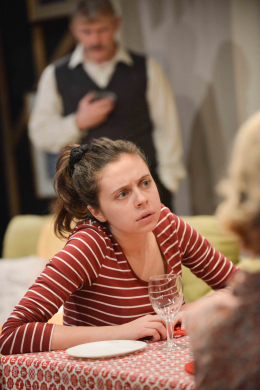 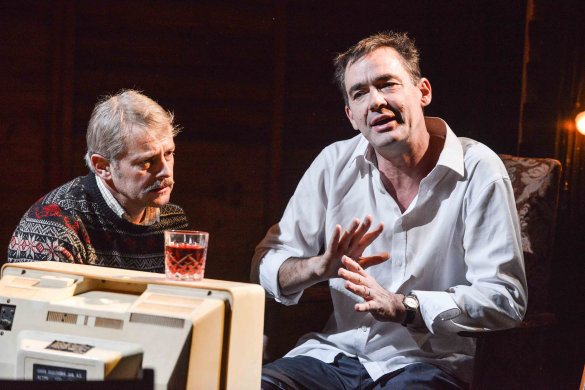 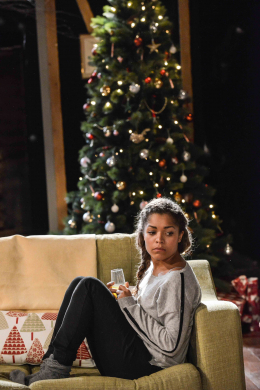