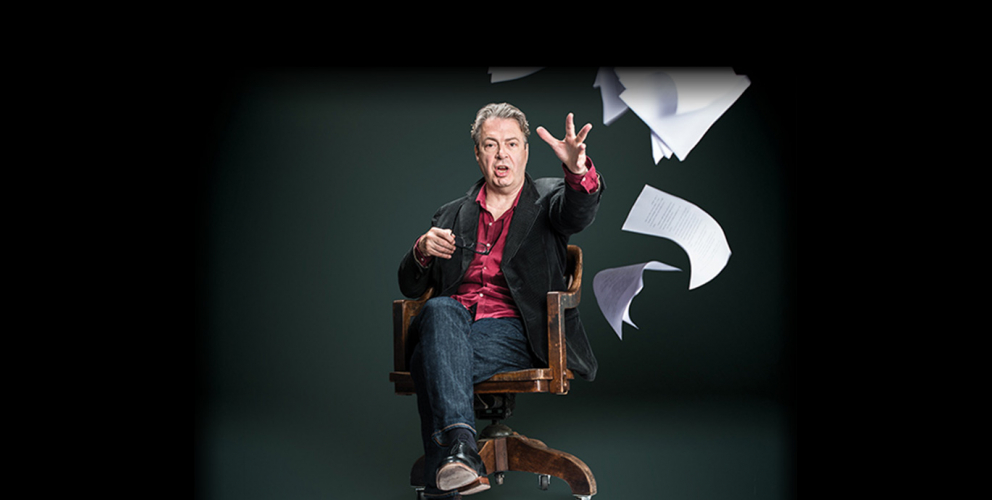 Four aspiring young writers have paid big bucks to seek wisdom at the feet of the fearsome Leonard – once a celebrated novelist, now a cantankerous editor, teacher and grandstanding chronicler of third-world war zones…

Under Leonard’s recklessly brilliant but brutally unorthodox tuition, competition for his approval is intense and the students clash. Alliances are made and broken, tactical schemes are hatched – how far are they willing to go to make it to the top?

Pulitzer Prize nominee Theresa Rebeck’s mordant comedy is a sparkling cocktail of ambition, power and lust – and one with an unexpected kick. Theresa is the creator of hit television series Smash and previous plays include Dead Accounts and Mauritius. 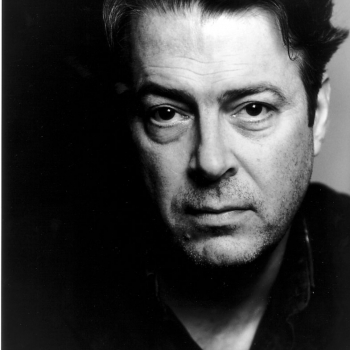 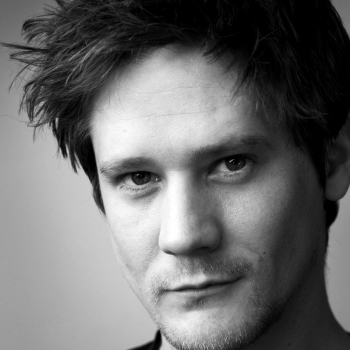 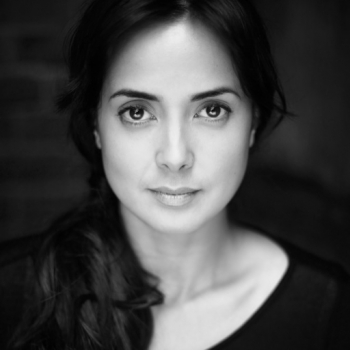 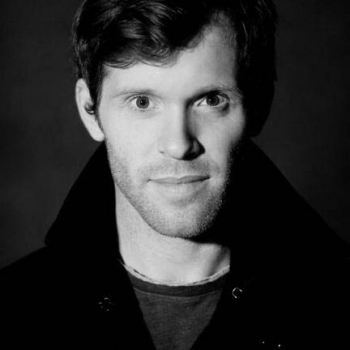 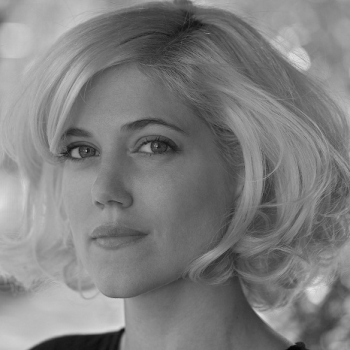 Seminar: ★★★★ from the Independent

This production marks the start of my fifth season at Hampstead.

We gave our online followers the opportunity to ask Roger Allam any questions they wanted – and the tweets came in thick and fast!

Audio described performance:
17 October at 7.30pm, with a touch-tour at 6pm