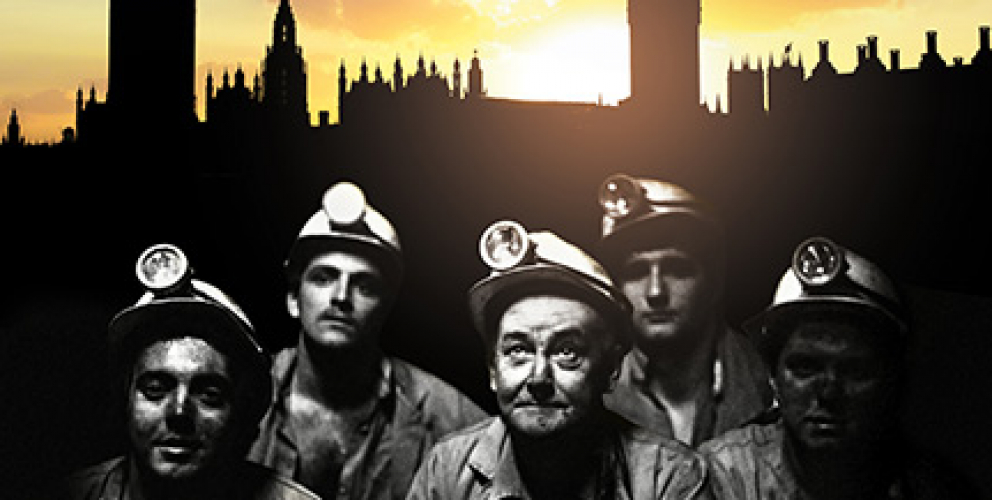 Running time: 2 hours and 35 minutes including a 20 minute interval

There’s 250 million years down there. A miner, he’s not just working a piece of rock, he’s working with the world…

London, 1984. A conflicted Tory MP, a brash American CEO and an eccentric maverick are the face of a radical Conservative government preparing to do battle with the most powerful workforce, the miners.

As the two sides clash, the miners fight for their livelihoods and families, and the government for its vision of a free Britain. Together they change the fabric of the nation forever.

Marking the thirtieth anniversary of the Miners’ Strike, Beth Steel’s epic and witty drama takes a 360 degree look at the clashing ideologies during the Strike in 1984 and presents the full sweep of the turbulent events that transformed the country – from the corridors of Westminster, to pitched battles with the police, to the coal faces of Nottinghamshire.

Running time is approximately 2 hours and 35 minutes including a 20 minute interval.

‘Beth Steel, in a commanding Main Stage debut, illuminates corners of a story you think you know but you don’t.’ David Hare, writer of The Judas Kiss, Skylight andPravda 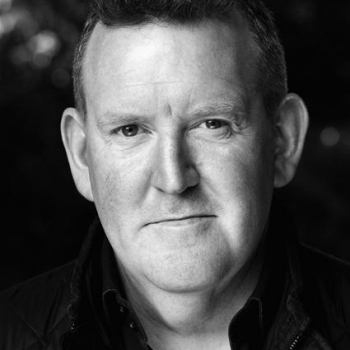 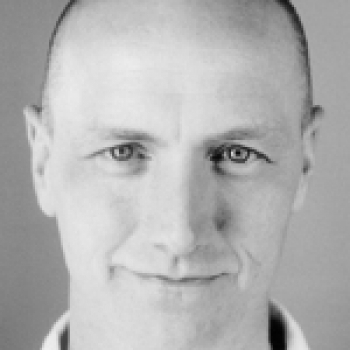 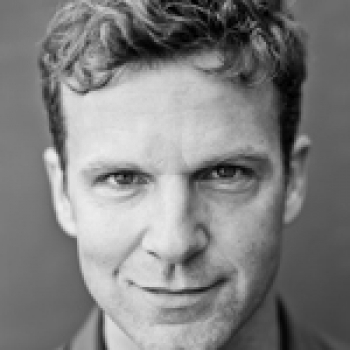 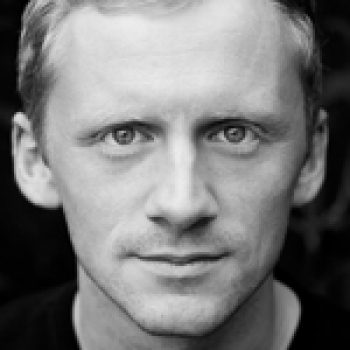 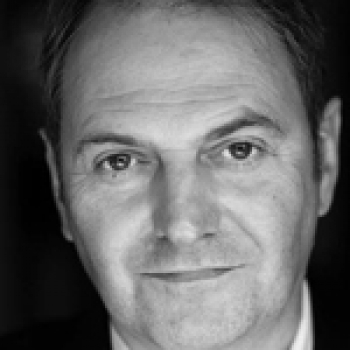 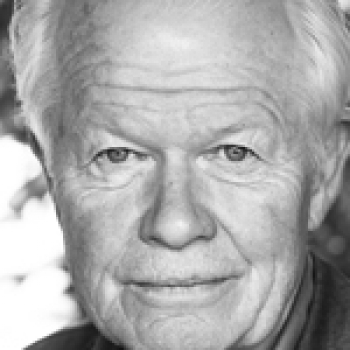 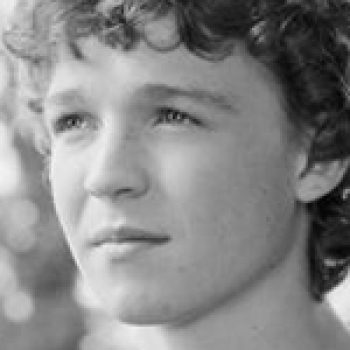 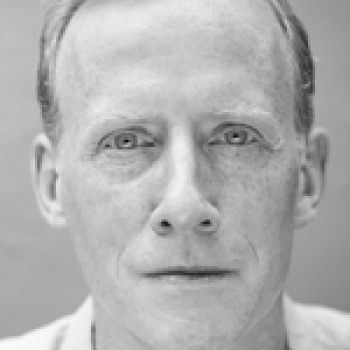 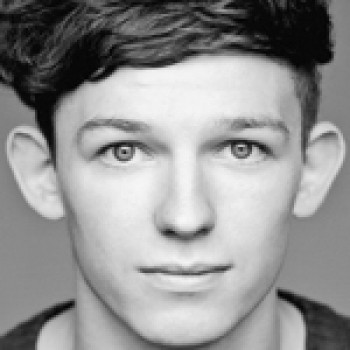 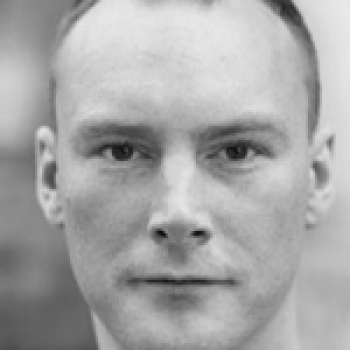 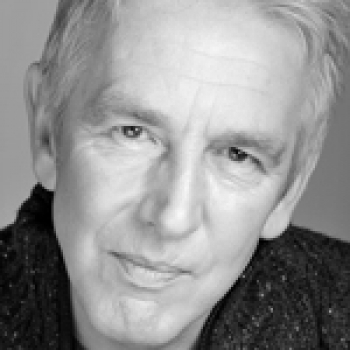 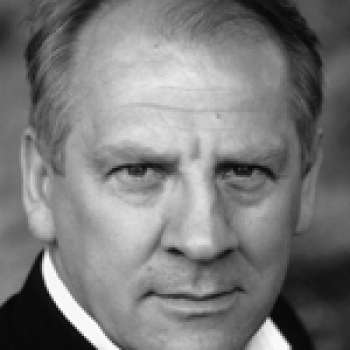 Wonderland to be Live-Streamed Worldwide for free

Wonderland: ★★★★ from The Independent

One of the occupational hazards of running a New Writing theatre is that family holidays are the sole opportunities for play reading marathons… Thus, the Christmas before last, I made my farewells at the theatre and set off for home with a huge pile of scripts under my arm.

Wonderland Writer Beth Steel talks to Hampstead Theatre’s Online Features Editor, Susie Benson, about the inspiration behind her new play and bringing such an ambitious story to stage

Wonderland: A timeline of the 1984/5 Miners' Strike

Audio described performance:
19 July at 3pm, with a touch-tour at 1.30pm 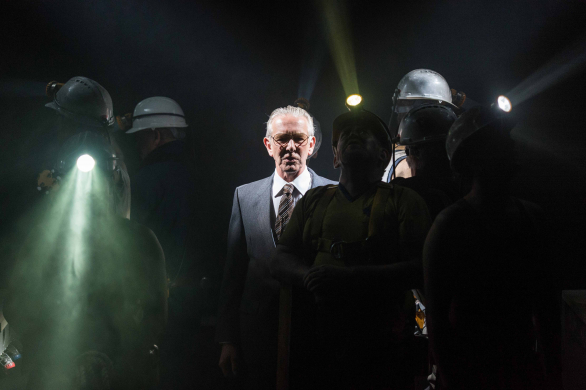 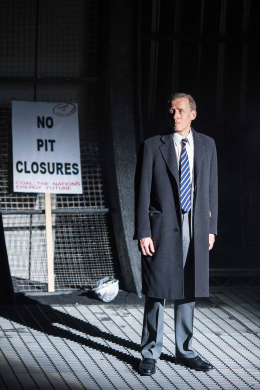 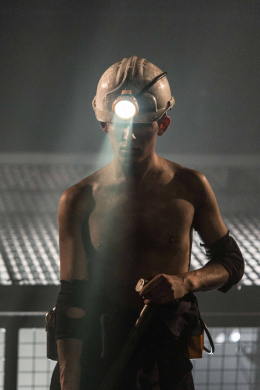 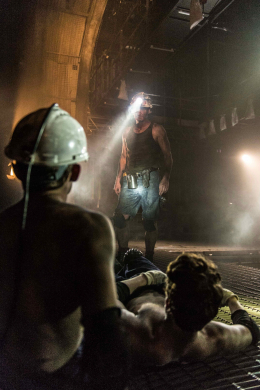 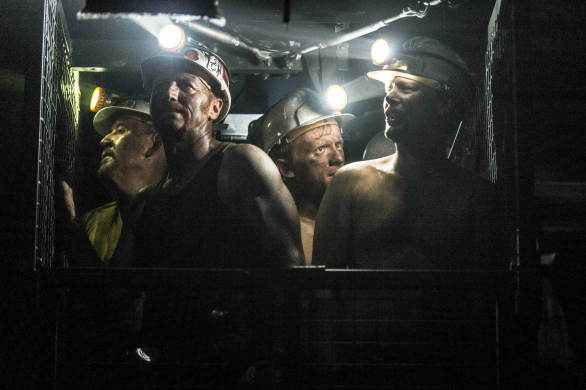 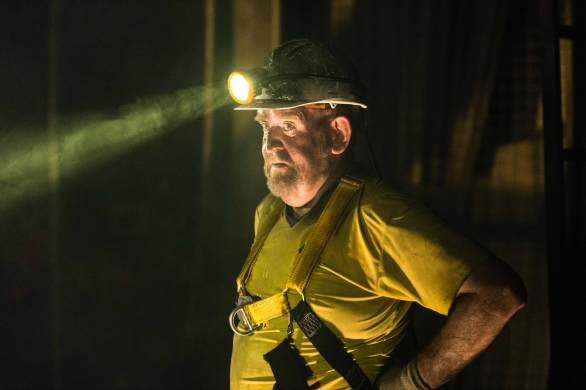 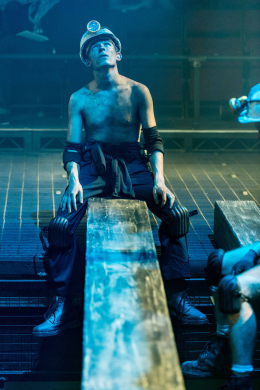 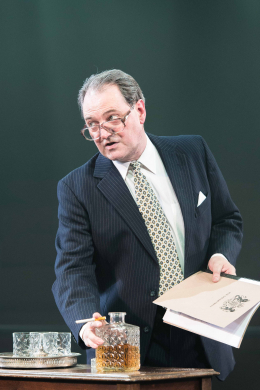 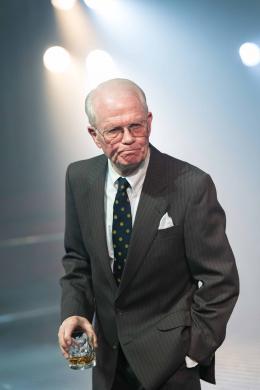 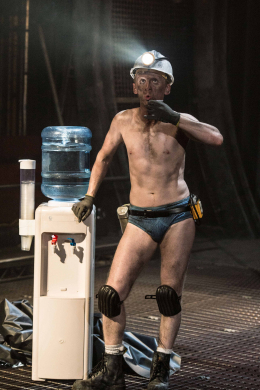 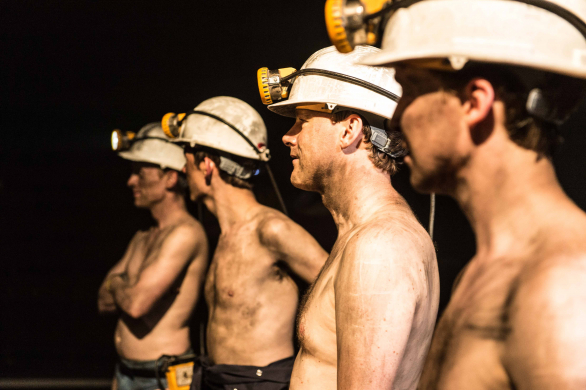 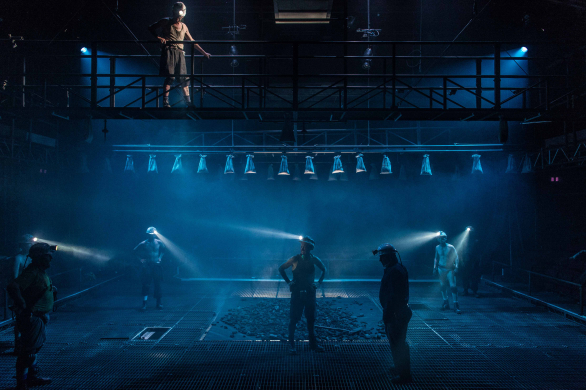 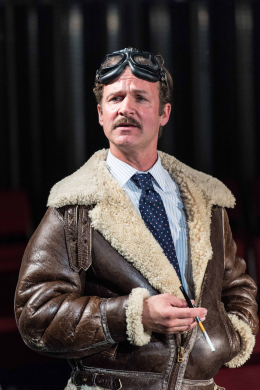 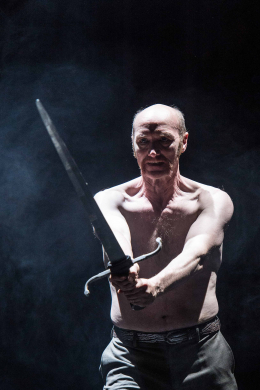 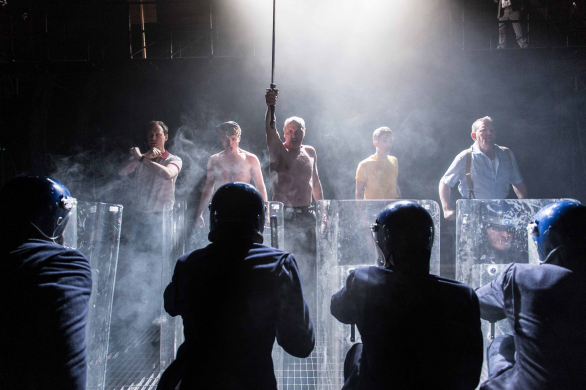 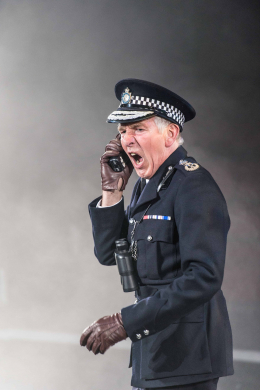 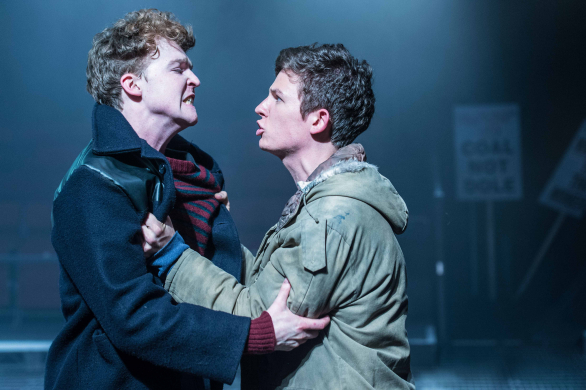