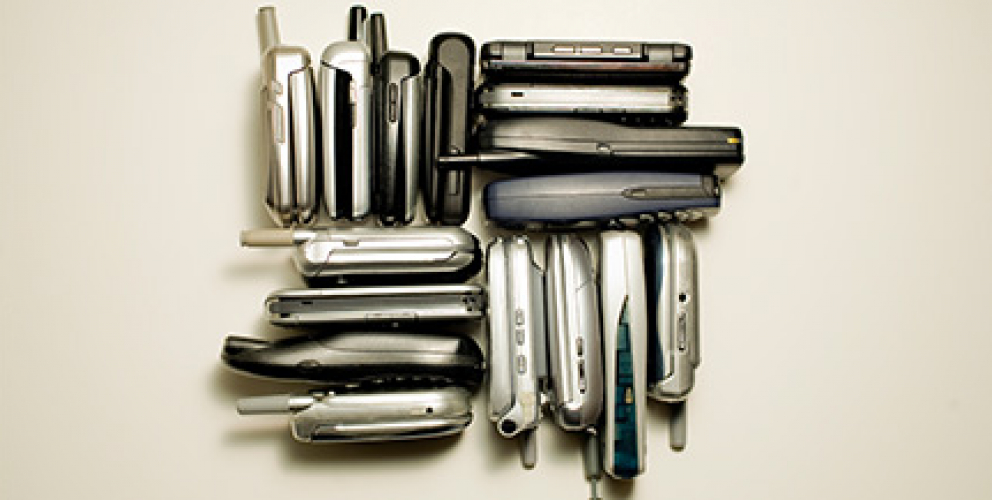 Running time: 70 minutes with no interval

I spent my whole life pretending I cared about the thing I most avoided, which seems fine to me

One man, four phones and thirty six calls. As Martin’s carefully constructed lives – as husband, father, son, lover, client, employee and patient – spiral out of control he must decide where his priorities lie and how he can even begin to atone for his mistakes.

BAFTA Winner Jeremy Brock returns to Hampstead Downstairs with a gripping, evocative glimpse into the rapid unravelling of one man’s world from which he has no escape. Brock was last at Hampstead Downstairs with The Blackest Black in 2014. The Blackest Black and 36 Phone Calls are his first plays in over 20 years, after scripting many critically acclaimed films including Mrs Brown, The Last King of Scotland and How I Live Now.

Jo McInnes’ theatre credits include This is Not An Exit and I Can Hear You (RSC/Royal Court), Carpe Diem (New Views/National Theatre) and Vera, Vera, Vera (Royal Court).

Lee Ross’ theatre credits include In Basildon (Royal Court), Birdsong (West End),Whipping It Up (West End) and The Neighbour (National Theatre). Film includes Dawn of The Planet Of The Apes and Locke.

This production is kindly supported by an anonymous donor. 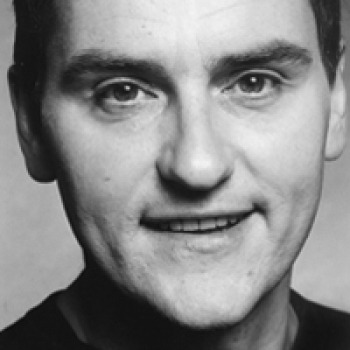 A Cup of Tea with... 36 Phone Calls actor Lee Ross

We chat to Lee Ross between shows about Andrew Scott, Bugsy Malone and embarrassing on stage moments.

As Martin’s carefully constructed lives – as husband, father, son, lover, client, employee and patient – spiral out of control he must decide what is truly important, and how he can even begin to atone for his mistakes. 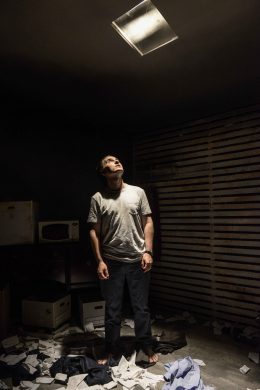 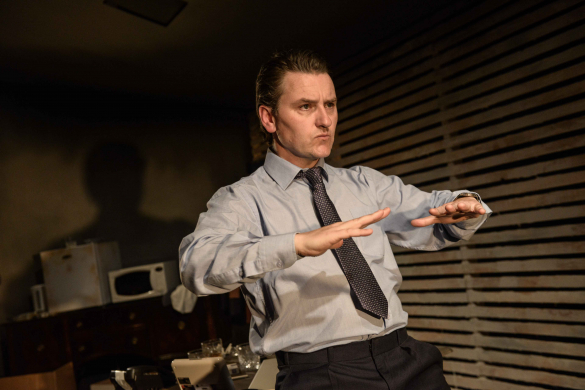 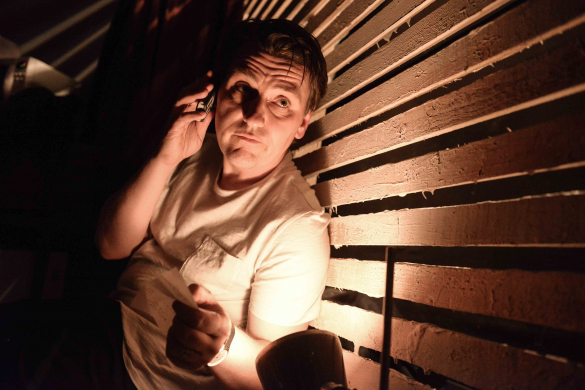 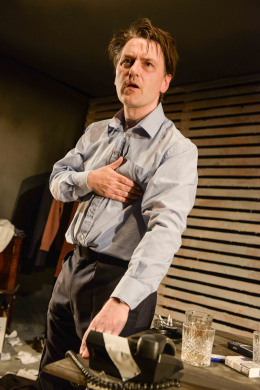 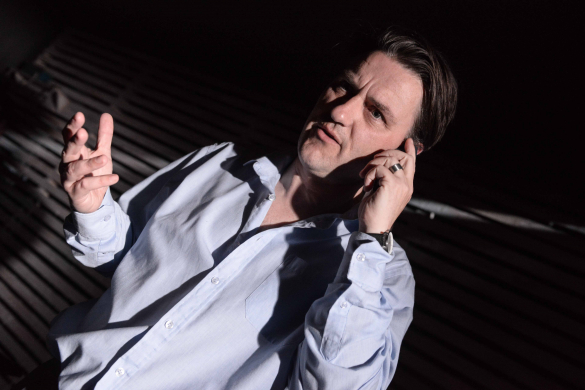 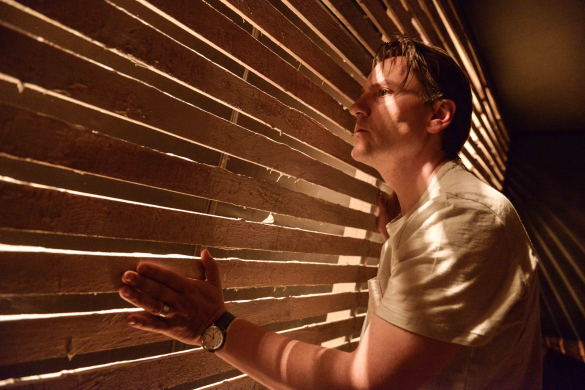