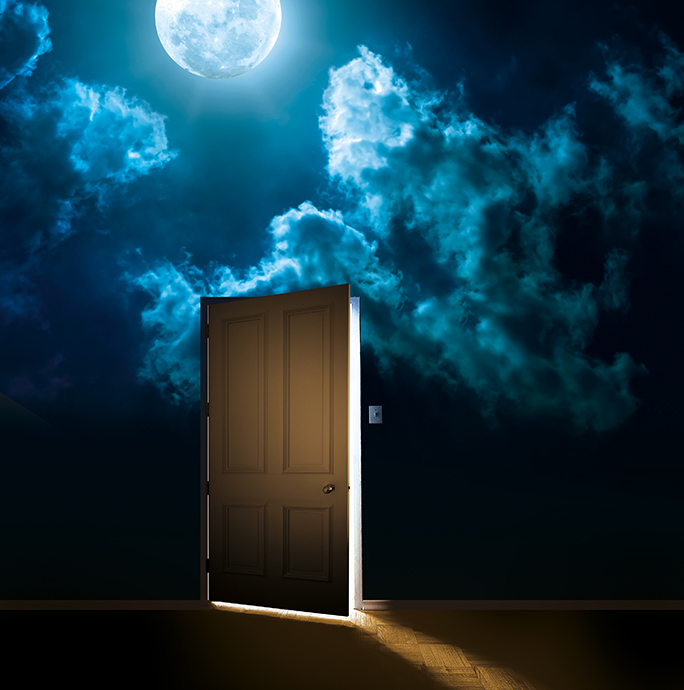 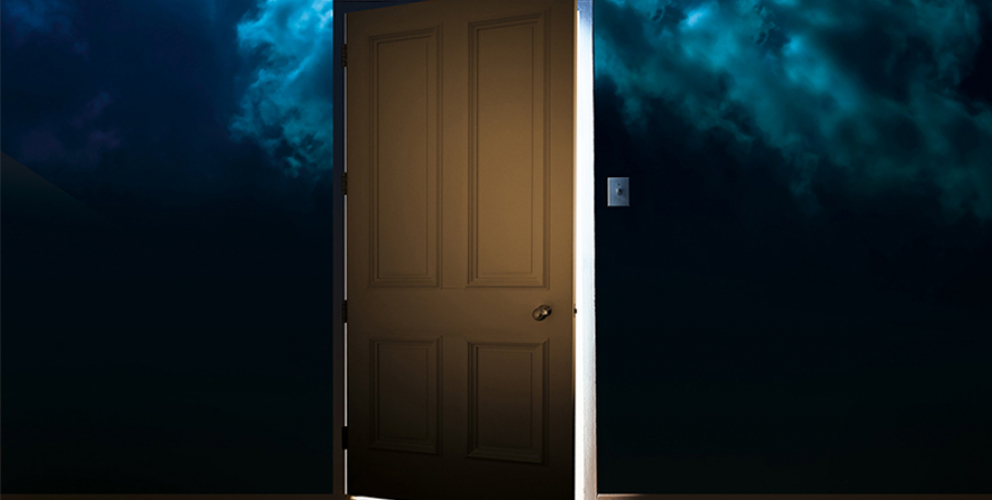 ‘night, Mother received its UK Premiere at Hampstead Theatre in 1985 following a smash-hit Broadway debut. Marsha Norman is a multi-award winning screenwriter, novelist and playwright. Her other plays include Getting Out and an adaptation of Louise Erdrich's novel The Master Butchers Singing Club. She won the Tony Award for Best Book of a Musical for The Secret Garden.

Rebecca Night plays Jessie. Rebecca returns to Hampstead Theatre having previously starred in The Meeting (2015) and Terry Johnson’s Prism (2017). Her other credits include The Grapes of Wrath (Chichester Festival Theatre) and The Importance of Being Earnest (Vaudeville Theatre). Screen credits include Fanny Hill (2007), Wuthering Heights (2009) and Maigret (2016).

We present entertaining and original theatre, and we want you to have the best experience possible. We understand that, as part of this, some audience members may appreciate additional guidance on the content of our plays. Click here for content warnings.

In the event of 'night, Mother being postponed, you can choose between a full refund or credit to be used for any show at Hampstead.

Hampstead Theatre is delighted to open 'night, Mother following Government advice. As always, our audience, company and staff are our top priority. For more information about how we’re keeping you safe, please click here. 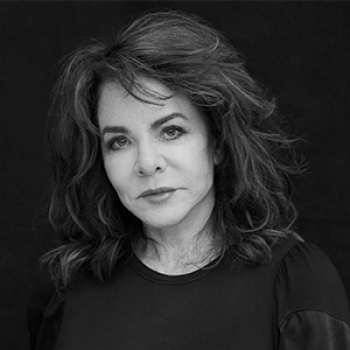 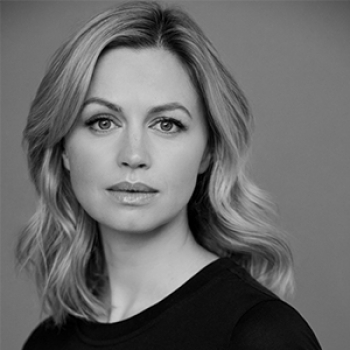