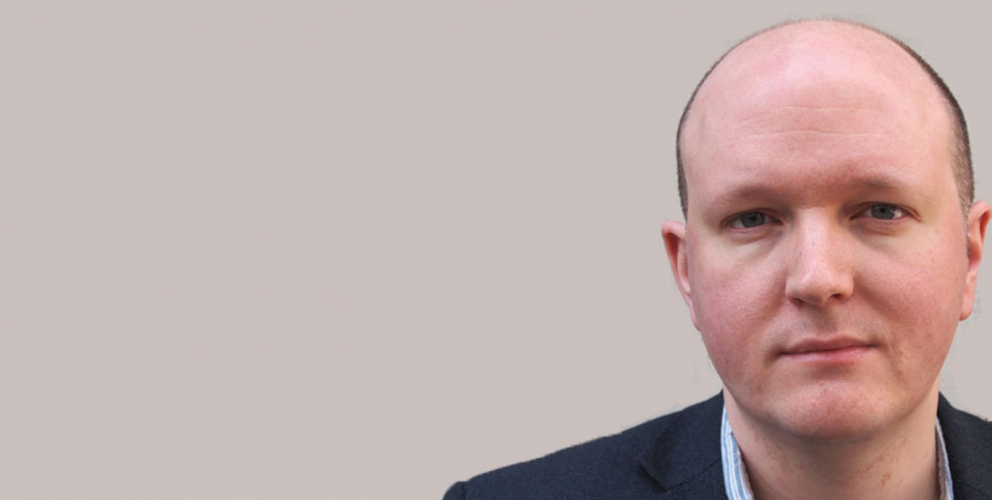 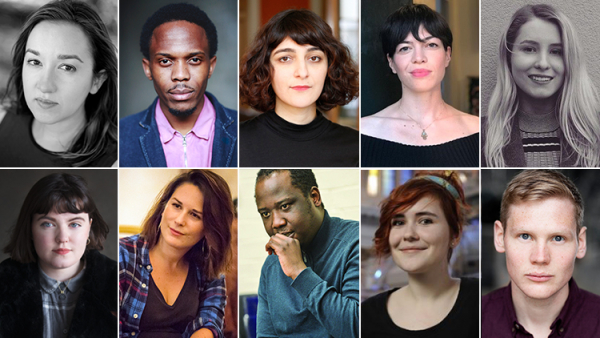 In Spring 2021, 10 playwrights were selected and attended a series of workshops led by the Olivier Award winner Mike Bartlett.

Over the course of eight weeks, playwrights focused on dramatic action, theme and purpose, structure, dialect, dramatising ideas, form and character arcs – all with an overview of how to write for bigger stages.  Through online sessions, Mike shared the writing tools he uses in group workshops as well as offer one-to-one mentoring.

Mike Bartlett’s many plays include Wild and Chariots of Fire (Hampstead Theatre), Albion and King Charles III (Almeida) and Earthquakes in London (National Theatre). He won the National Television Award for Doctor Foster (BBC One).

Participating playwrights received a bursary of £1,000 for attending the 8 weeks.