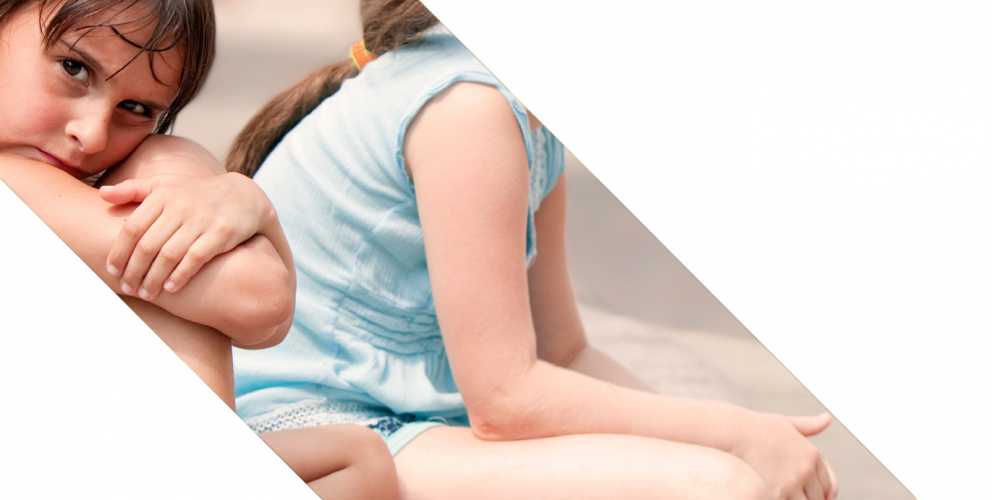 Tu i Teraz (Here and Now)

If you want to survive you canʼt fill your head with the past. Truths and untruths, itʼs dangerous, all of it. You leave all that. You look forwards.

Marysia moved to England a long time ago. As far as she is concerned she has started a new life here with her teenage son, Kuba. But when her sister Anna arrives from Poland unexpectedly it forces her to think again about her choices. Should you leave your past behind and start over again or is where you come from the most important thing about you? And has Marysia really left everything from her past behind or is she hiding a secret?

Nicola Werenowska’s previous credits include Davy’s Day and Aftermath (both Mercury Theatre), Peapeakers (Eastern Angles), Not So Dead End (Menagerie/BBC) andCamlodonum as part of Come To Where I’m From (Paines Plough).

This play contains scenes of an adult nature

“Catch it if you can: this is a delicate and bold piece of work” – Damian Thompson,The Telegraph

“Nicola Werenowska…. with a talented cast under the direction of Sam Potter… has created a play that is well worth seeing and which promises much for the future.”British Theatre Guide

A Cup of Tea with... Tu i Teraz (Here and Now) actor Ania Sowinski

We spoke to Ania Sowinski (pictured, right) about being bi-lingual, her first job and Quentin Tarantino. Ania is currently playing Marysia in Tu i Teraz (Here and Now) which runs until 19 January.

Mark Strepan (pictured, left), who plays Kuba in Tu i Teraz (Here and Now), talks about the challenges of learning Polish for the play.

A Cup of Tea with... Tu i Teraz actor Anna Elijasz

We caught up with Anna Elijasz between rehearsals about moving from Poland to attend drama school, what attracted her to the play and playing a prince.

Tu i Teraz (Here and Now): A Writer's Introduction 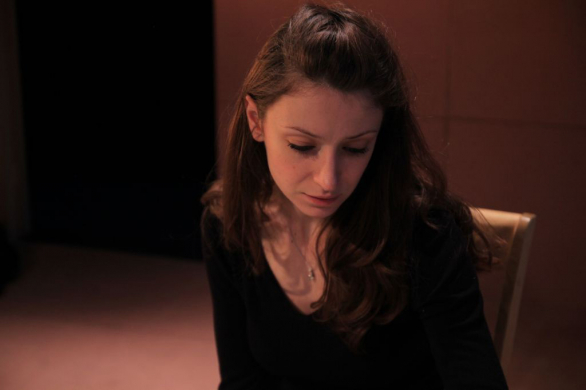 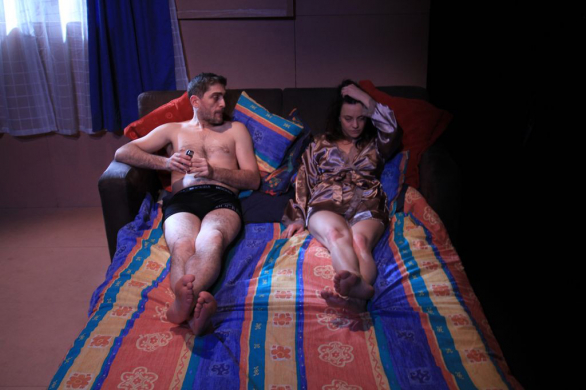 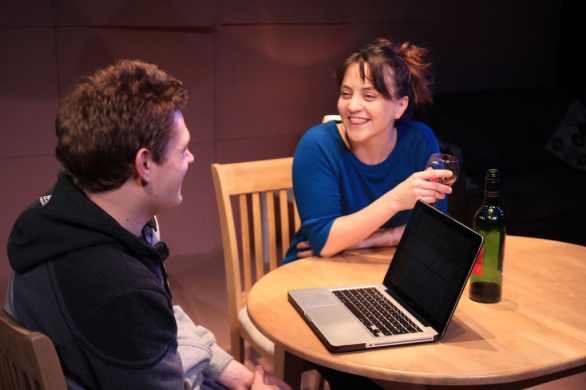 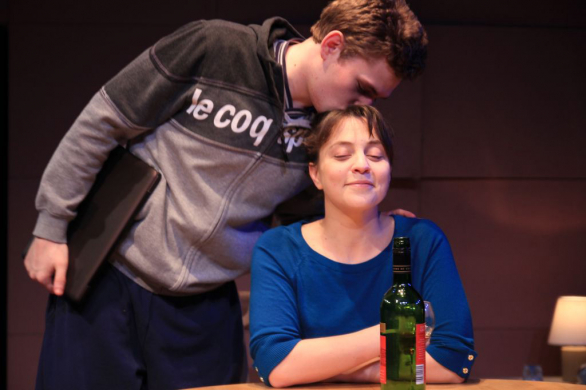 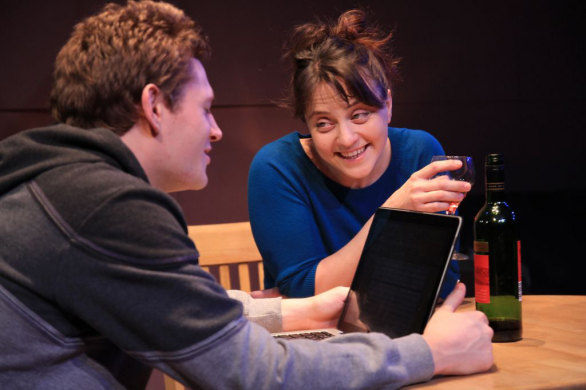