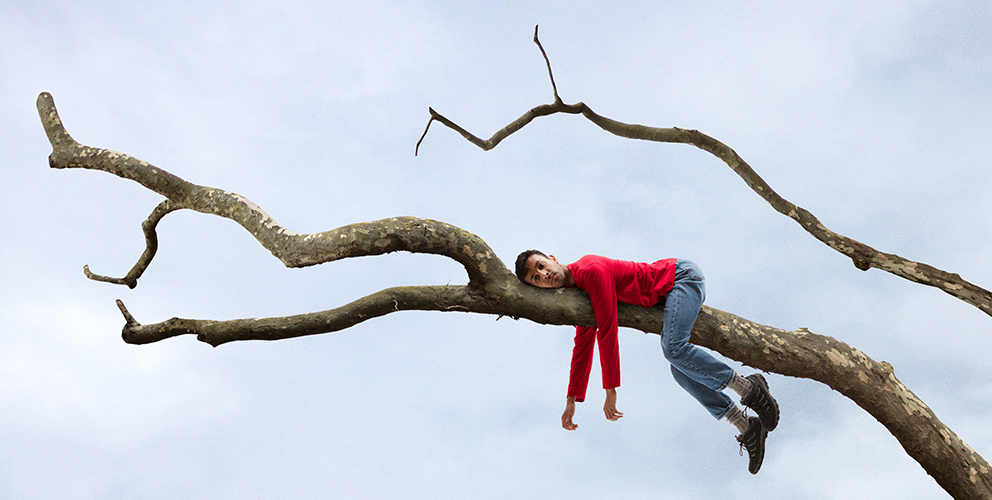 Running time: 1 hour and 20 minutes without an interval

We’re bonobos, in our family. A hundred percent… They can be pretty aggressive actually.

★★★★ 'A thrilling portrait of a family in collapse. A coiled-spring production... Pure theatre.' The Guardian

★★★★ 'Thoughtful family drama anchored by an excellent cast' The Stage

Sam is struggling. Being a human has never been simple for him. He just feels like a different kind of creature. Sam’s family don’t understand. But then they barely understand themselves. Now, trapped in a stuffy inpatient clinic undergoing family therapy, they must find new ways to communicate with each other so that, one way or another, Sam can be released from captivity.

In the event of The Animal Kingdom being postponed, you can choose between a full refund or credit to be used for any show at Hampstead.

Hampstead Theatre is delighted to open The Animal Kingdom following Government advice. As always, our audience, company and staff are our top priority. For more information about how we’re keeping you safe, please click here.

An Audio Flyer is available for this production. This is a pre-recorded introduction describing the set, characters and costumes.

Click here to listen to The Animal Kingdom Audio Flyer 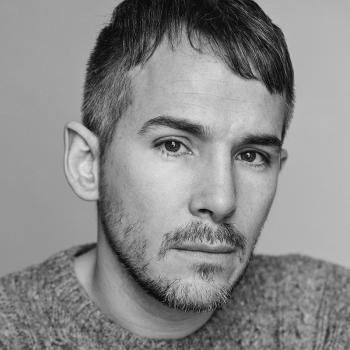 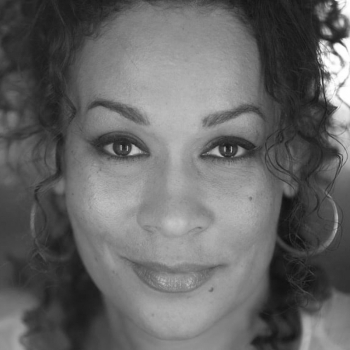 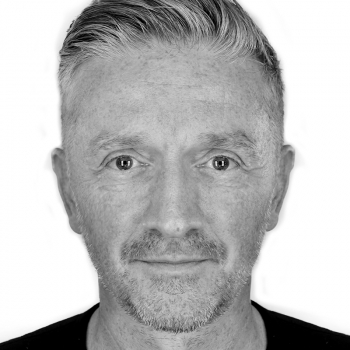 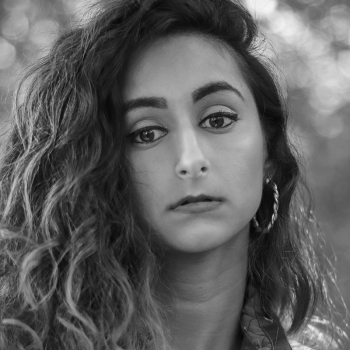 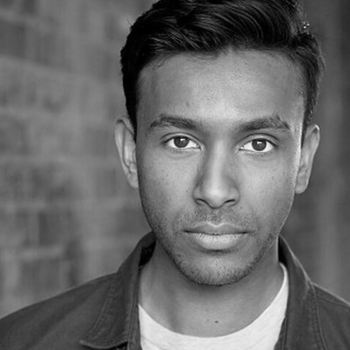 Ruby Thomas' ★★★★ The Animal Kingdom, directed by Lucy Morrison, has been extended to meet demand - now finishes its run Downstairs on 2 April.

See what reviewers have been saying about Ruby Thomas' 'thrilling' and 'rewaring' new play, directed by Lucy Morrison

The play contains themes of depression and anxiety.

The play contains discussion about suicide attempts and self-harm. 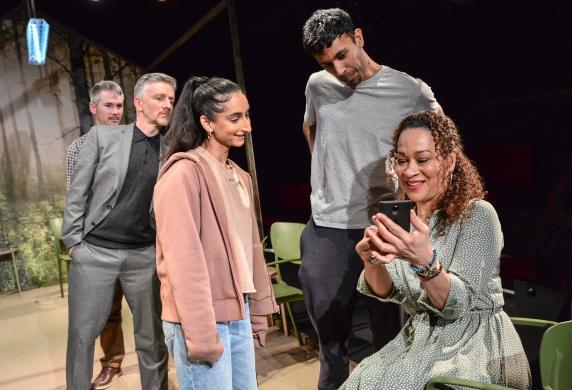 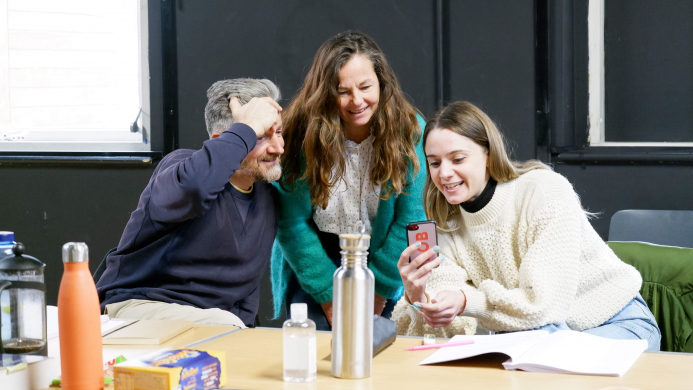 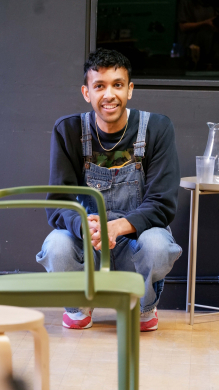 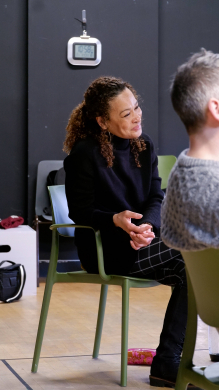 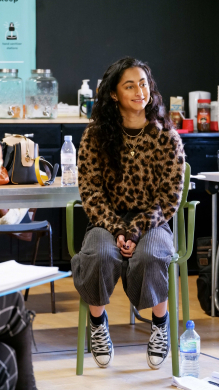 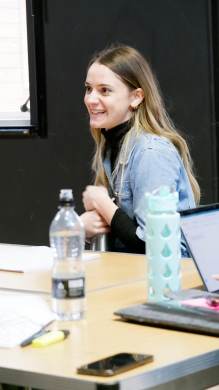 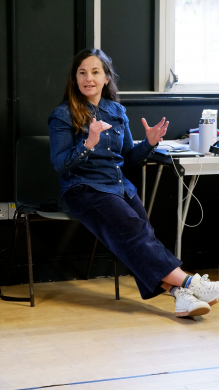 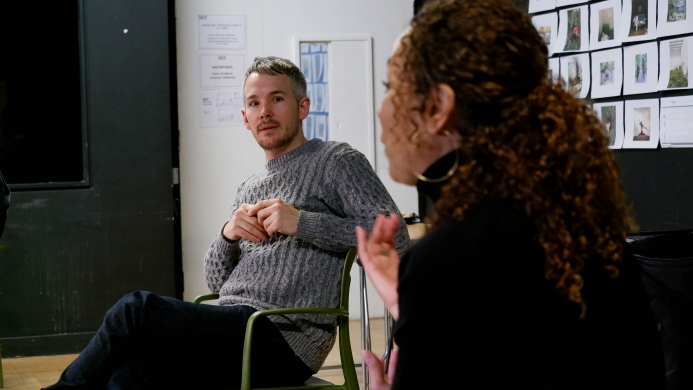 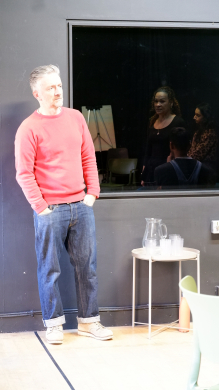 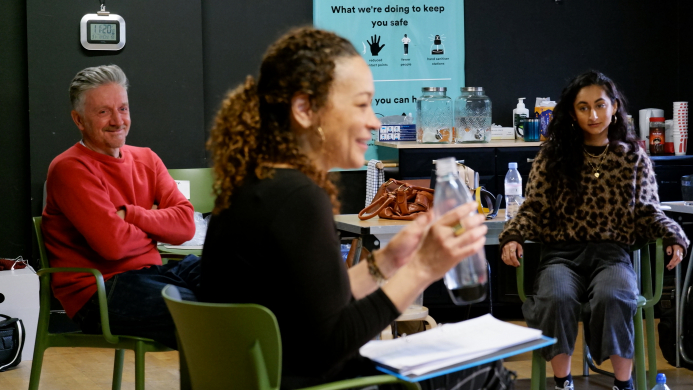 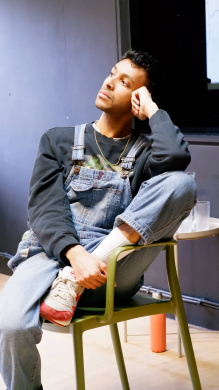 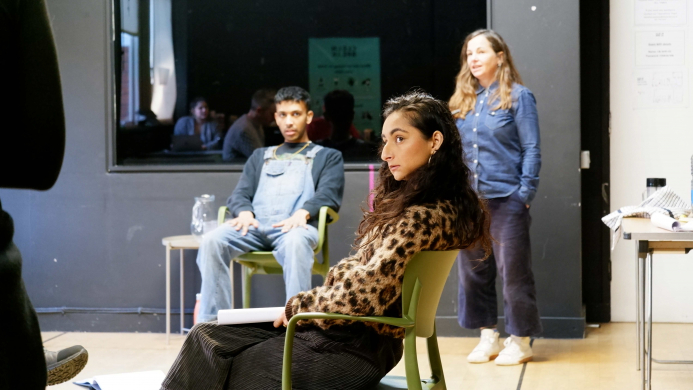 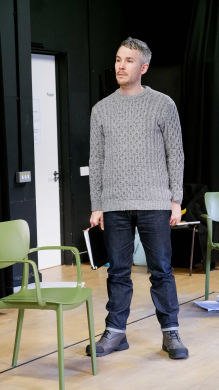 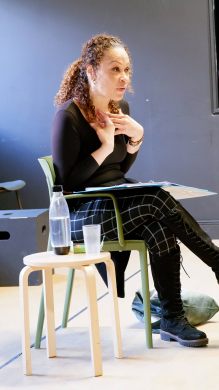 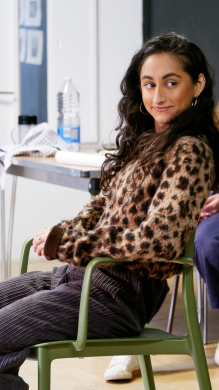 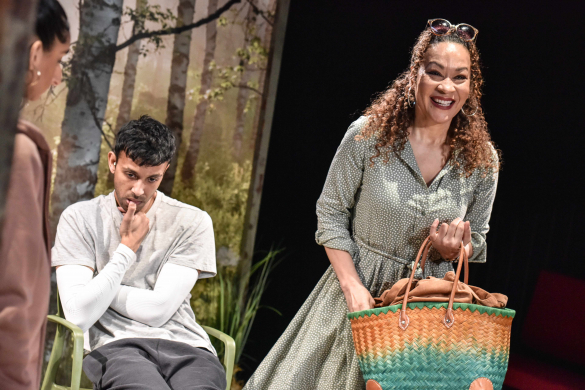 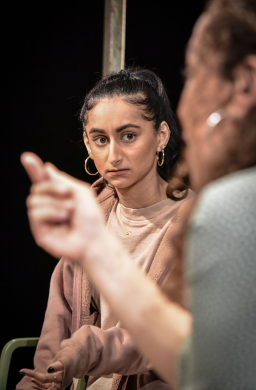 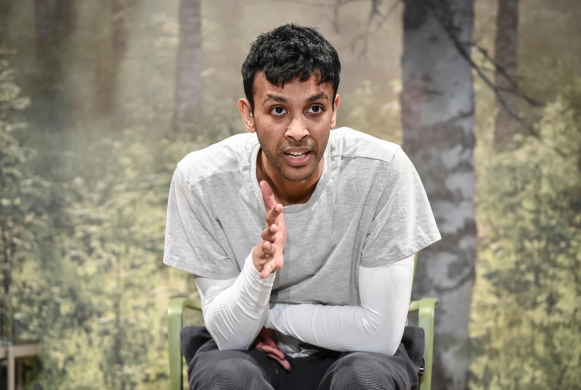 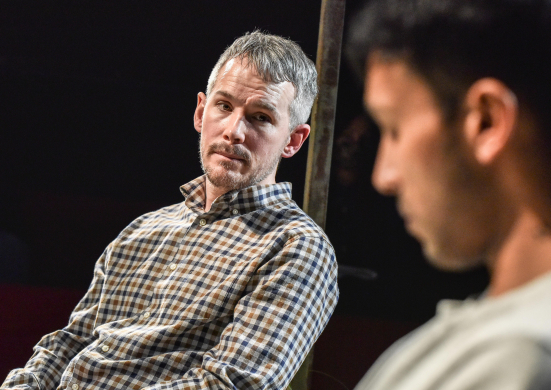 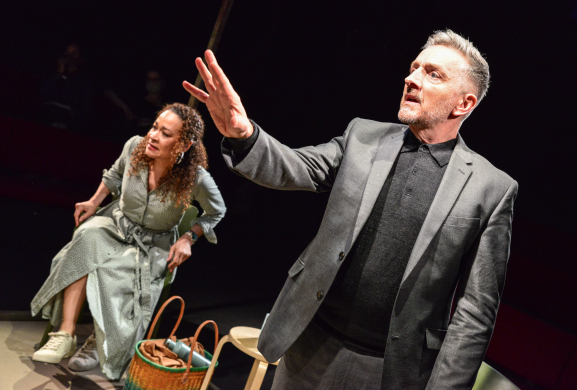 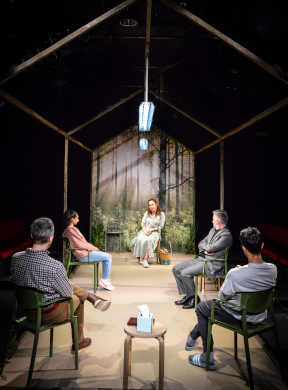 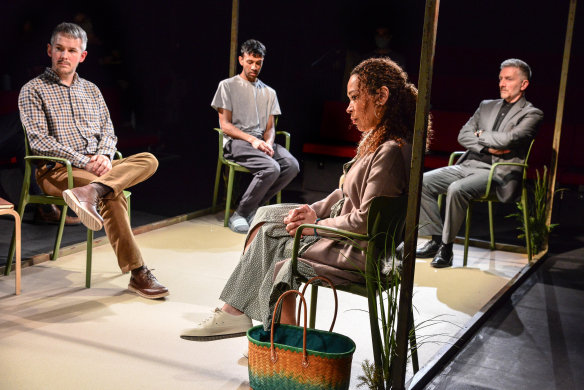 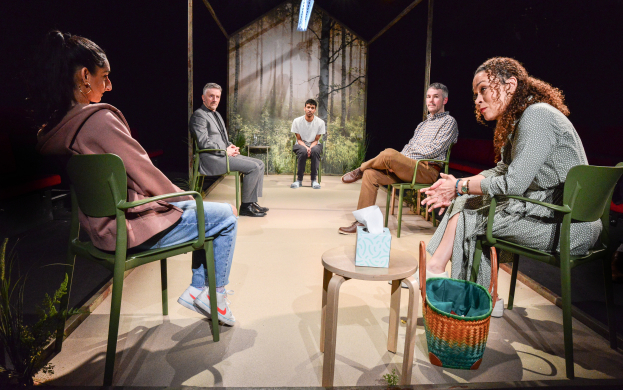