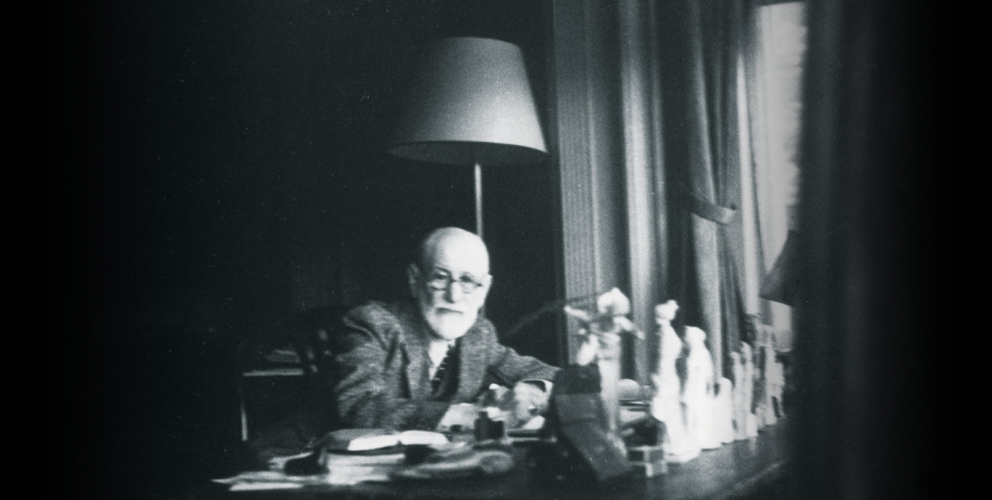 By AND DIRECTED BY TERRY JOHNSON

And you've another visitor; some Spanish idiot with a ridiculous moustache. Dilly, Dally?

Double Olivier award-winner Antony Sher makes a highly anticipated return to Hampstead Theatre in a play that also raises intriguing questions about Freud’s radical revision of his theories of hysteria. His recent theatre credits include The Captain of Kopenick and Travelling Light at the National Theatre.

Image courtesy of The Freud Museum 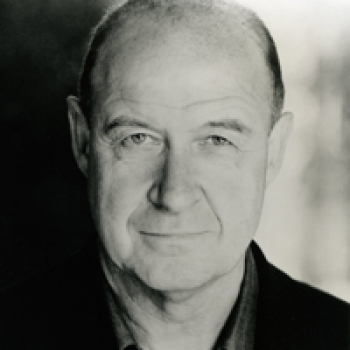 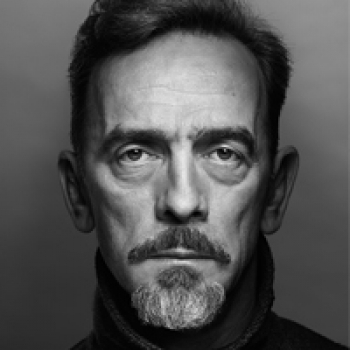 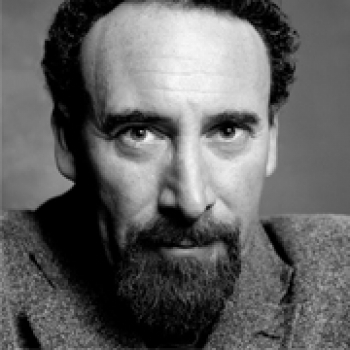 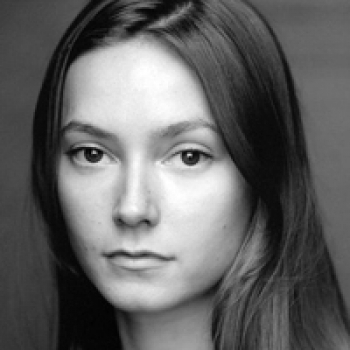 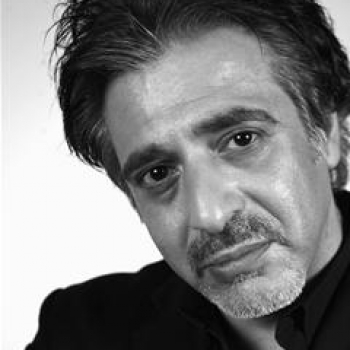 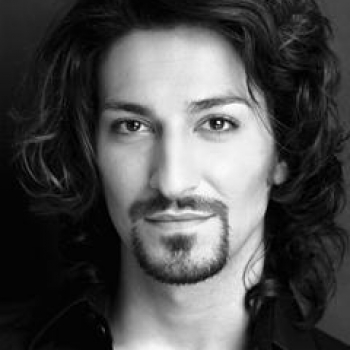 Hysteria: ★★★★★ from The Sunday Telegraph

When Terry Johnson was rehearsing Race for us, which proved one of the most attended successes in Hampstead’s history, we at last had a chance to talk in earnest about the possibility of bringing Hysteria to Hampstead. 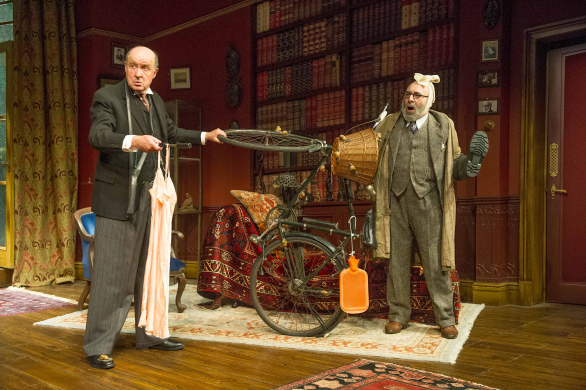 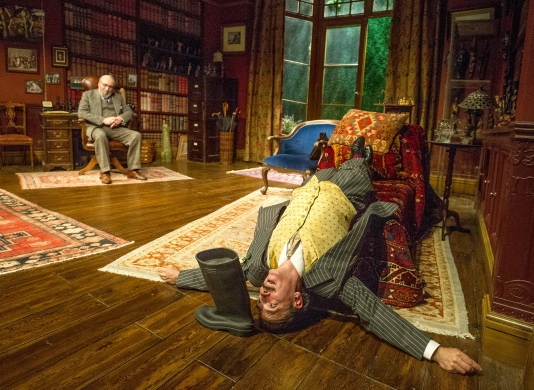 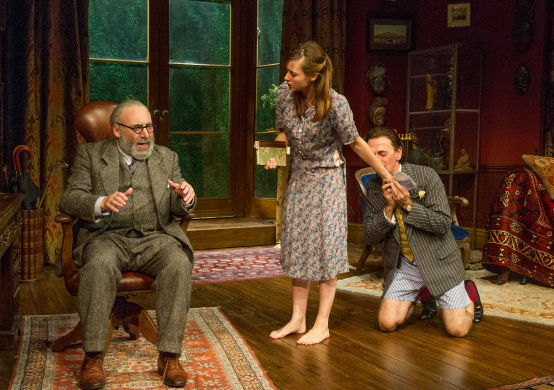 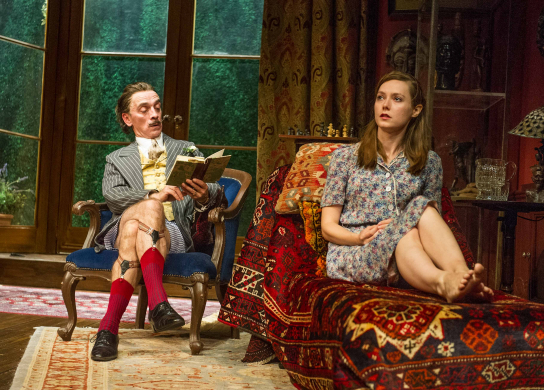 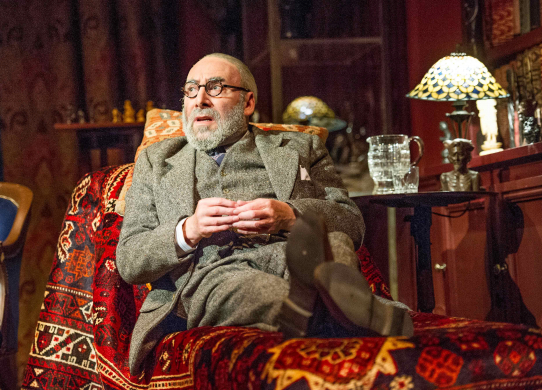 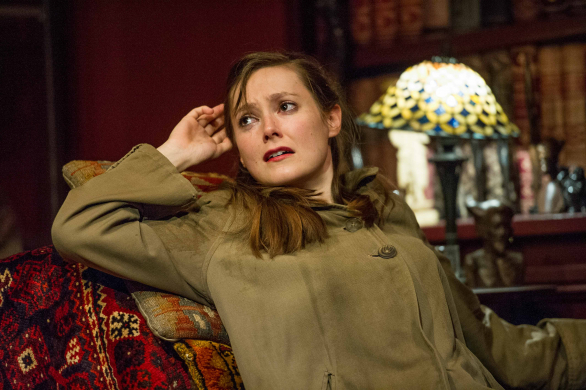 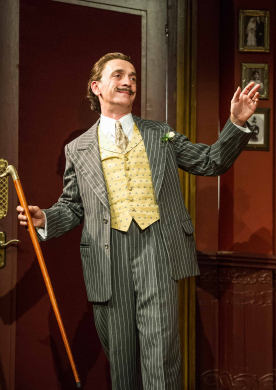 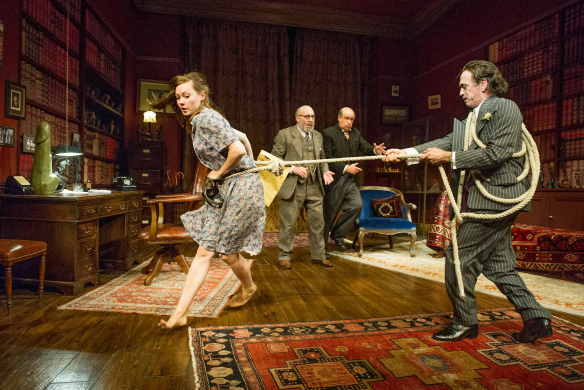 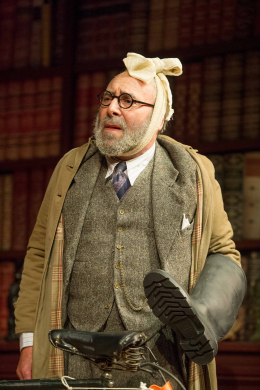 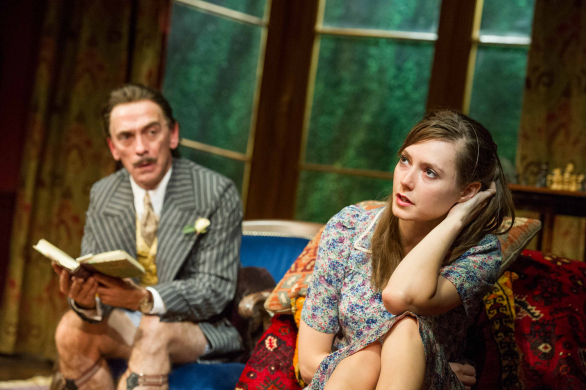 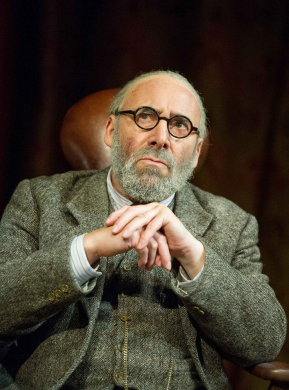 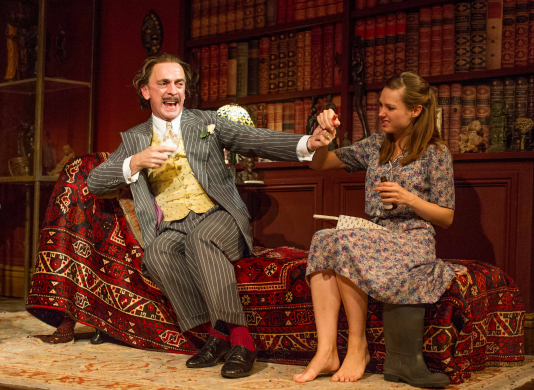