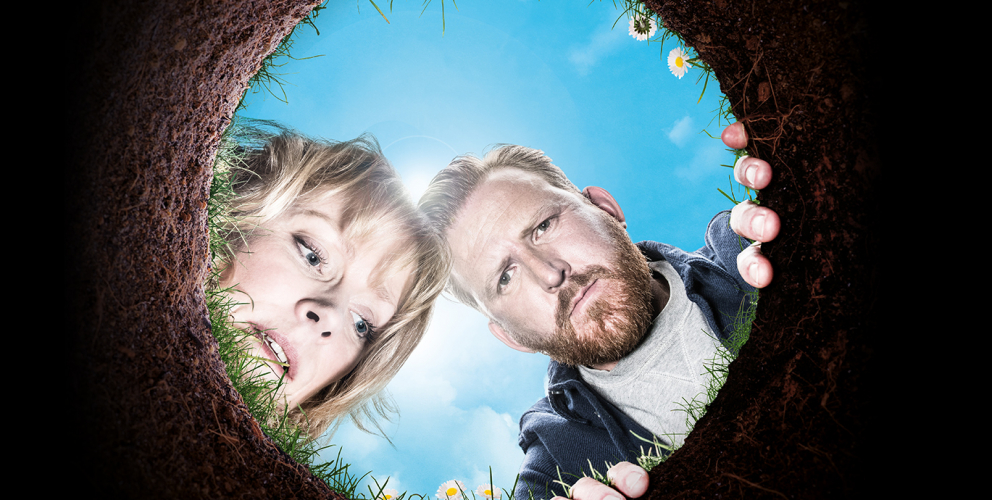 Running time: 2 HOURS INCLUDING AN INTERVAL

If space is infinite, then there are tons of you’s out there, and tons of me’s

Becca and Howie Corbett are a happy suburban couple with everything they could want until a shocking and sudden event turns their world upside down and leaves them drifting perilously apart...

David Lindsay-Abaire’s Pulitzer Prize-winning drama, filled with distinctive wit and grace, charts the path from grief to its antidotes – love and hope.

Lindsay-Abaire’s most recent play at Hampstead Theatre was the sell-out comedy,Good People, which starred Imelda Staunton, and transferred to the West End last year.Edward Hall has directed some of Hampstead’s biggest hits including the Olivier Award-winning musical Sunny Afternoon, Chariots of Fire and Wonderland. 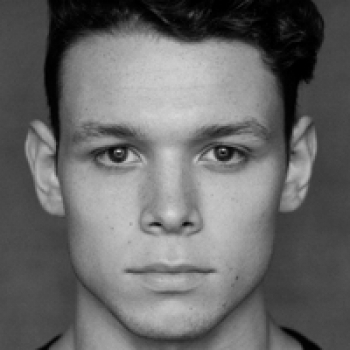 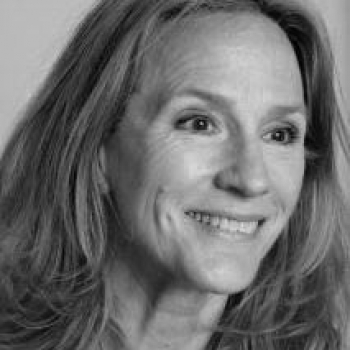 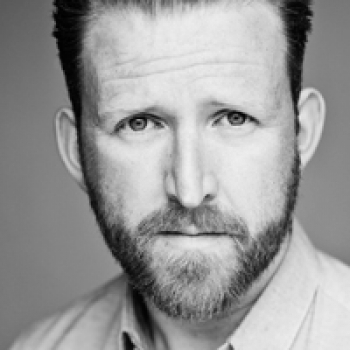 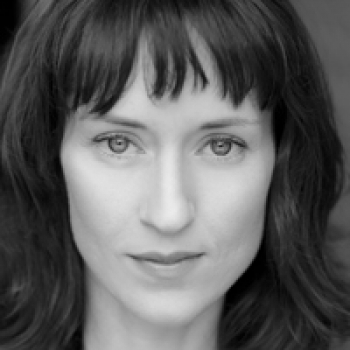 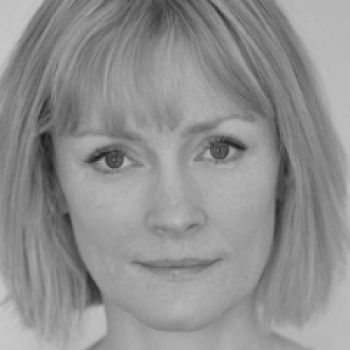 Rabbit Hole: ★★★★ from Mail On Sunday

Rabbit Hole: ★★★★ from The Sunday Times

Inside the rehearsal room with Rabbit Hole's Sean Delaney

Now a couple weeks into rehearsals, I’ve been asked to share a bit on how the experience of Rabbit Hole has been so far.

David Lindsay-Abaire’s Pulitzer winning Rabbit Hole has been on my radar since I arrived at Hampstead and presenting its UK premiere is a real pleasure, particularly after the success of Good People here two years ago.

Audio described performance:
4 March at 7.30pm, with a touch tour at 6pm 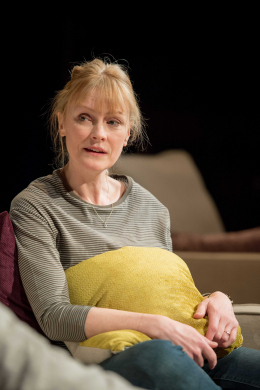 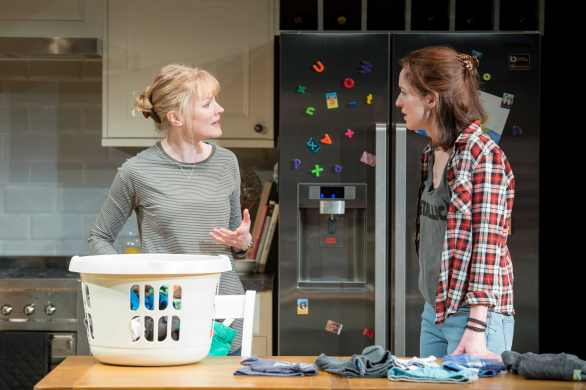 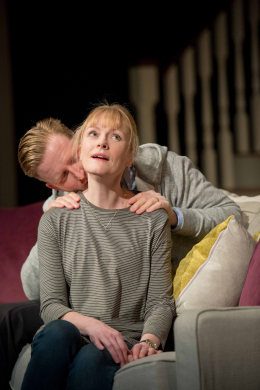 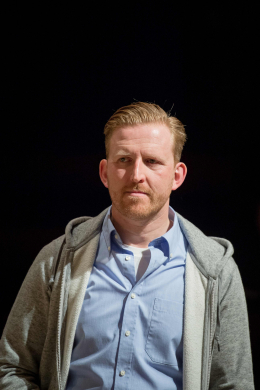 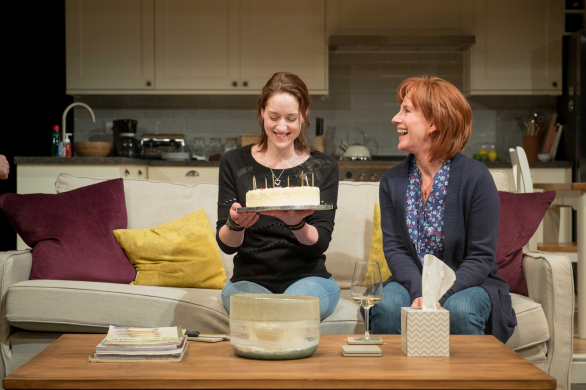 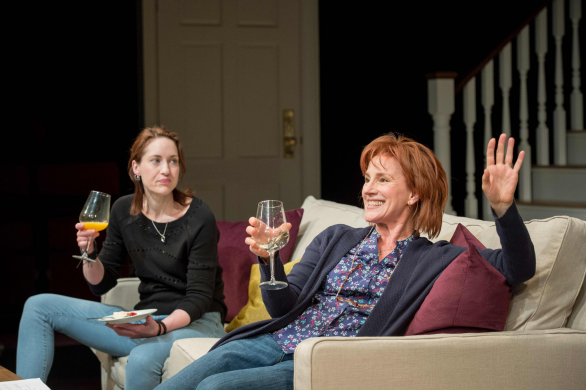 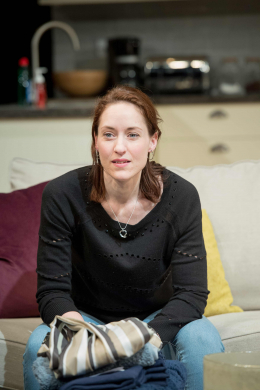 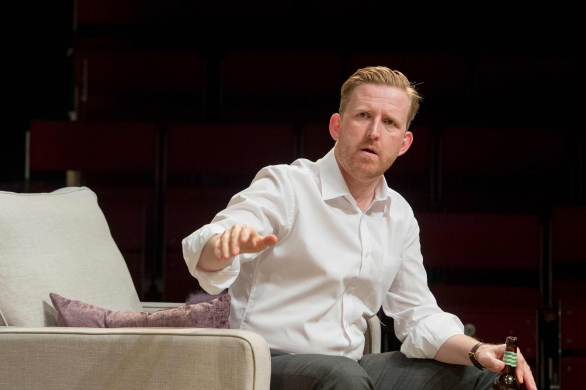 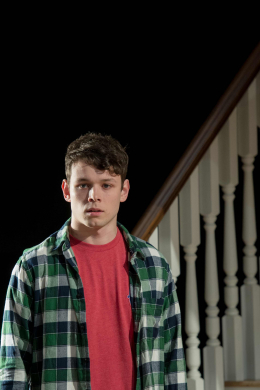