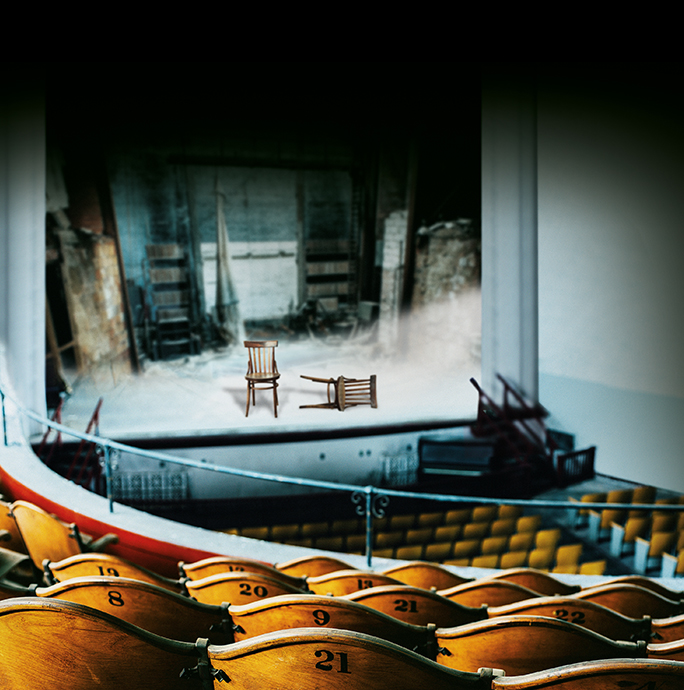 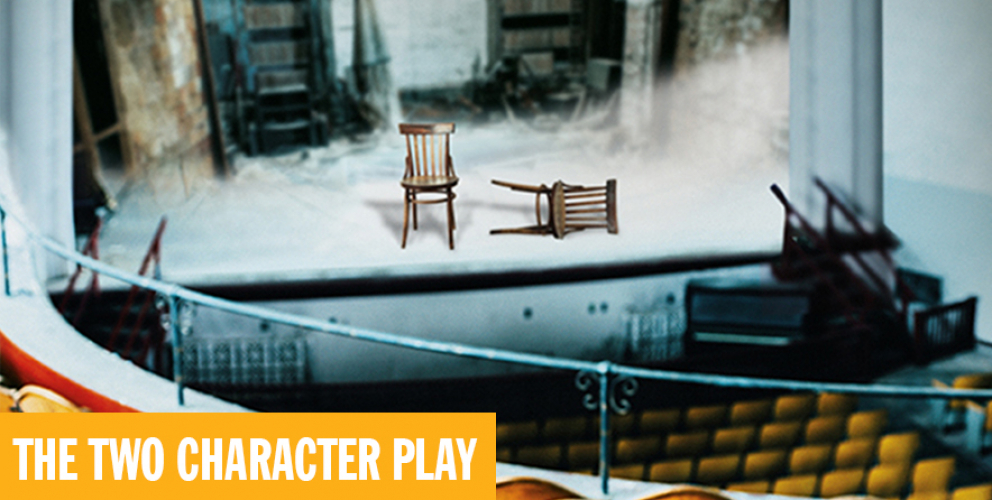 Running time: 2 hours and 10 minutes with an interval

'Bracing… clever theatricality and some terrific song and dance numbers.' The Guardian

'A real discovery in a very rare outing of this Tennessee Williams play.' Daily Express

'A heartfelt and haunting celebration of the theatrical. Stunning and profound.' Exeunt Magazine

In the event of The Two Character Play being postponed, you can choose between a full refund or credit to be used for any show at Hampstead.

Regardless of changes to government advice on social distancing, The Two Character Play will remain as originally sold, with no seating capacity increase and social distancing measures in place. 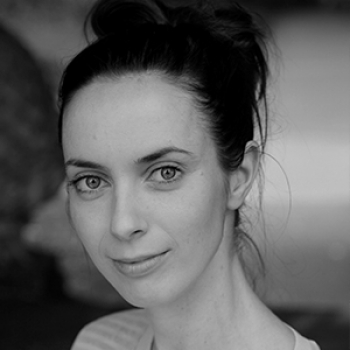 Ham and High interviews Sam Yates, director of Tennessee Williams' The Two Character Play, ahead of its opening on our Main Stage.

Short Film: Behind the Scenes of The Two Character Play

Delve into the making of The Two Character Play with our short film featuring the cast and creative team – from direction, sound and lighting to design, movement and videography.

Ahead of Tennessee Williams' The Two Character Play opening on the Main Stage from 17 July, the team at Hampstead have collected their favourite quotes from one the world's greatest dramatists:

Sam Yates, director of Tenneessee Williams' The Two Character Play, spoke to The Stage about giving the play the airing it deserves at the very venue at which it premiered in 1967. 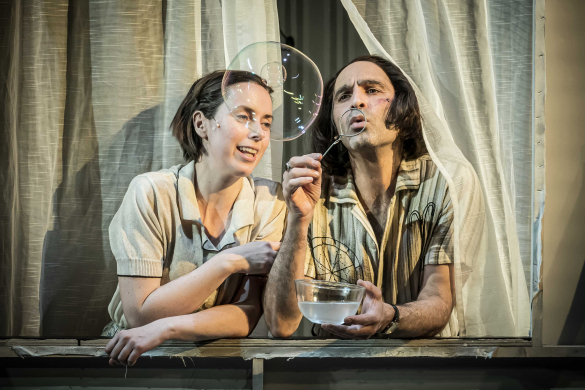 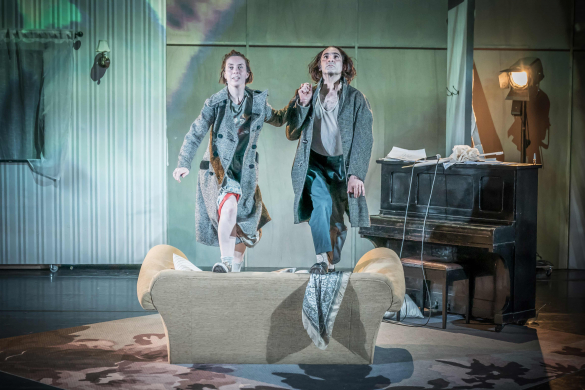 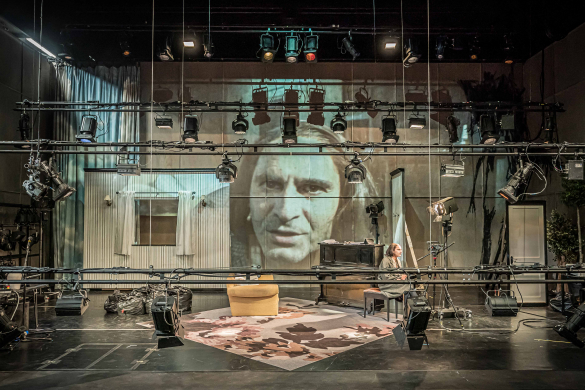 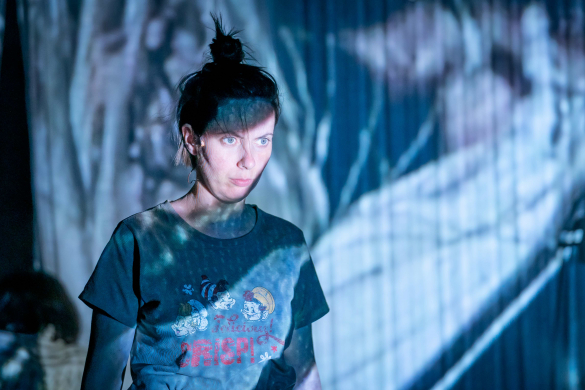 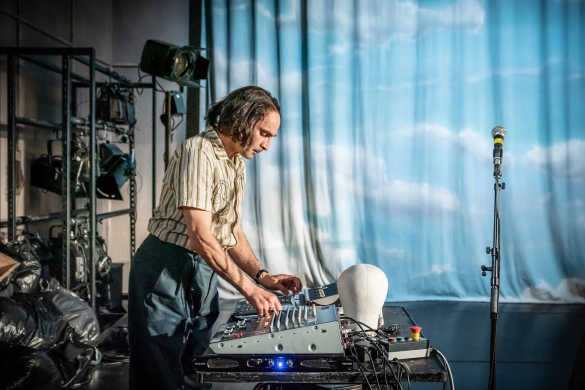 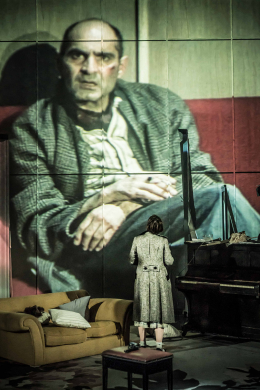 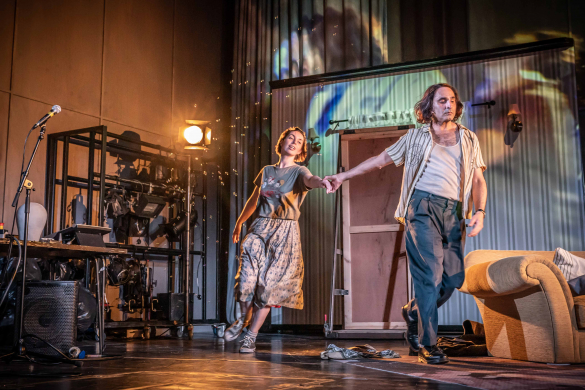 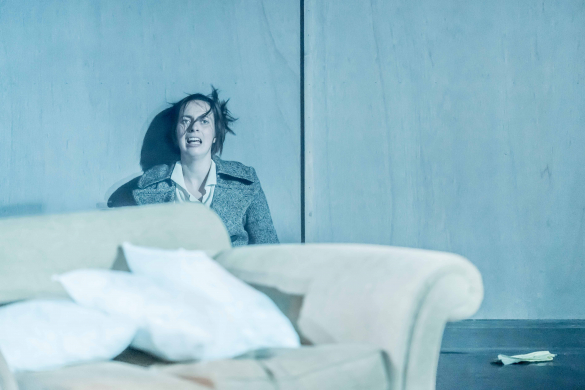 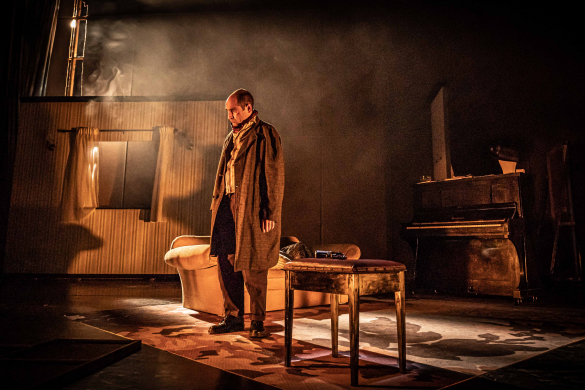 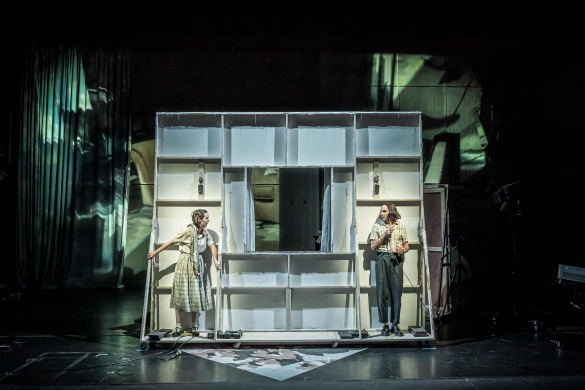 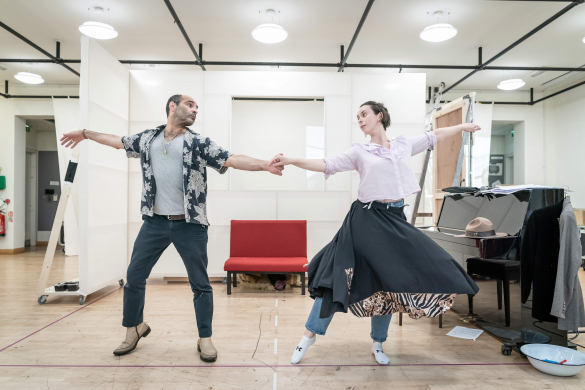 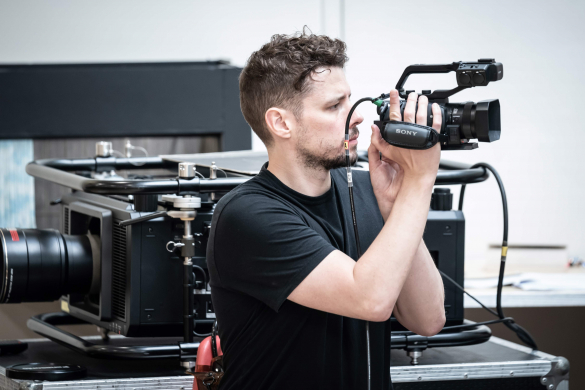 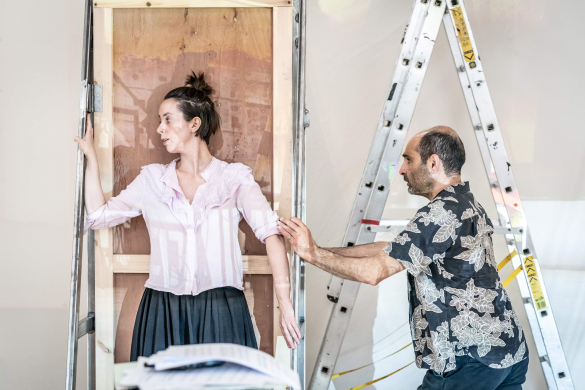 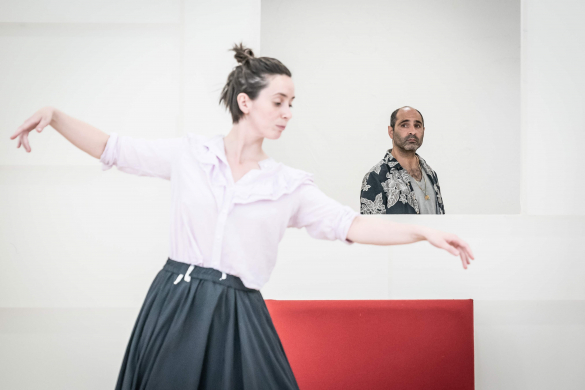 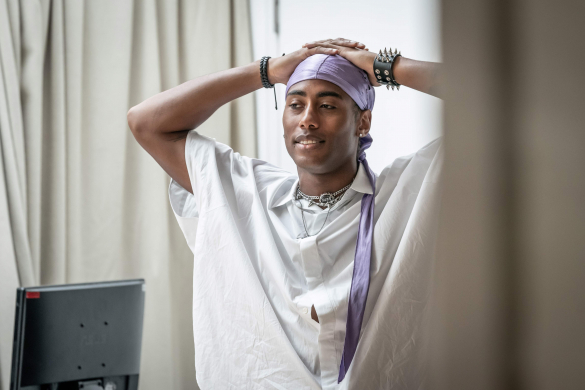 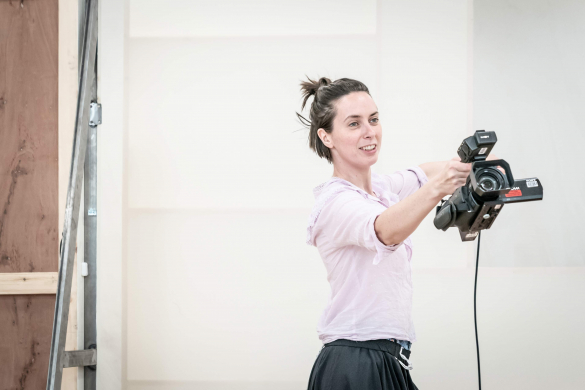 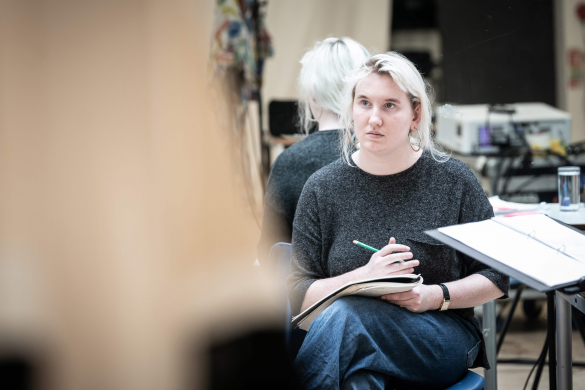 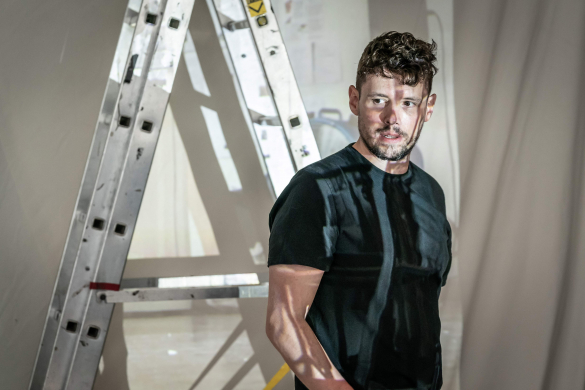 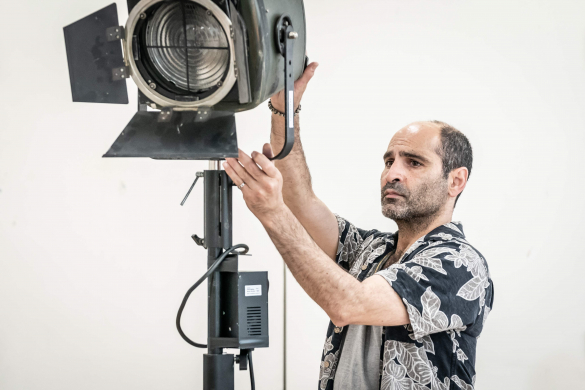 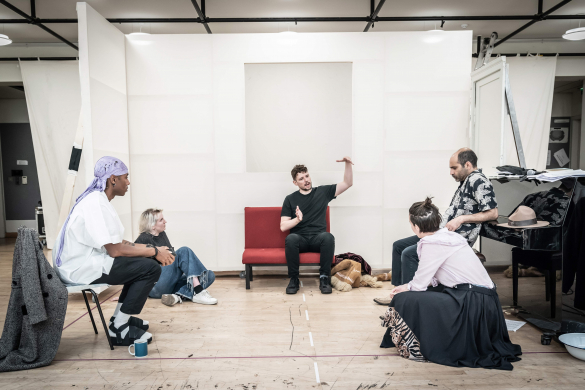 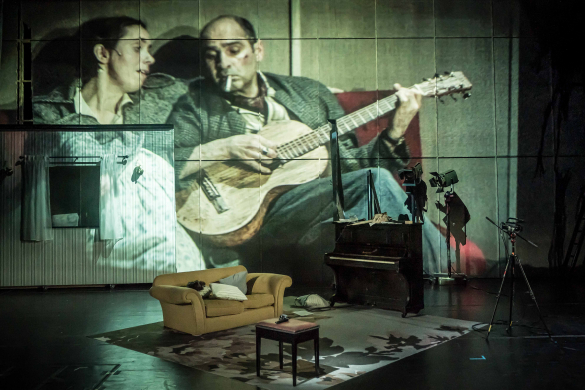 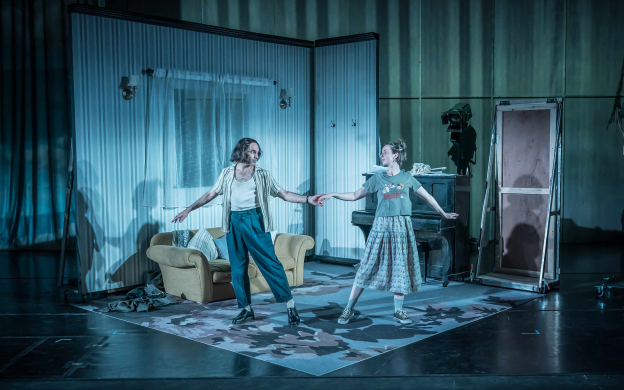