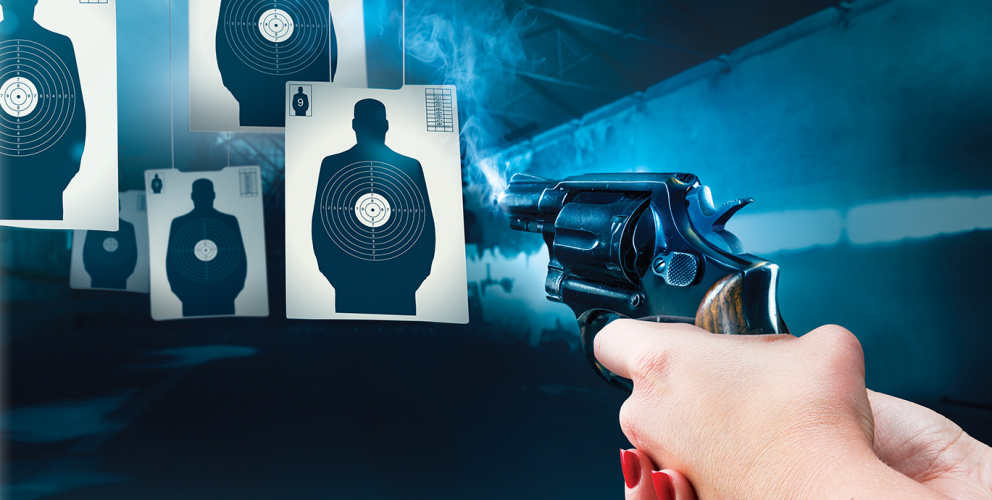 Running time: 2 hours including an interval

I can't remember which side I'm supposed to be working for, and it is not in fact necessary for me to know 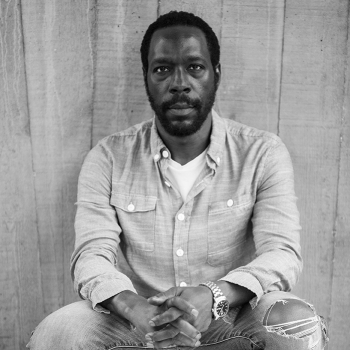 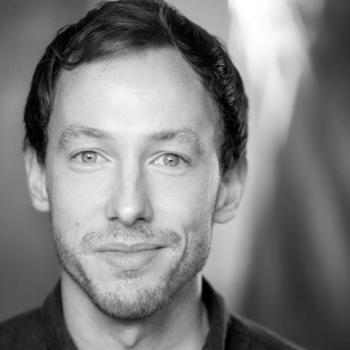 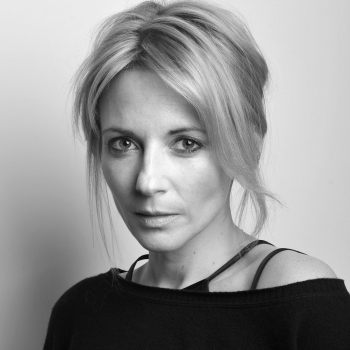 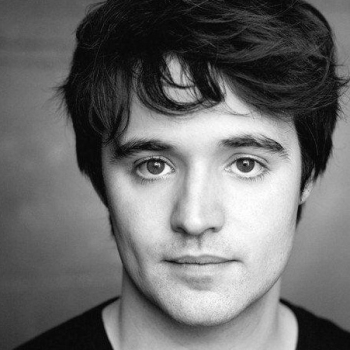 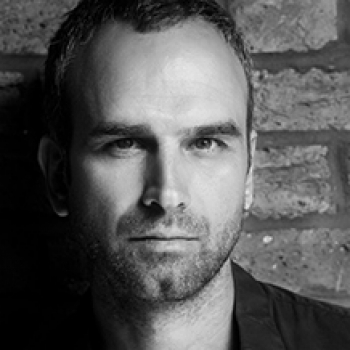 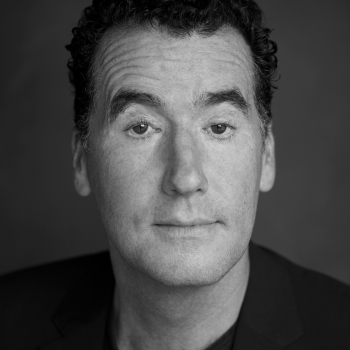 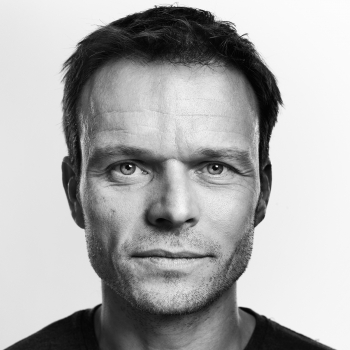 Hapgood: ★★★★ from The Mail on Sunday

Hapgood review By Georgina Brown, The Mail on Sunday

‘Lisa Dillon on Hapgood: the spy thriller that came in from the cold’ By Bridget Galton, Ham & High

Hapgood: ★★★★ from The Observer

‘A fine riddle wrapped in a farce’ By Kate Kellaway, The Observer

Hapgood: ★★★★ from The Independent

Hapgood: ★★★★ from The Guardian

‘A spy drama that infiltrates hearts and minds’ By Michael Billington, The Guardian

‘Tom Stoppard’s flop 1988 spy drama comes in from the cold’ By Tim Bano, Time Out

Hapgood: ★★★★ from The Telegraph

Tom Stoppard on ‘Hapgood’: ‘I envy those seeing my play’By Alice Jones

Video exclusive from the Guardian: Tom Stoppard on Hapgood 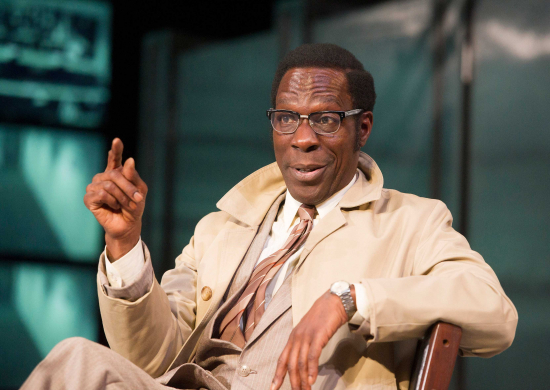 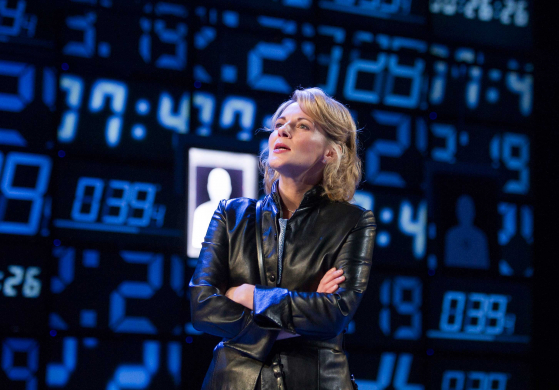 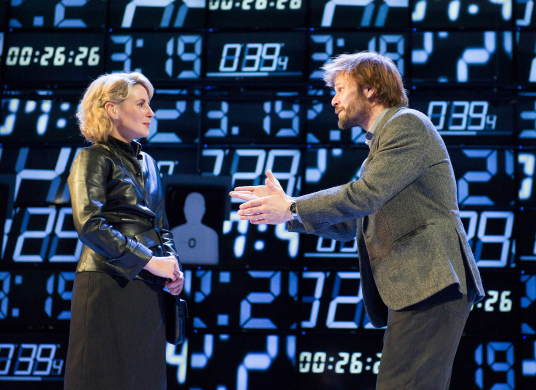 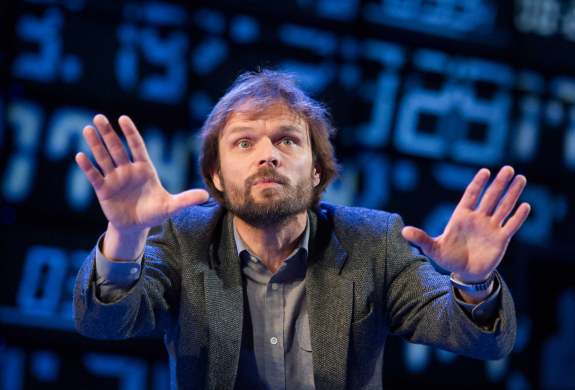 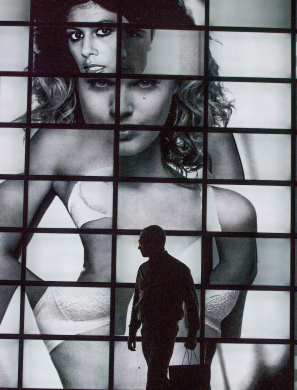 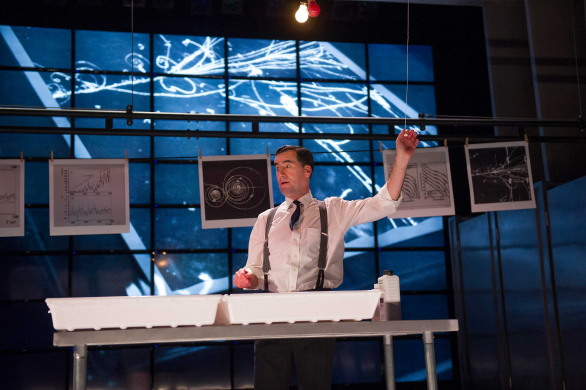 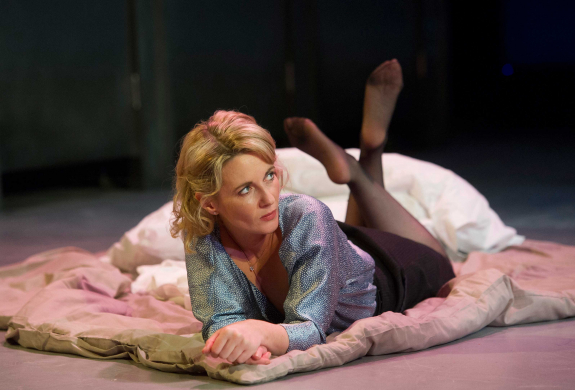 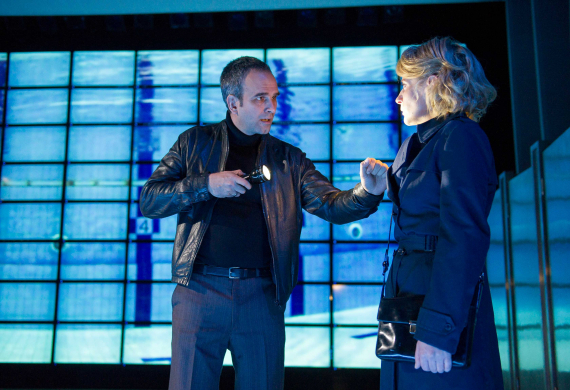