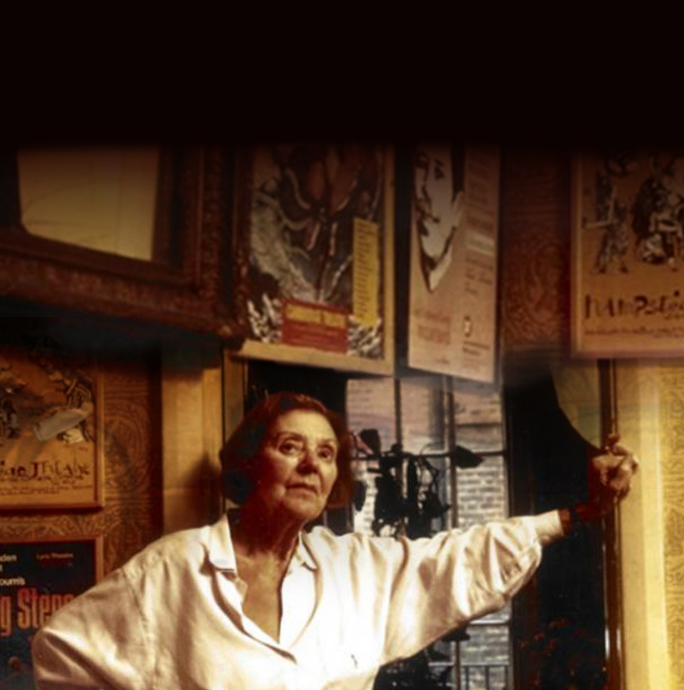 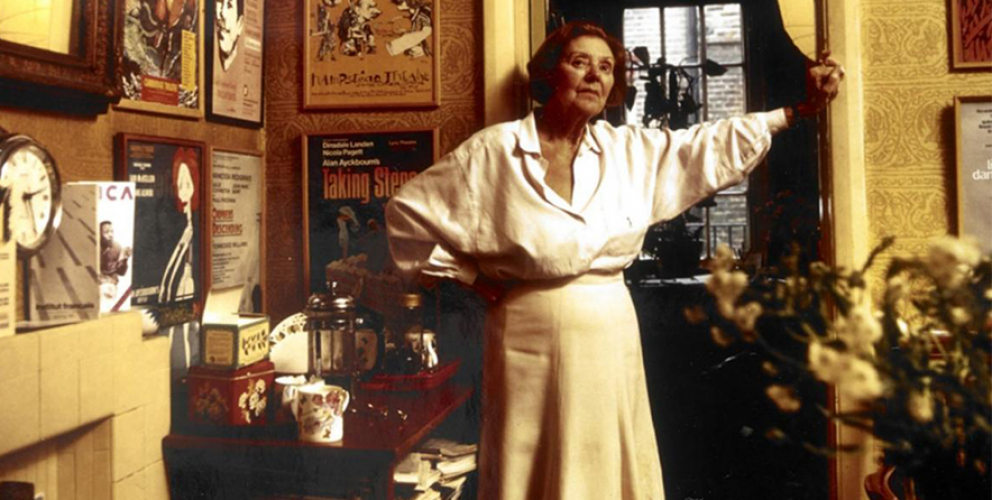 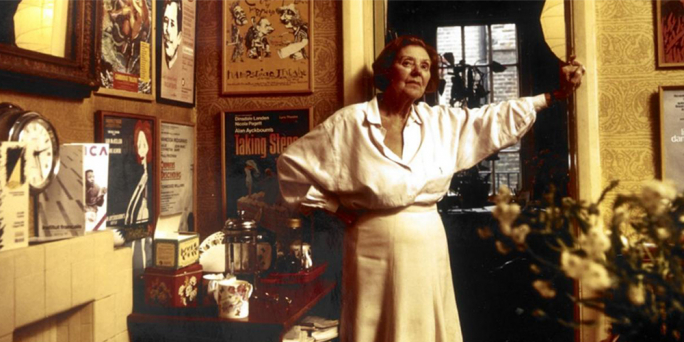 ‘If any of my clients is rich, it’s entirely by accident’

Tamsin Greig stars as the legend that held complete sway over the theatre world in a career that spanned thirty years. Alan Plater’s raucously funny play is peopled with characters who fall under the spell of this unlikely heroine, who believed infinitely more in art than she did in money – or in good manners.

Peggy For You received its World Premiere at Hampstead Theatre in 1999 and was Olivier nominated for Best New Comedy. Alan Plater wrote extensively for the stage, screen and radio from the 1960s to the 2000s. Starting out on the seminal police drama Z Cars, his 200+ full-length TV dramas include The Beiderbecke Trilogy and the BAFTA winning A Very British Coup.

Richard Wilson directs his sixth Hampstead production, previous work including Terry Johnson’s Imagine Drowning (1991), Simon Burke’s The Lodger (1994) and Antony Sher’s Primo, which transferred from the National Theatre in 2005. A former Associate of the Royal Court, Wilson directed many new plays there including Mr Kolpert (2000), The Woman Before (2005) and Rainbow Kiss (2006).

In the event of Peggy For You being postponed, you can choose between a full refund or credit to be used for any show at Hampstead.

Hampstead Theatre is delighted to open Peggy For You following Government advice. As always, our audience, company and staff are our top priority. For more information about how we’re keeping you safe, please click here. 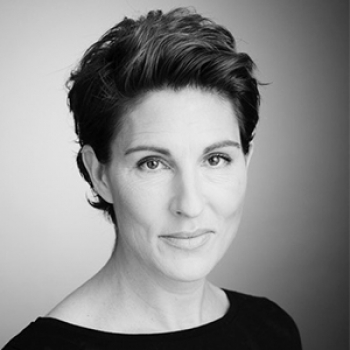