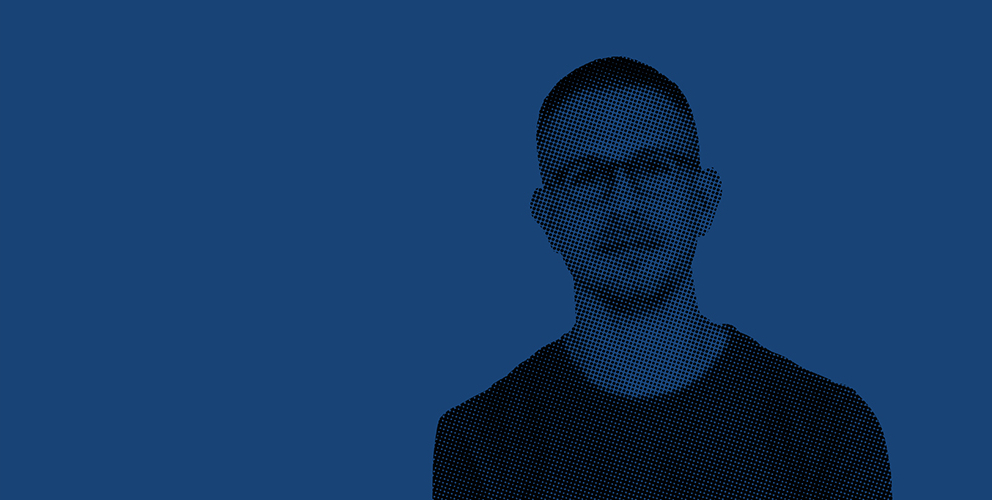 Every family’s got their stuff, right? The Douaihys have a habit of dying tragically. We’re like the Kennedys without the sex appeal.

Joseph Douaihy, a gay American-Lebanese Maronite Christian in rural Pennsylvania, has a pretty complicated life. When his father dies as the result of a prank, life truly spirals towards the bizarre. With unexplained pain blocking his athletics career, a desperate new boss who wants to capitalize on his grief, a dependent uncle who thinks he’s his legal guardian and a very wayward younger brother, Joseph has a lot on his plate. So he really should not be spending time with the attractive journalist who’s looking for the inside scoop on his father’s accident….