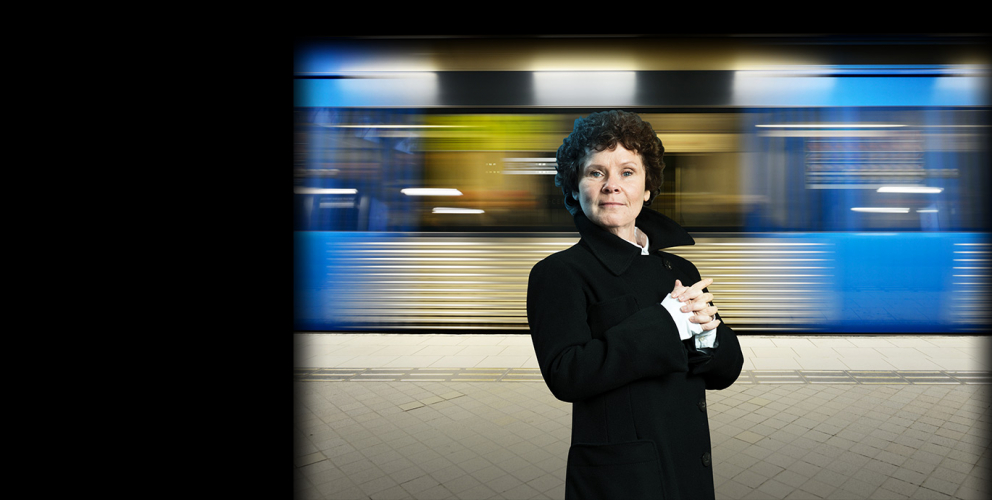 I never had anyone watching from a window for me. You got lucky.

In South Boston you’re starting on the wrong side of the tracks, so just making ends meet will require all the energy you can muster. And when sharp-tongued single-mother Margie loses yet another job she’ll do anything it takes to pay the bills. Hearing that an old boyfriend who has made good is in town, she decides to corner him – with unexpected results all round.

David Lindsay-Abaire’s funny and tender drama explores how even if you live on the brink, destiny can have a way of surprising you. David won the Pulitzer Prize for his critically acclaimed Rabbit Hole, which also earned several Tony Award nominations – his film adaptation of Rabbit Hole starred Nicole Kidman. 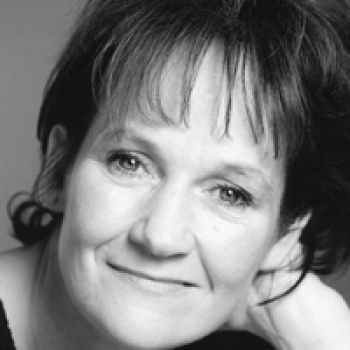 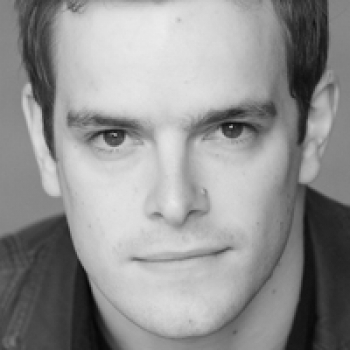 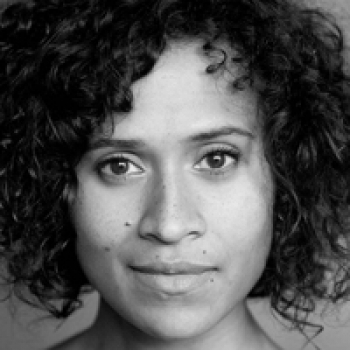 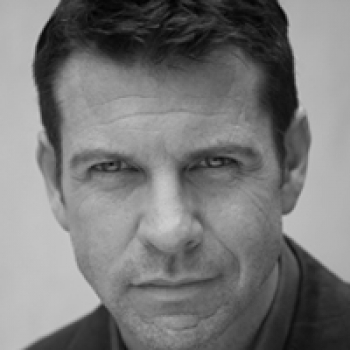 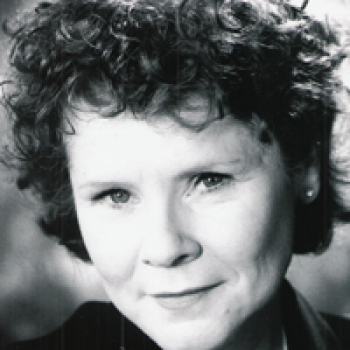 Good People to transfer to the West End

Due to overwhelming ticket demand Hampstead Theatre’s sell-out hit Good People, starring Imelda Staunton, will be transferring to the Noel Coward Theatre for a limited run of 10 April – 14 June.

Imelda Staunton stars in an intelligent, stylish, new play at Hampstead Theatre about living on the wrong side of South Boston’s tracks By Tim Walker, Sunday Telegraph

Good People: ★★★★ from The Daily Mail

Good People: ★★★★ from The Telegraph

Good People: ★★★★ from The Independent

Audio described performance:
29 March at 3pm, with a touch-tour at 1.30pm 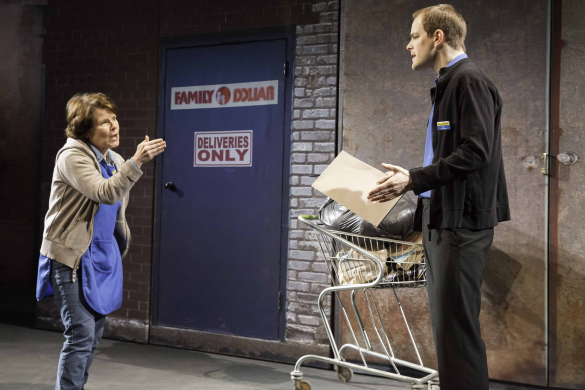 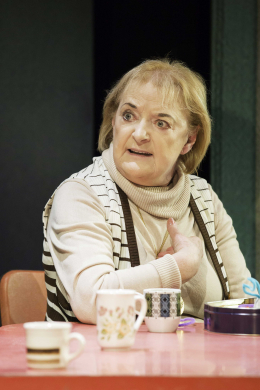 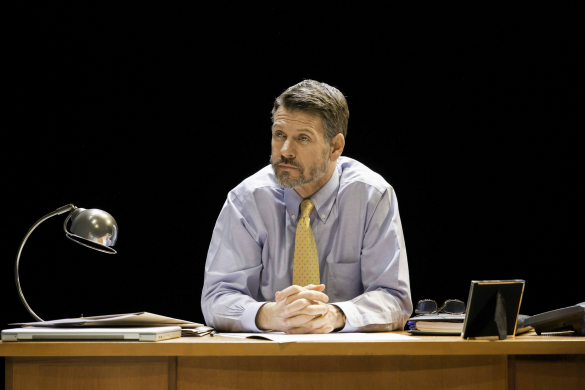 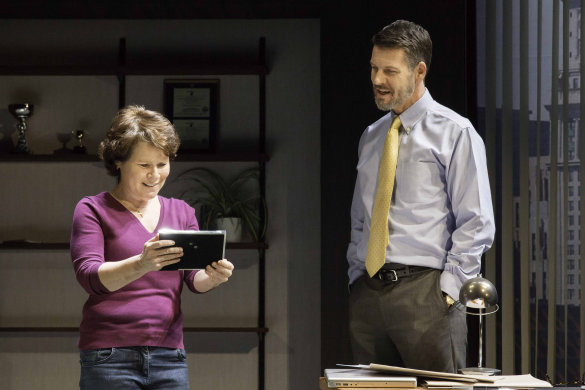 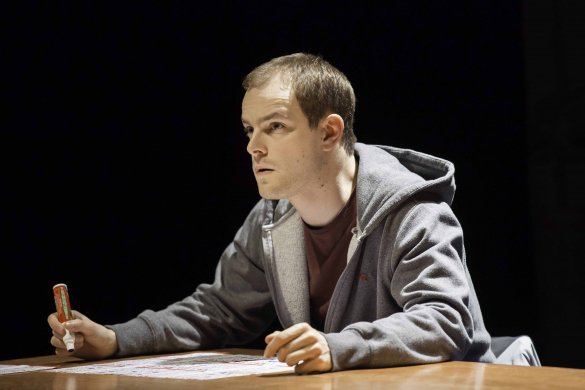 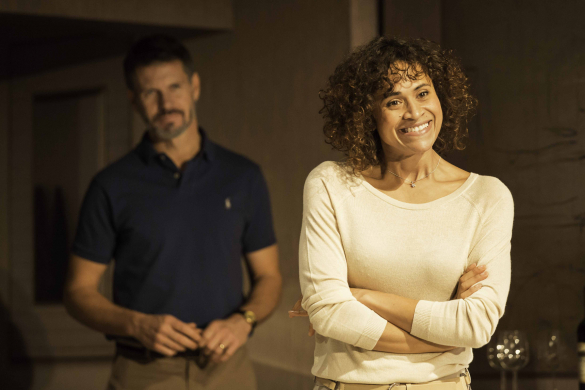 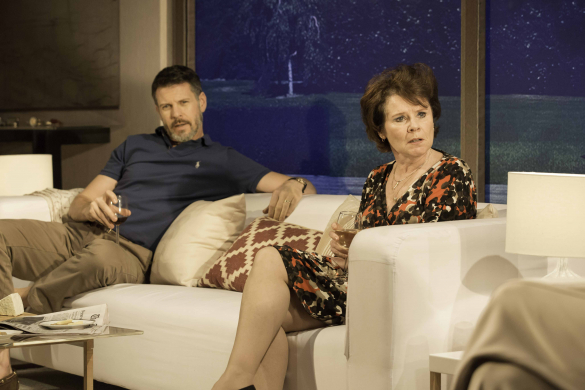 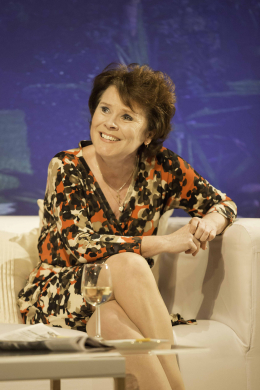 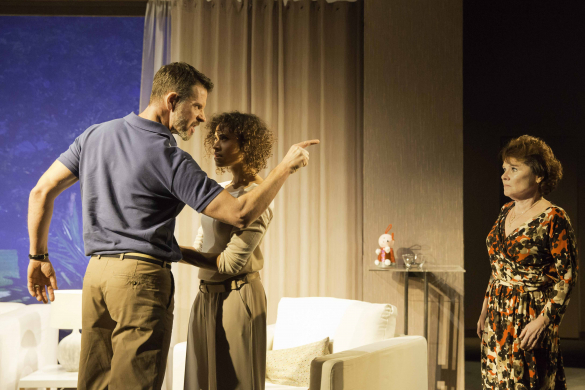 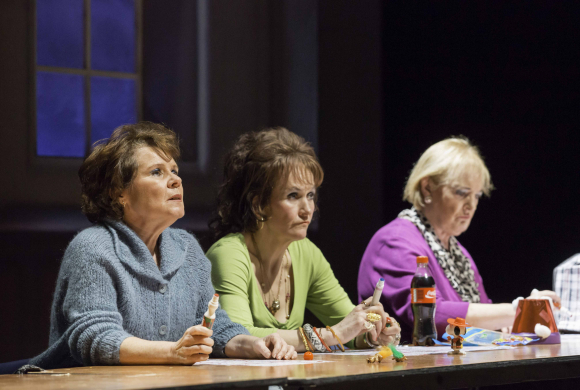