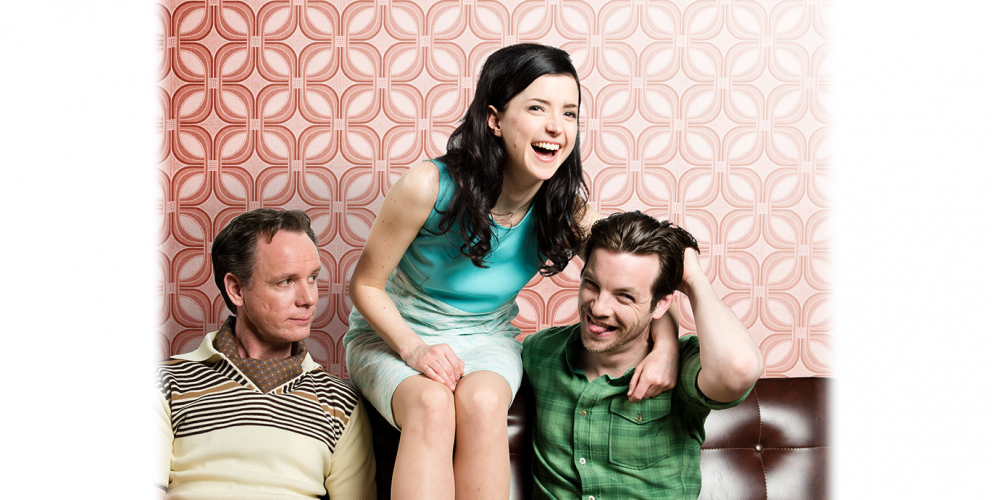 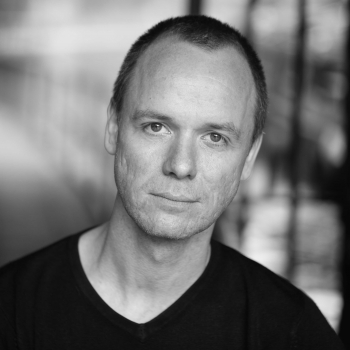 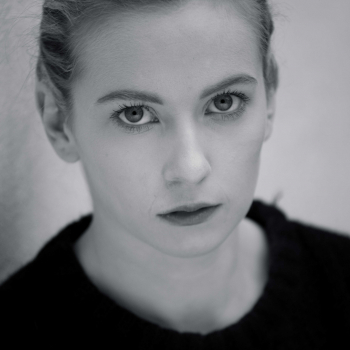 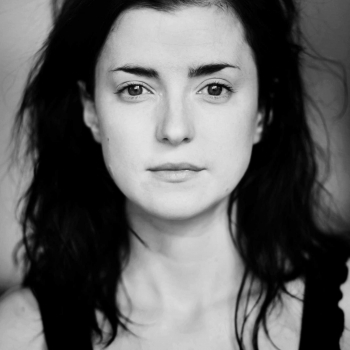 Captioned performance:
7 June at 2.30pm (all four In The Vale Of Health shows will be captioned on 7 June) 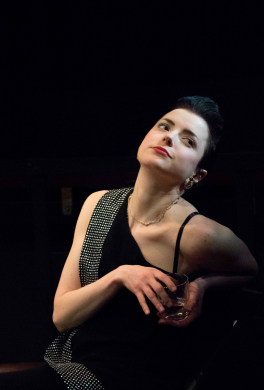 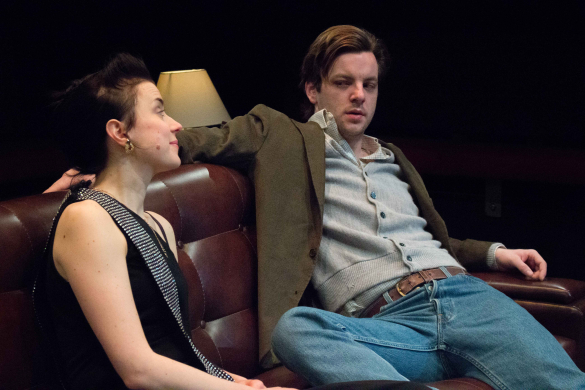 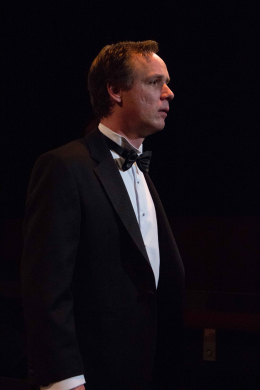 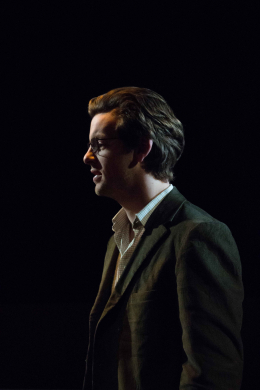 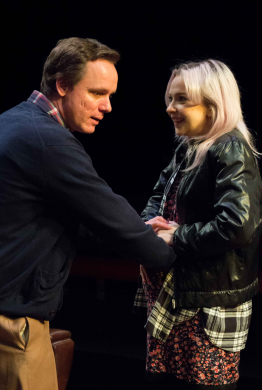