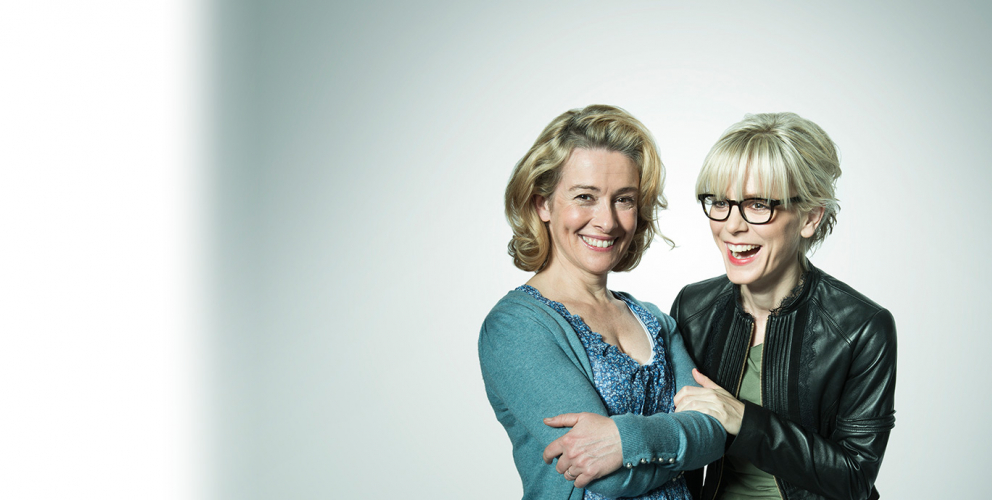 Running time: 2 hours and 20 minutes including a 20 minute interval

The generations change. But the choices remain the same

Can any woman have it all? After university Catherine and Gwen chose opposite paths: Catherine built a career as a rock-star academic, while Gwen built a home with a husband and children. Decades later, unfulfilled in opposite ways, each woman covets the other’s life, and a dangerous game begins as each tries to claim the other’s territory.

Peter DuBois reunites with Gina following Becky Shaw. His other directing credits includeAll New People (West End). Peter is in his fourth season as the Artistic Director of the Huntington Theatre Company in Boston. His productions have been on the annual top ten lists of The New York Times, Time Out, Variety and The Evening Standard. 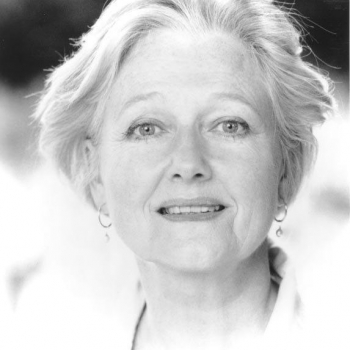 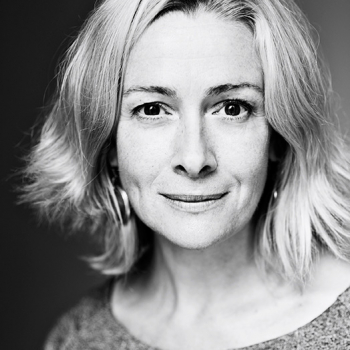 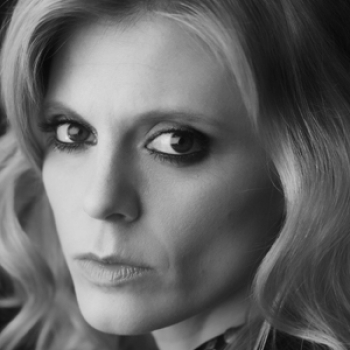 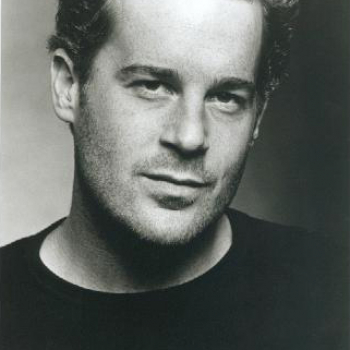 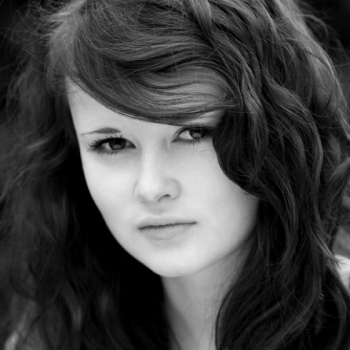 Relive Rapture, Blister, Burn, from Iggy Pop and PJ Harvey to Arcade Fire and Stevie Nicks, with our Spotify Soundtrack.

Gina Gionfriddo’s sure-footed study of feminism has us gripped as sparks fly in the sisterhood By Fiona Mountford, Evening Standard

Having finally said goodbye to the extraordinary sell-out success that was Howard Brenton’s Drawing the Line, I am happy to start the New Year at Hampstead with another wonderful new play by a brilliant writer.

Rapture, Blister, Burn: Behind the scenes

Get an exclusive insight into the Rapture, Blister, Burn publicity shoot with our behind-the-scenes photo gallery of Emma Fielding and Emilia Fox.

Pre-show discussion in association with Harper’s Bazaar: ‘Can women have it all?’
5 February at 6pm – For ticket holders only

Audio described performance:
15 February at 3pm, with a touch-tour at 1.30pm 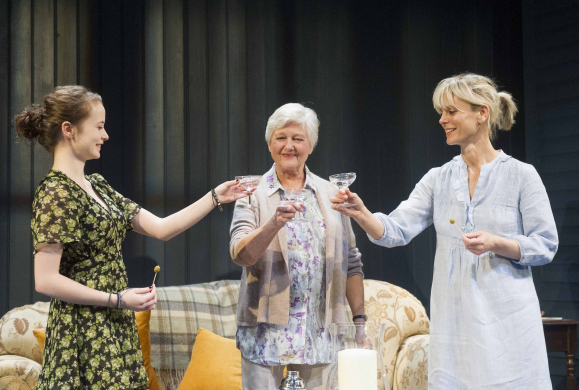 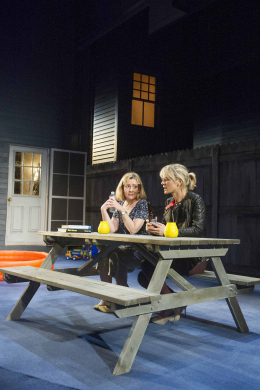 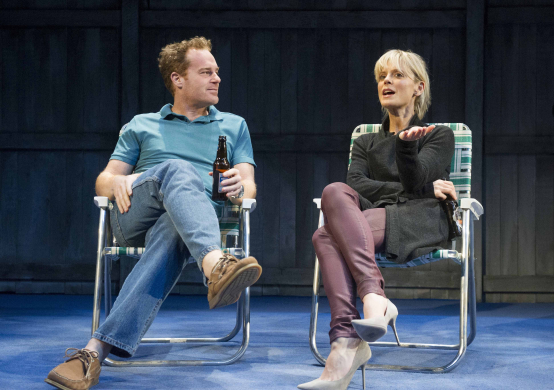 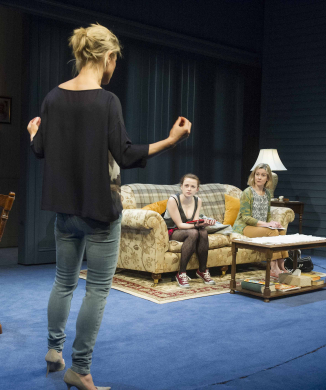 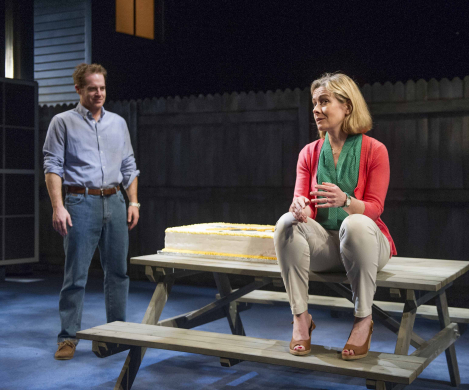 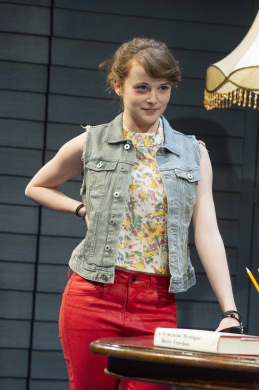 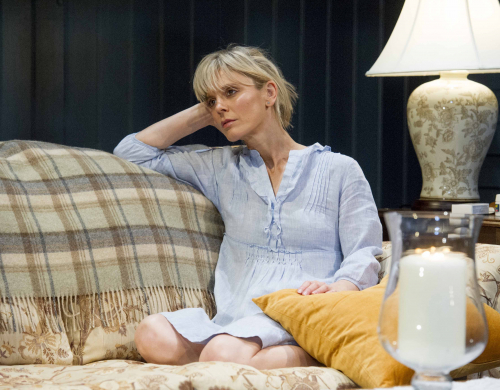 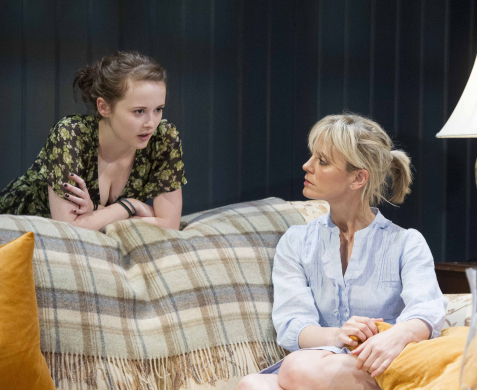 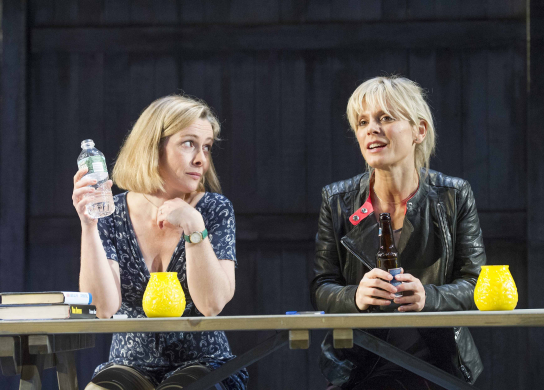 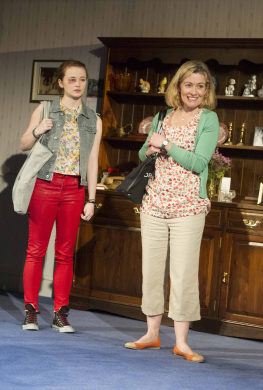